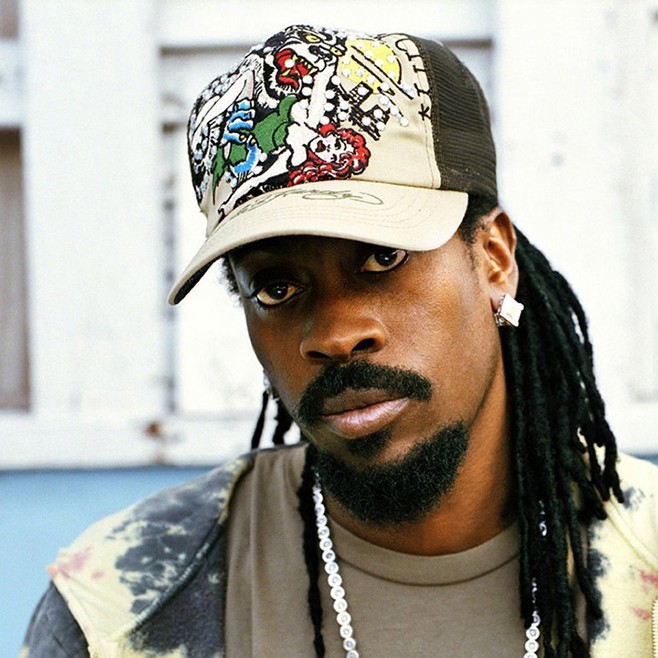 Music and travel go hand in hand these days as some of the most popular hobbies. Seeing shows abroad is in many ways a part of that long distance adventure that adds a dash of flavor to your trip. While most people plan their travel around events like Coachella and Tomorrowland there are dozens, if not hundreds of other festivals worth planning a trip around and one of them is about to begin. In Jamaica.

Reggae Sumfest is an annual music festival that takes place in Montego Bay July 17th through 23rd. The event launched in 1993 and has since then been dubbed as the “Greatest Reggae Show on Earth” and deservingly so. I mean, where else would you go for an authentic reggae festival?

The festival takes over Jamaica’s tourism capital for the week through a series of beach parties, concerts, and dance performances. This year the headliners include local talent such as the Grammy-winning Beenie Man, along with Popcaan, Spice, I-Octane, and Tarrus Riley.

The kickoff beach party is taking place at the Aqua Sol Theme Park on July 17th followed by an All-White Party on Tuesday, July 19th. The rest of the program is equally exciting from the newly added Sound Explosion event and performances by Barrington Levy, Sanchez, Busy Signal, and more.

A variety of local hotels and resorts from Grand Bahia Principe Jamaica to Round Hill Hotel & Villas offer special packages for the week. So you know, there is still time to “get sick” for a couple of extra days next week.