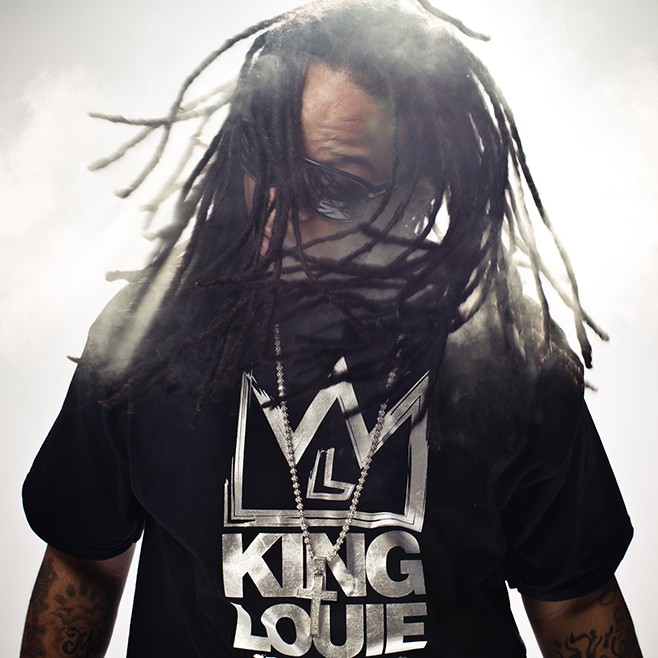 Chicago is known for many things: the food, the skyline, the brutal winters and unforgettable summers; but at its core is the music, specifically the hip-hop music, which is the foundation of Chicago’s hip-hop culture.

“Chicago hip-hop has an attitude,” says city native and playwright Wendell Tucker. “It talks about the struggle, but will still have you bobbin’ your head.”

Chicago has produced some of the most recognizable MCs in the industry – from Da Brat and Crucial Conflict to King Louie and Kanye West – the gritty music that makes up the Chicago hip-hop culture is ever evolving from generation to generation.

There was a time when Chicago MCs were viewed only as great rappers, each generation bringing something different to the table. But over time, they have become much more than that – they have evolved into great performers, community activists, and leaders. They’re also learning to brand themselves and become skilled businesspeople.

Many of Chicago’s MCs have a tendency to stay true to their roots – just because of their love, respect, and obligation for the city that made them who they are. Chicago MCs are notorious for giving back to their community through charity or by running for political office, like GLC and Rhymefest.

“Many Chicago artists genuinely love their city. On any given day you can see one of them on the ‘L’ or driving down 79th Street. They try to stay a part of it…some of them almost to a fault,” says Tucker.

He says hip-hop culture in general has the tendency to make many artists feel like “you better not forget where you came from.” This causes some Chicago-based MCs to become so attached to their city that they fail to realize the benefits of expanding their brand and thinking globally, which hurts their potential.

“A lot of these MCs stay close to their communities, through various means, as an effort to give back or make up for what they took from their community,” continues Tucker.

To locals, however, the culture has evolved to encompass more than just the music – it’s a movement, and Tucker is using his talent as a playwright and actor to be a driving force behind it.

Stay with us as we explore Tucker’s role in Chicago’s hip-hop culture in part two of this series.