The festival is dedicated to promoting and connecting electronic music with digital art. It is one of the leading events in North America and has sprung up in other countries such as Mexico, Brazil, and Colombia. In simple terms, however, this is an EDM festival that absorbs you inside out through sounds and incredible visual installations.

Within the allotted five days each sub-category of the main event offered an average of five shows. Daytime shows, Experience 1-5 and Play 1-4, offered more of a cocktail vibe, allowing you to grab a drink, tune in, and hash out that intellectual conversation you otherwise could not express in any ordinary concert environment. Once the conversation dried up, you were free to join whatever deep and dark performance you liked. 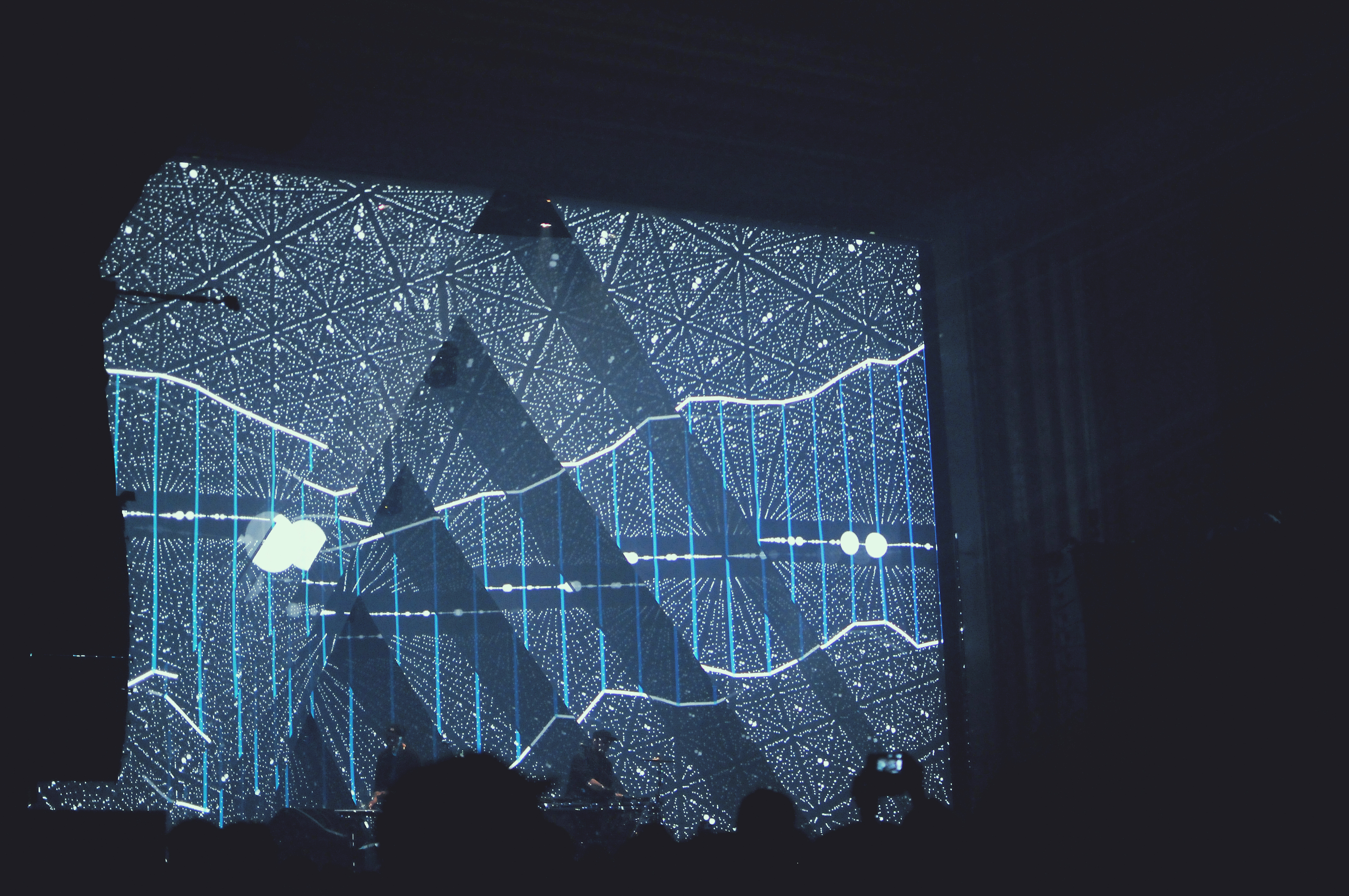 The city’s favorite performance venue Société des Arts Technologiques was transformed into the home to DROMOS, a special project showing a variety of artwork throughout the day and night that allowed the viewers to interact with the created data built by Montreal’s own Moment Factory. With viewers reclined, drinks in hand, DROMOS became a highlight of the festival with streams of color and waves of sound–a real-time immersive performance.

As each day’s performance filtered into the night, we were met with A/Visions 1-5 and Nocturnes 1-5.  While A/Visions presented itself with more of a lounge vibe, Nocturnes started at around 10 pm and went on to pretty much sunrise. Ninja Tune and Red Bull Music Academy took the reins on the music selection bringing forth live performances by the likes of Jesse Bru, Lukid, Emika, Onra, Nosaj Thing, and Britain’s Letherette.

The technical foundation of the festival allowed for incredible, in-tune, curated A/V displays. Jon Hopkins shared with the world his new visually stunning technical backdrop. Martyn inflated his heart for everyone to see as a projection foundation while Âme’s Frank Wiedemann re-imagined the space with some serious stadium-range psychedelic lasers. Having that much to look at certainly takes away from people’s desire to dance, but that didn’t stop the crowd from fist-pumping and dropping a move or two.

The last Nocturne wrapped up MUTEK with a bang as Pantha du Prince & The Bell Laboratory, who created an intense interactive atmosphere with technically complex and mesmerizing notes. This proved to be nearly everyone’s favorite show, audience members chiming in with great applause. 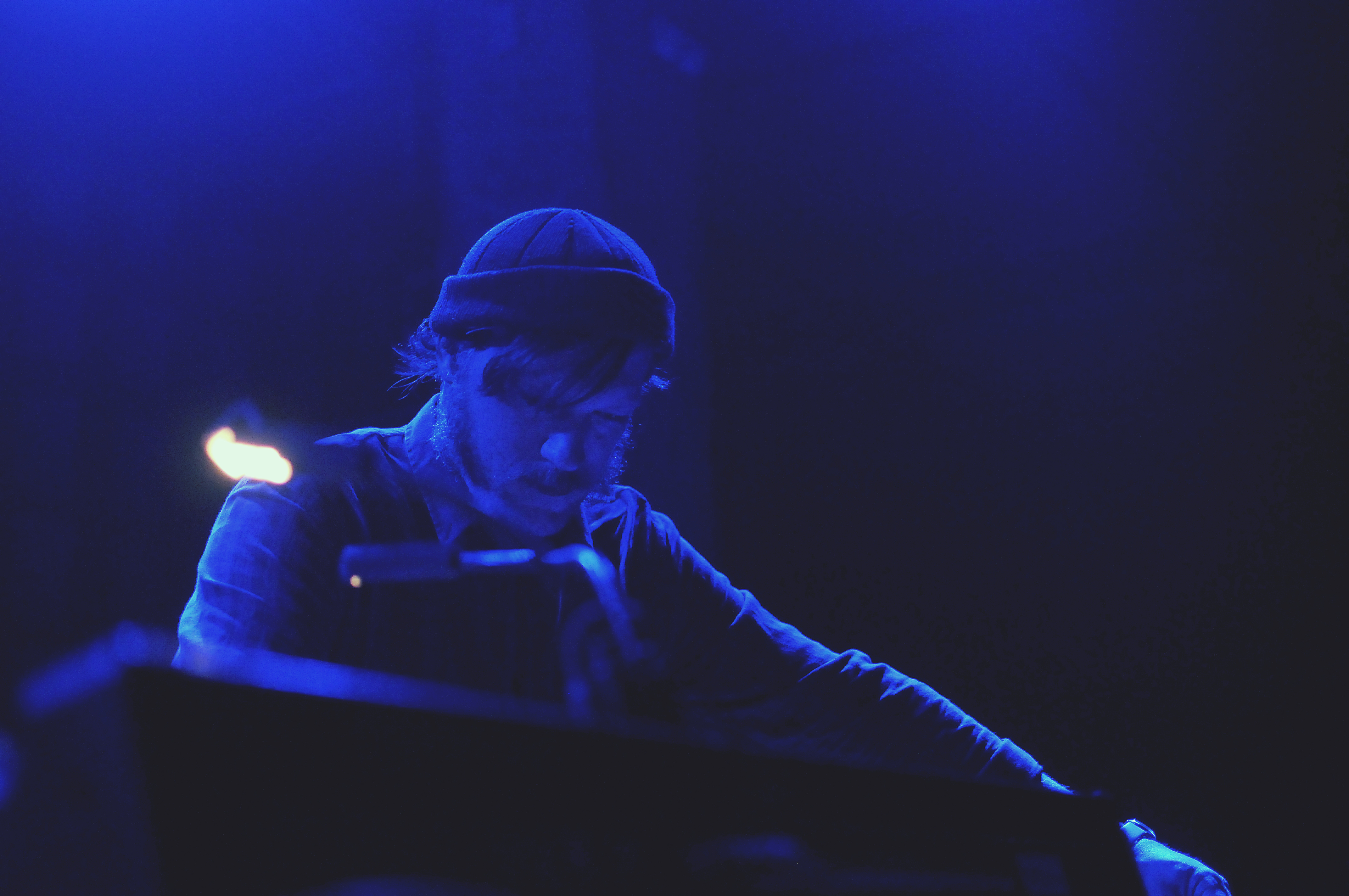