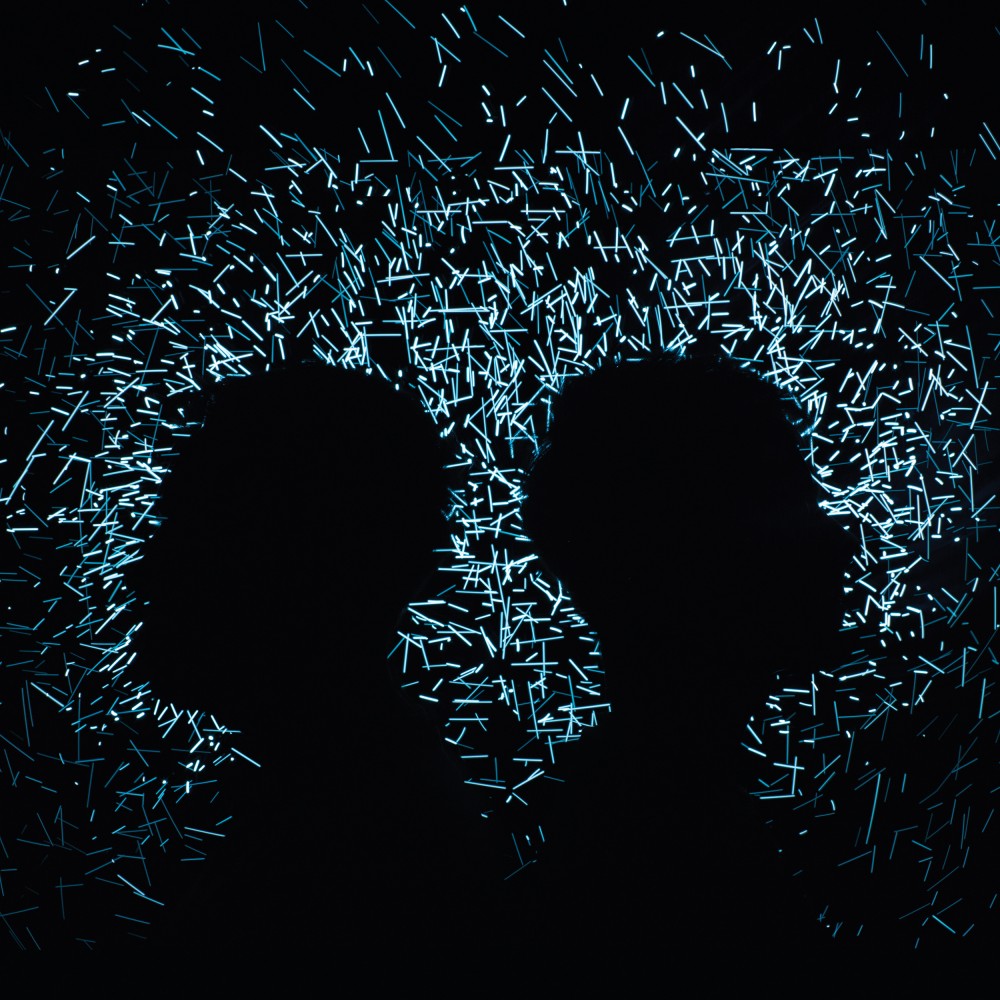 Sparked in the teenaged brains of childhood friends Richard Roberts and Andy Harber, Letherette is a lounge trance duo gaining quick momentum across the electronic music world. Based in the UK, Wolverhampton to be precise, they offer a mixture of soft, layered, and hooking beats, as attested to in Letherette’s recent self-titled album release.

The 13-track compilation finds movement between echoing sounds and synthesized pulses that don’t fall far from the 1977 Saturday Night Fever soundtrack. Upon first listen, Tony Manero’s opening strut along a Brooklyn street synchs up pretty perfectly, but Letherette vocals stay away from the Gibb falsetto.

With tunes like D&T, Restless, and I Always Wanted You Back, an appealing pattern emerges that provides an explanation for the pair’s growing popularity. Looping tracks that could become stale and boring are livened by unexpected drops and powerful, interjected chords that deviate from each progressing song. This gives dancers and head-movers, whether out on the town or disco stars, an opportunity to invest in and build with the music, as opposed to skipping ahead.

For those craving softer, lucid beats, the album also includes tracks like Boosted and Hard Martha that exemplify Roberts and Harber’s keen and patient ears for mixing. From beginning to end, the album makes a lineal curve from fast to slow, which has the potential to leave listeners yearning for more of either. It is an album well rounded in exploration of mood and tempo, and rightly so, for a group that has taken its time to tweak its strengths, define its structure, and find inspiration.

Purchase the album on iTunes