Last month we shared a feature on Toronto dancehall/hip-hop artist Lexxicon who showed no signs of slowing down and just as expected our man is out with fresh news today releasing the official music video for “Lonely,” one of the most personal tracks from his most recent album release Bashment Trap House.

“Lonely” is a song about his experience being diagnosed, and living with, Crohn’s disease. The track is a platform for advocating support around the disease, a means to create space for awareness and the reality of it all.  Speaking about the concept behind the music video Lexxicon shares:

“The concept for this video was to showcase my headspace when I was inspired to write this song, I spoke with Nika about some ideas and she added her ideas and we were able to create this visual representation of sadness and the inner battle that I was facing…In the video I have a scene of me blinded folded to represent how overwhelming that feeling was at the time and how I really couldn’t see the world clearly while feeling so lonely.”

“The mask part was more of when I wasn’t opening up about what was happening and still trying to convince others I was okay when I wasn’t,” he continues. “Overall, I think we were really able to bring the song to life in a new way and I really hope people can connect with it. I wouldn’t have been able to do this without my team and great friends who were able to be extras for one of the scenes and I’m really proud of what we did together.” 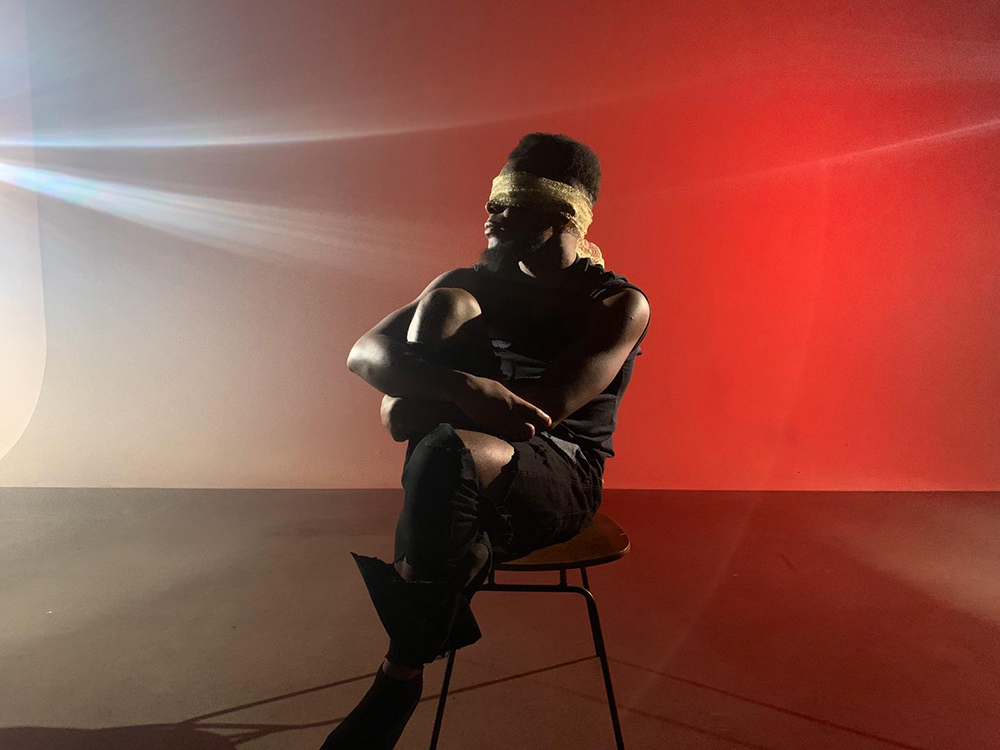