Wrigleyville was booming with action as Clairo made her way to Chicago’s north side. On tour promoting her latest album Immunity, the young artist brought with her a whole gang of musicians to The Metro. The venue was packed with women of all ages coming out to support the singer. By the end of the night, no one was disappointed.

The show started off on a strong foot with rock band Hello Yello taking over opening duties. The quiet darkness that engulfed the stage was interrupted with an unpleasant eerie, screeching noise that ringed in your eardrums. Violet lights lit up the room as the band started with the angry track ”Maybe.” The loud screaming of lead singer/guitarist Dylan Wiggins mixed well with the psychedelic sound of bassist Jaden Wiggins and drummer Martin Rodrigues. Hello Yello kept the energy flowing with the follow up “I Don’t Care.” Dylan’s wild style was mesmerizing with his squealing riffs and Rodrigues’ marvelous drum technique. The band had the audience moving with their more relaxed track “Feel That Again.” While most of their songs made you want to mosh, this one made your body groove. Besides, judging from the crowd they were not prepared for a mosh pit. They ended their set with “Without Me.” The introduction is spacey with the lyrics echoing throughout the venue. As the song progressed, it devolved into a chaotic drum solo that shook the entire building. Having Dylan scream at the top of his lungs with the stage lights flashing frantically certainly left a lasting impression on the crowd. Later in the night when I ran into Dylan I made sure to shake his hand because Hello Yello definitely brought the intensity. 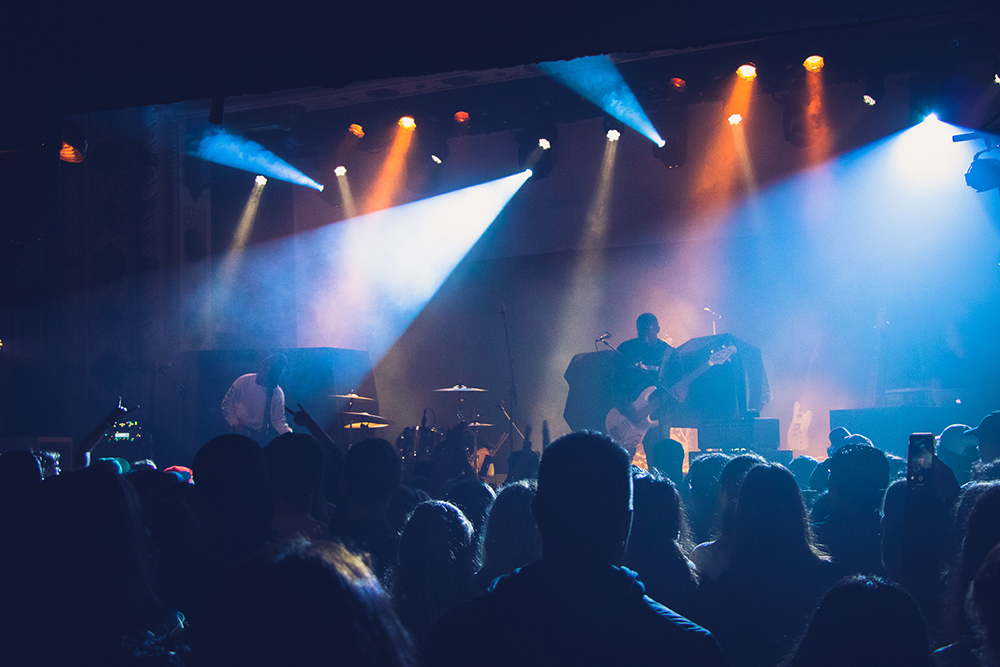 It was no easy task but Beabadoobee followed and knocked it out of the park with her sweet song “Apple Cider.” The London-raised artist’s poppy-punk sound was a nice contrast compared to the aggressive style of Hello Yello. Bea introduced herself and her band to attendees before jokingly saying the next song was based on band member Elaina because she plays bass. “She Plays Bass” is a wonderful feel-good song that does a fantastic job showcasing Bea’s gentle voice. That innocence changed when the singer yelled in the breakdown, “1-2-3 fucking jump!” The artist got personal on her song “Disappear” singing “I looked you in the eyes, don’t feel nothing here. ‘Cause the feeling of the love that I used to have, yeah that shits disappeared.” The crowd was completely immersed as they sang the painful chorus along with Beabadoobee. Not wanting to end her set on a downer, she finished her set with 90’s inspired “If you want to.” 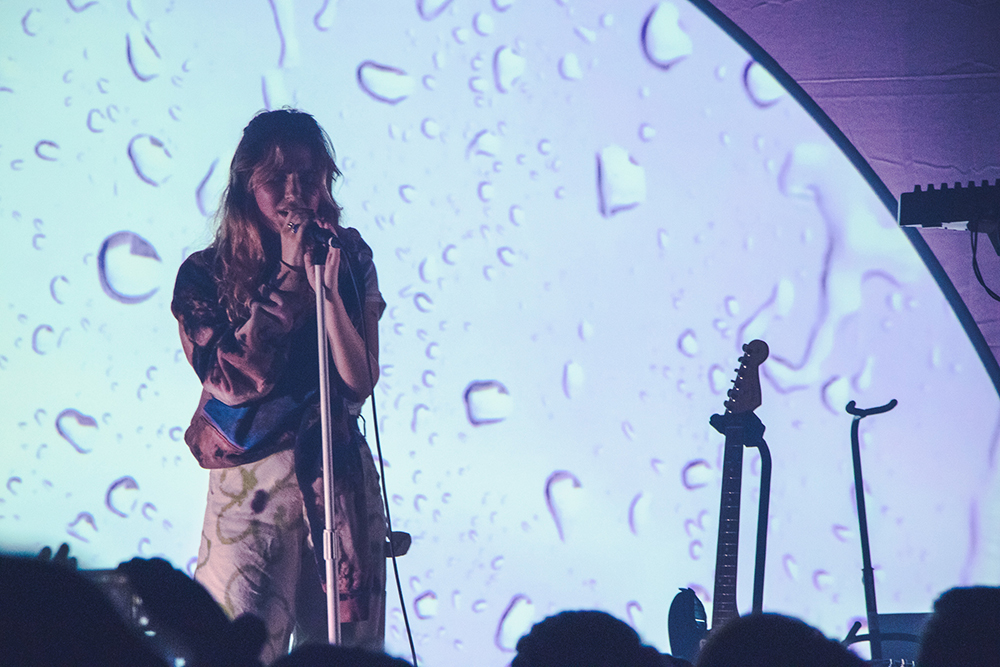 Clairo made her grand entrance to the sound of eager fans chanting her name. The soft piano chords of “Alewife” silenced the excited fans giving Clairo a moment to share a vulnerable moment in her life. Afterward, she awoke the crowd by saying, “Hello Chicago, I’m going to sing a song called “Softly”,” which I’ve said was her best song on Immunity. The young singer’s fashion was wild compared to her more conservative attire from Pitchfork earlier in the summer. She was untamed in a loose bun while halfway wearing a trippy pullover hoodie with one sleeve on. Still, the rosy-cheeked singer kept the hits coming one after another by performing “Flaming Hot Cheetos,” “Get With U,” and her song with Cuco, “Drown.”

However, after this point, the artist made the show come to a gradual halt as she showcased most of the songs on Immunity including “North” and “Closer To You.” The album is much slower and less vibrant compared to her earlier work. Sure there are a few pop songs on the album like “Sofia” and the aforementioned “Softly.” But the album is more a reflection piece leaving those in the crowd staring at the stage motionless. On top of that, Clairo’s mic often screeched and her soft vocals had a hard time overcoming her band’s instrumentation. Yet nothing deterred her as she carried on with her supporters cheering her. After finishing her set, Clairo swiftly ran back on stage in under a minute. Rocking a spotted cowgirl hat, she sang “4Ever” and finished with the most popular song “Pretty Girl.” 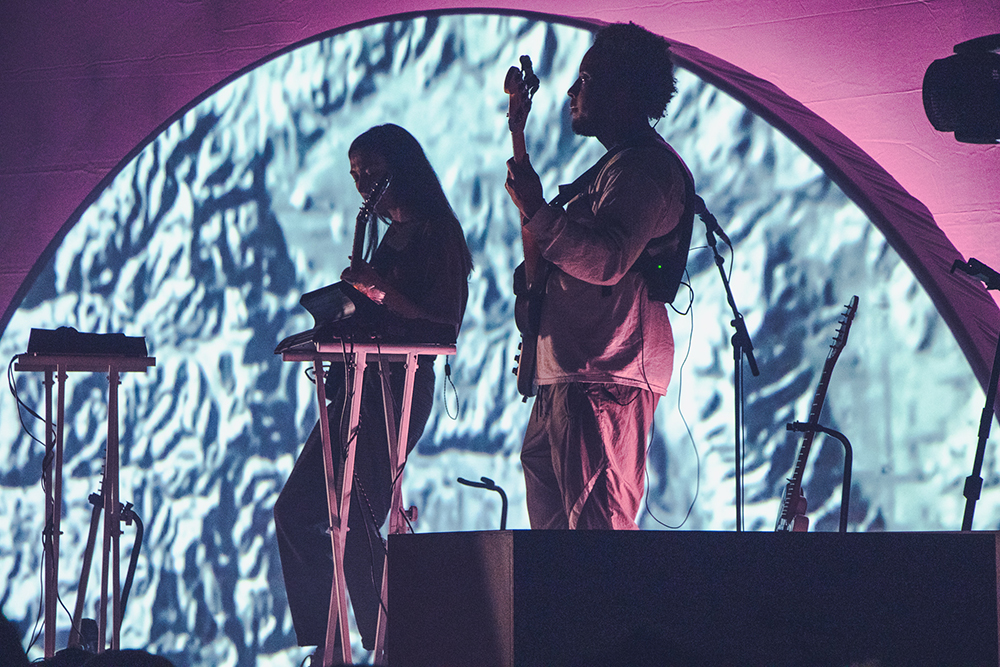