Last week Tycho performed a cool end of the summer evening show at Central Park’s SummerStage. Upon entering, the venue was lined with promotors offering an odd combo of freebees: hangover cure tablets, granola bars, and ice cream sandwiches. The space let in a breezy evening air that paired perfectly with L.A. duo Poolside’s opening act, which saw the crowd through a laidback city sunset. 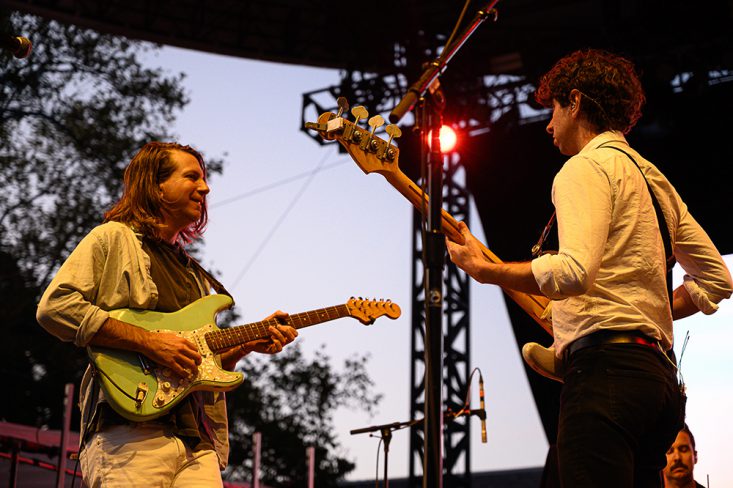 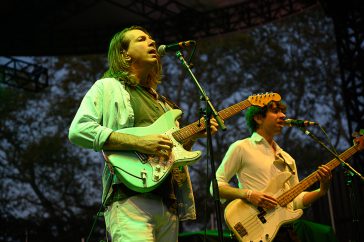 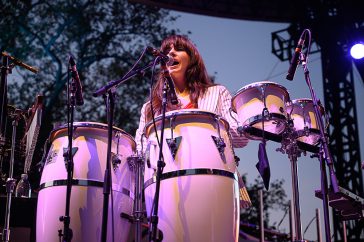 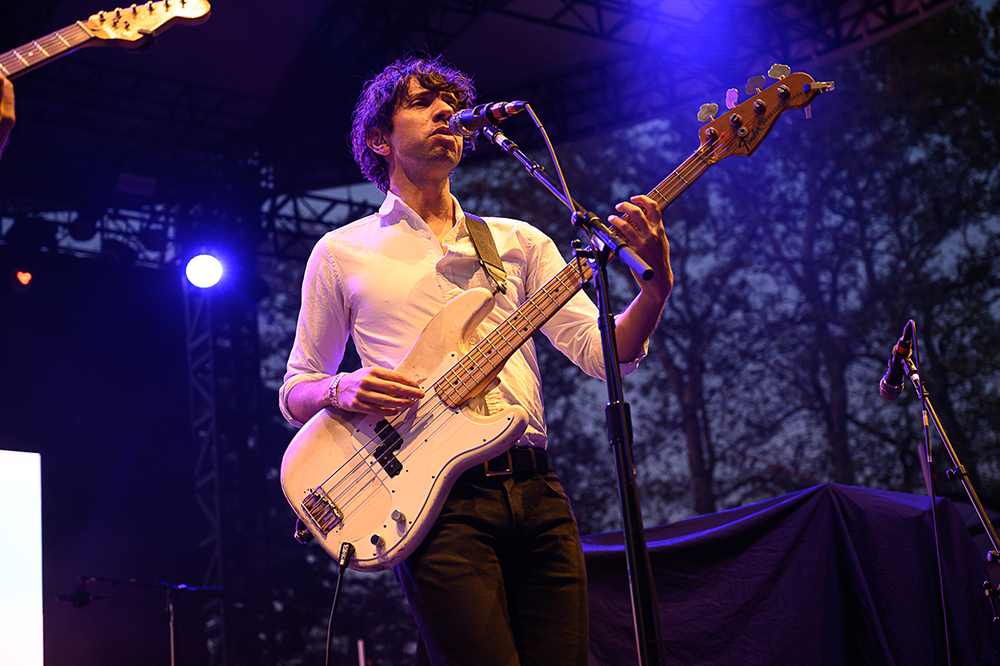 The audience filled in significantly as we awaited the headliner. Tycho’s Scott Hansen stepped on the stage all dressed in white and jumped into his accessible track “A Walk” from the 2011 release Dive. The night sky set a perfect backdrop to his visual accompaniments of crashing waves, southwest desert scenes, and kaleidoscope colors. Flashing lights flanked the stage, blinking and shifting between rainbow hues in rhythm with the beat, illuminating both the artist and the clouds of vape smoke floating over the crowd.

The highlight of the show proceeded once he introduced his special guest, Saint Sinner. Her white-blonde hair glowed against the light and she serenaded us with Weather hit “Pink and Blue” as well as the more mellow track “Japan.” Between songs, Hansen beamed, admitting that playing to us in Central Park was a “dream come true.” No doubt, Tycho’s California vibes add a dreamy quality to any scene. That night at Hansen’s show, the dream was the low-fi calm of Tycho’s live set reverberating out from the heart center of otherwise busy New York City. 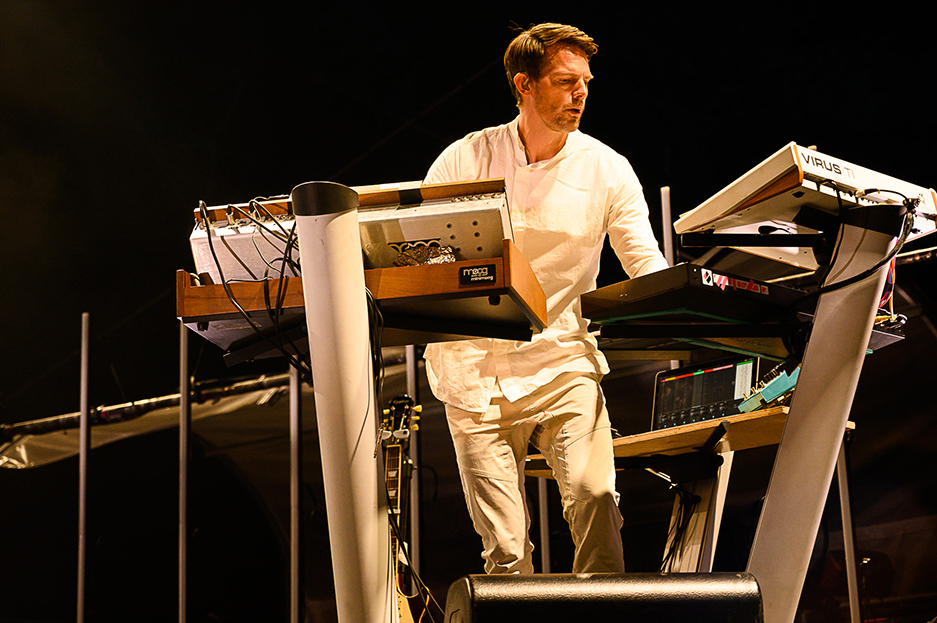 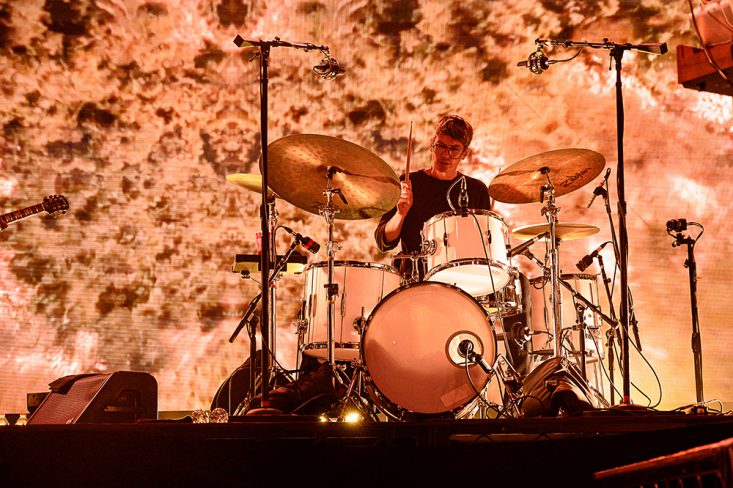 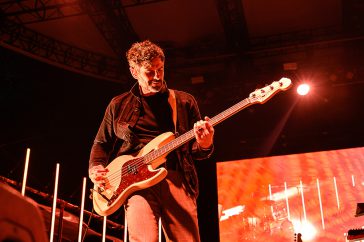 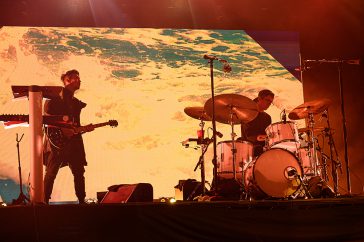 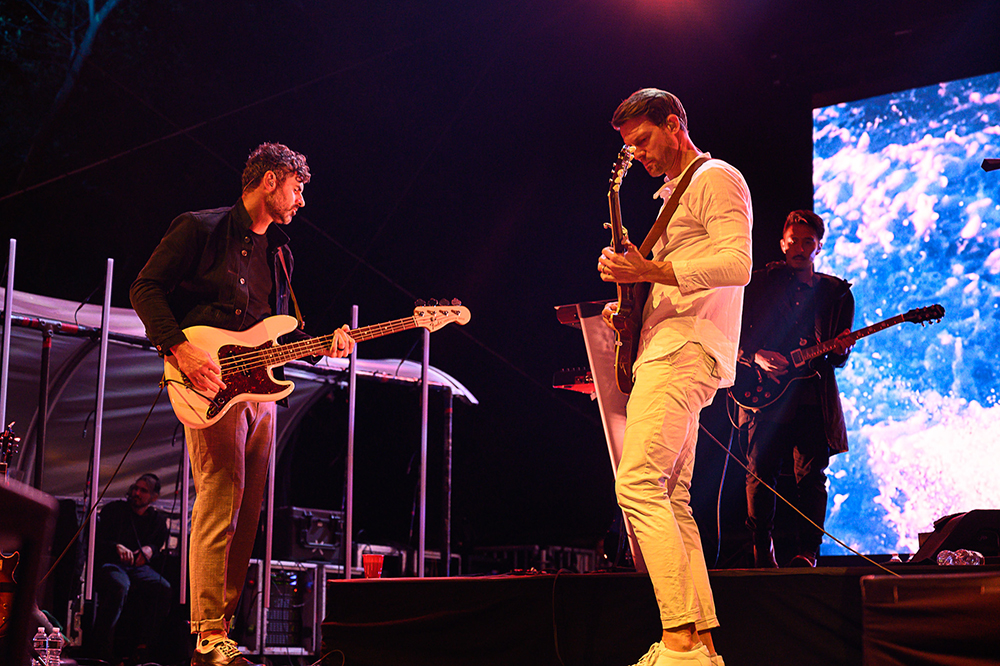 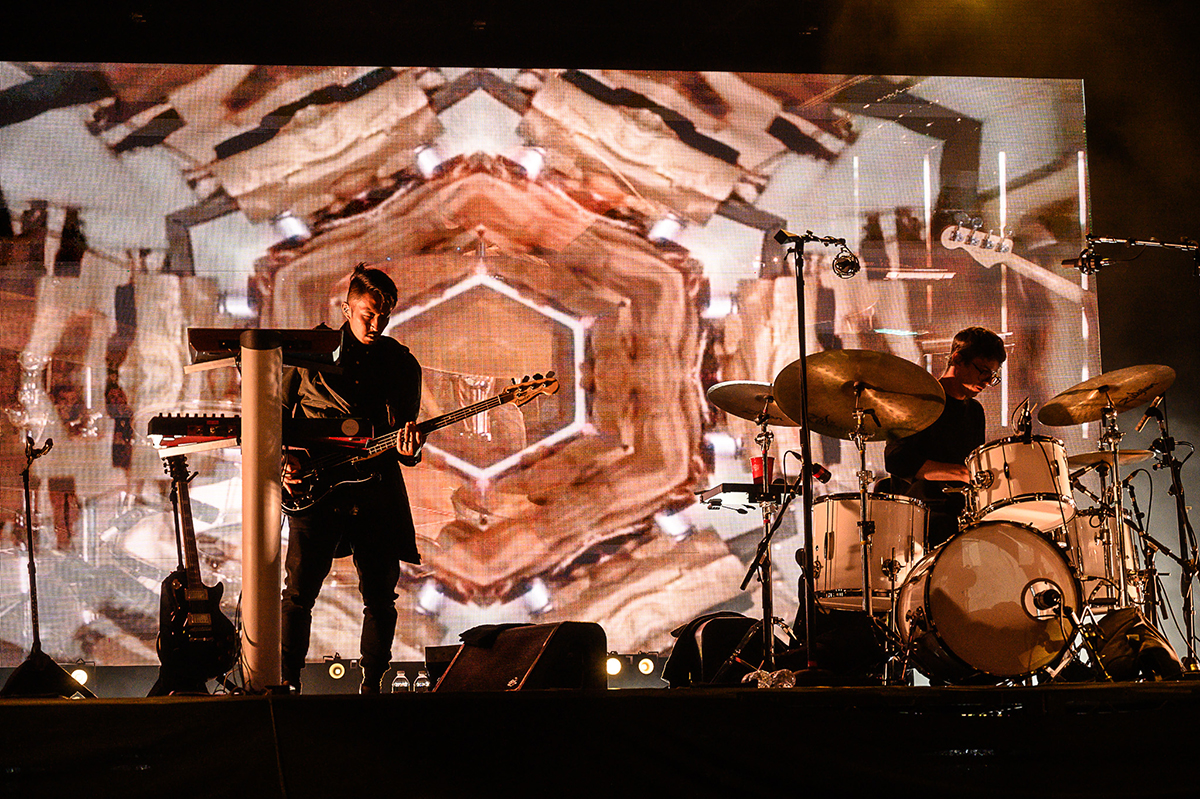