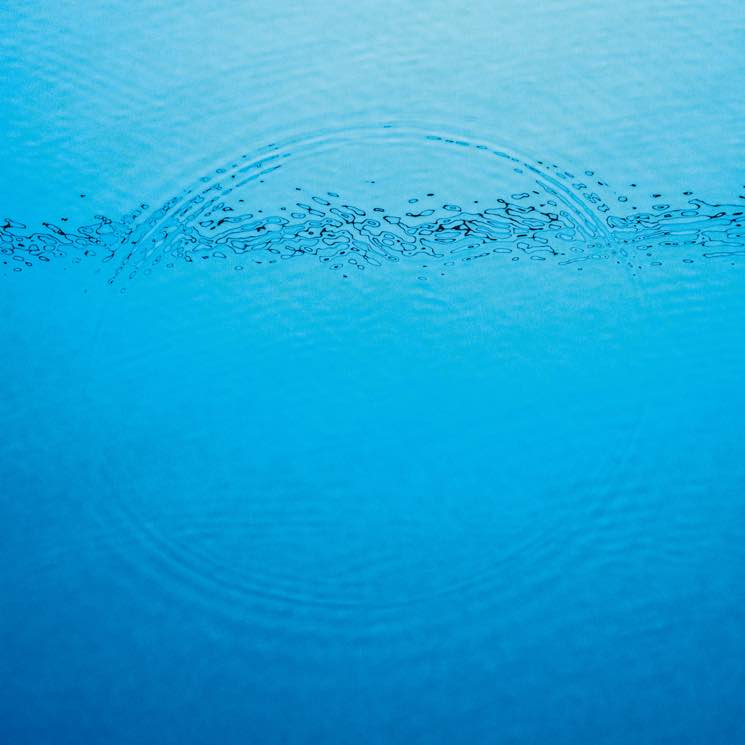 After a five-year absence, Dan Snaith, also known as Caribou, returns with Suddenly, his fifth studio album. Caribou gave fans a sneak peek into his new work in late 2019 with the release of “Home,” a story about a woman’s homecoming over a Gloria Barnes’ sample, and “You and I,” a song describing the feelings involved with the loss of a loved one. A month into 2020, Caribou released “Never Come Back,” an infectiously upbeat track about moving on. These genre-bending songs were a tease into what would become the wild ride that fans will experience with Suddenly, an album that knows no boundaries in terms of mixing sounds from different genres into one.

The album starts off with “Sister,” which features a dialogue between siblings and a message of forgiveness. “You and I” and “Sunny’s Time” continues the ebb and flow of the album, giving fans everything from indie rock to trap which culminated into “New Jade,” a chaotically colorful track with looping R&B/pop vocals that somehow brought seemingly different sounds into one beautiful melody. “Home” and “Lime” continue the upbeat portion of the album, sending fans in many different sonic twists and turns. “Lime” in particular provides shock value as what starts off as a funk electronic song is immediately interrupted with loud breakdowns that incorporates elements synth-pop which is blended beautifully into the overall vibe of the song, only to be transformed into what seems like another song on the much calmer end that ends abruptly. “Never Come Back,” one of the most upbeat songs on the album, is followed by “Filtered Grand Piano” which serves as the perfect interlude into the rest of the album which depicts the aftermath of the chaos described in “Lime.”

The final songs of the album describe a period of reflection, regret, and loss, all while sonically sending fans into many different directions and depths. “Like I Love You” is upbeat yet somber, providing an added element to a song about reflection and missing someone from the past. “Magpie” starts off soft and sounds like it’s being played over an intercom which gives it a very retro feel, only to be transformed into a loud tune that commands attention. The end of “Magpie” was the perfect segway into “Ravi,” a fast number with elements of house music that starts off nice and easy and transforms into a loud melody that celebrates the memory of a love.

Suddenly is an adventure and it is Caribou’s most personal album yet. It is experimentation at it’s finest. Suddenly sonically displays the unexpected twist and turns of life with an assortment of different genres and sounds meshed into one beautiful package.