One of leading forces of contemporary Jamaican music, Jah9, recently announce the release of a new album, Note To Self, set to drop on March 13th via VP Records. The new album is a 15-track release produced by Jah9 in collaboration with some of Jamaica’s top producers like Clive Hunt, Jeremy Harding (Sean Paul), Romario “Runkus” Bennett and a few others.

Directed by Fernando F. Hevia & Samo Kush, the documentary short, fittingly titled Note To Self | An Introduction, is a 13 minute film features the core themes of the new album through a series of visual stories. It in a way the album is a journey of self-discovery and survival, a story of coming to terms with your own individuality. “These themes and transitions are visited on the songs throughout the album, and then revisited in narrative form through this documentary. Together they present a summary of my latest effort, a self thesis,” Jah9 shared in the press release. 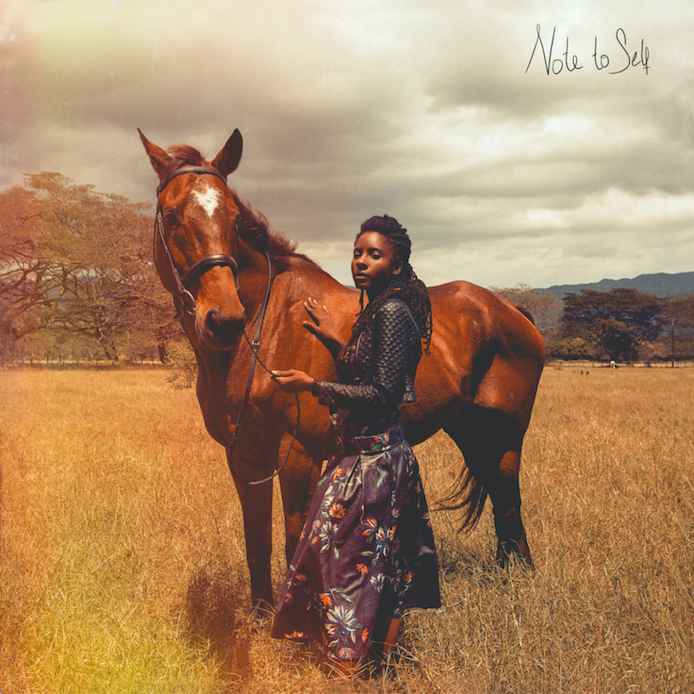