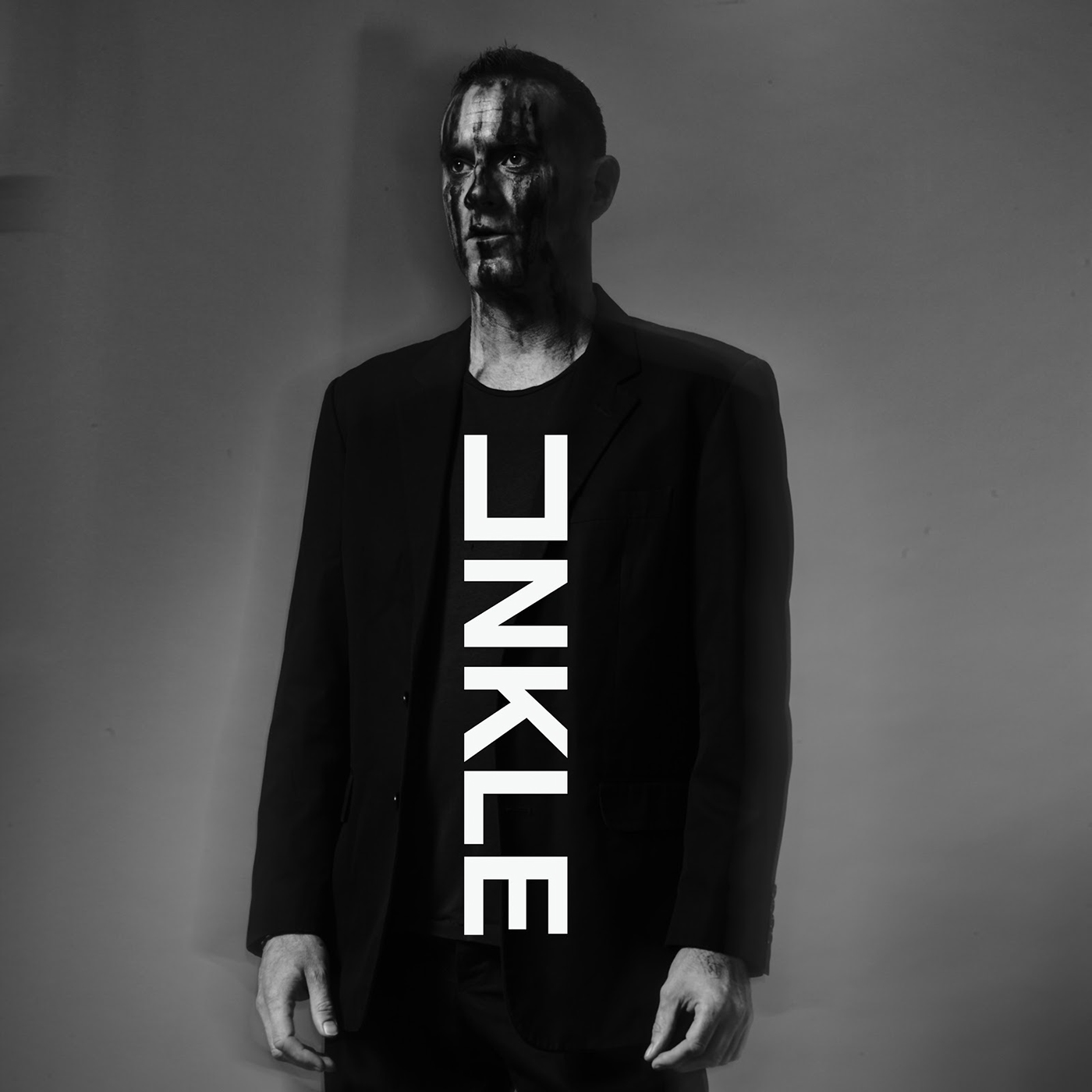 Those who are familiar with Unkle’s work will vividly remember the first song that made an impression on them. For me, it was “Lonely Soul” heard on one of those 90s trip-hop albums somewhere between Portishead and Lamb.

James Lavelle is a forefather of trip-hop and an artist who “thrives in the act of remixing culture itself” always honoring the past and looking into the future, at times a little further than people might be ready for.

The Road: Part II / Lost Highway is set to release on March 29th on Songs For The Def. Between the two acts there are over 20 tracks and they, without a doubt, take you on an adventure. This is the 6th release from Unkle and opens with a strong and inspiring statement narrated by Elliott Power: ‘Once you have walked the road, everything becomes clear.’ The first track, “Requiem (When you talk love)” features Mark Lanegan (also heard on “Looking for the Rain”) which leaves an equally epic lyrical impression that continues throughout the record.

The record seems to consistently touch on one’s identity, like a soundtrack to a life journey, a theme constant in UNKLE’s work. The lyrics are quite powerful throughout, mixing monologues, slower tracks, and dance songs. On “Iter X: Found” you simply hear Christiane Kubrick say, ‘You couldn’t evaluate or even describe what you are like, who knows…I don’t… if I had to describe myself I wouldn’t be able to, would you?’ followed by “Days and Nights” which could’ve easily have been a soundtrack for Sense8.

Having listened to the new release on repeat a few times, we wanted to check in with James:

Quip: I remember hearing “Lonely Soul” years back and thinking ‘Wow, this is different!’ It’s been a couple of decades since that track came out, a lot has happened, can you reflect a bit on these years and your journey to The Road Trilogy?

James Lavelle: I think the initial emotional style and references of Unkle and the recording process of collaging have always remained the same but I am a lot older and have experienced so much since that first album. The musical landscape has changed, technology, social media the way music is consumed, the political and emotional landscape, I’m a father of a 21-year-old daughter…I could go on and on …all of those things have contributed to how the records have evolved…

Q: The Road: Part II / Lost Highway is a part of a trilogy, a 3-album commitment, what made you begin this 3-part journey?

JL: Its something I have wanted to do for a long time, I wanted to do my musical Odessy, Heros Journey, Star Wars and so on, it was also a way I could articulate my self coming back after not making music after 7 years and becoming a solo artist…

Q: How long did the first two acts take and what was the process?

JL: The music has been made over the last 4 years, some right at the beginning of The Road sessions and some right up until the mastering process, it was written in LA, London, St Albans, Berlin, Joshua Tree, and Somerset.

Q: There are a lot of guests on the records, how do you choose who to collaborate with?

JL: How do you choose your friends?! I think it comes mainly from an emotional and social place but also from admiration and respect.

Q: Very true! Collaborations aside you’ve gone solo with Unkle, is this something you are open to talking about?

JL: It wasn’t where I thought I would be but I think in a Freudian way I started solo and its come full circle!

Q: And it came out really well! Okay, for something quick: what advice would you give to your younger self?

Q: What are some of your favorite places to spend time in, at home or abroad?

JL: London, NY, Naples, LA, Tokyo, Mexico City are some of my favorites, but I love spending time at home these days.

Q: Where, if anywhere, would you go to listen to music and what are you listening to right now?

The Road: Part II / Lost Highway is out on March 29th via Songs For The Def