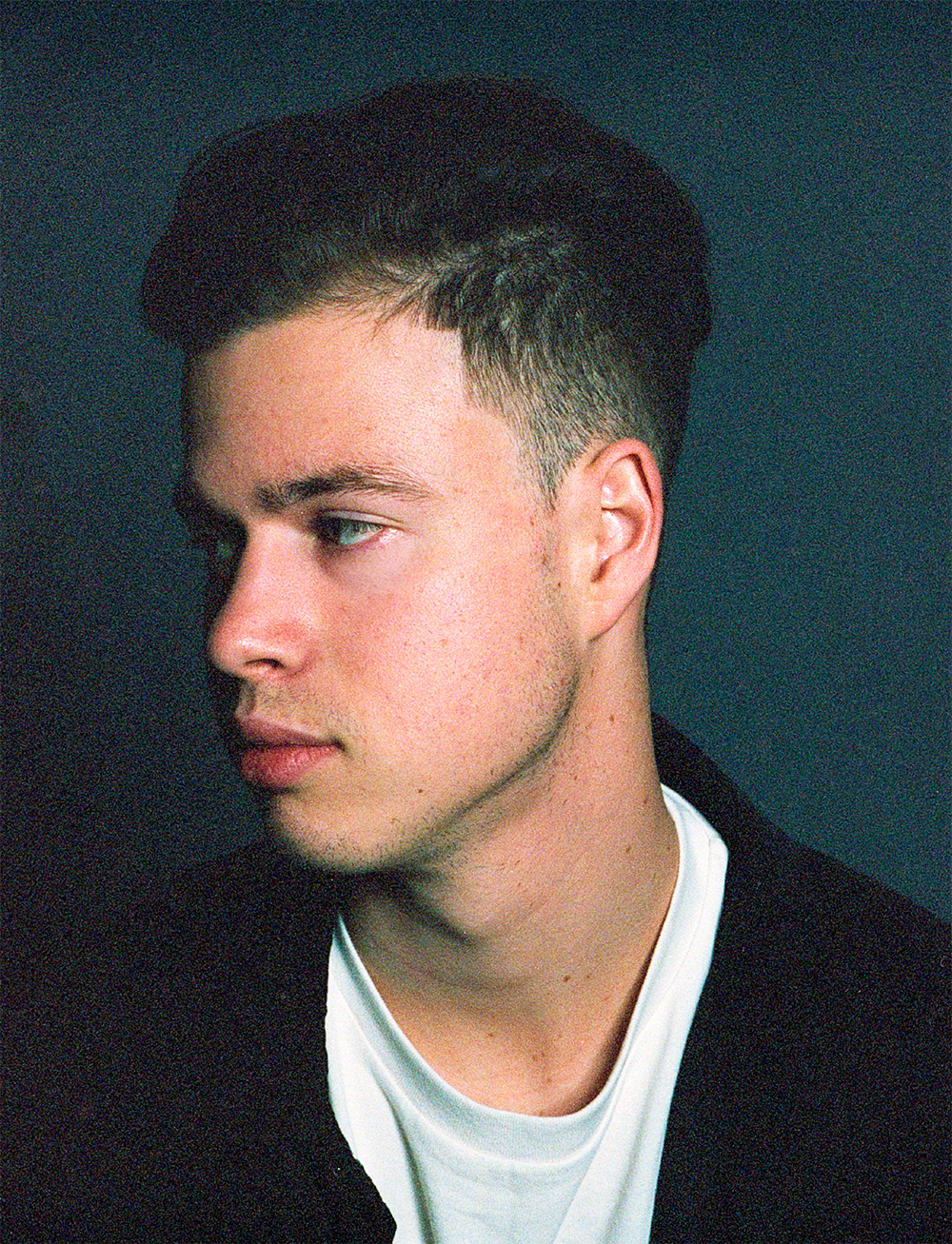 Newly minted LA native, Blake Rose got his start with street performing in Australia. This self-taught artist is setting down roots in the U.S. with his first single, “Hotel Room.” which is a punchy yet soulful introduction. Blake is set to further cultivate his sound and share a range of emotions and stories. With his recently released second single, “Lost,” he continues to croon his way into the indie music scene. Blake and I recently chatted about “Lost” and his process as a musician.

Sarah Thomas:  Hi Blake! Why don’t we start from the beginning? Tell me about you as an artist and we’ll go from there.

Blake Rose: I sort of fit into this space that’s sort of between alternative and pop. I write and produce my own music. I write from an autobiographical place. My writing style is very storyteller but it’s also something that people can grab onto and–in a sense–get to know me as well as themselves.

ST: Is that what you were doing with “Lost,” having people get to know you?

BR: This is a weird song. This is kind of a split between being about me and a general story. I was sort of seeing this person and long story short I was a bit of a rebound. I was so intent on making this work and all of a sudden it’s just like taken out from under you and I just felt lost. That’s sort of the style of that song. I wanted to keep it light. Although everything’s gone to shit right now, it can still work out. It’s a way to reflect.

ST: What are the main differences between your two singles, “Hotel Room” and “Lost”?

BR: “Hotel Room” is a very angry kind of, explosive song. And I wanted that deliberately so that it was like a statement, as like, “Hey, here I am.” But with “Lost,” I wanted a song that was a bit more like universal and listenable. When I came up with the riff, I wanted to keep it authentic to that idea [that] the riff is the thing that’s driving this song. I just wanted to keep a vibe that was very solid and very consistent throughout the song, so people could just sit back and chill and be like, “Yes, this is like a song I could listen to all day never really get sick of it.”

ST: So I’ve read that you have more singles planned in the future, how do you see those playing out? Do you think you’ll keep telling the story of how that relationship ended or do you have other specific plans?

BR: Well, the best thing I can say to that in terms of new music is to expect the unexpected. The next single, which I won’t go into too much, but that’s a very deep and personal single that was a tricky one for me to write and an interesting one for me to put into the world because it is extremely personal. I feel like a lot of people will be going through that single situation.

BR: [laughs] I’ve found that the best songs that I’ve written have just come out of nowhere, unexpected, when I’m just like walking around the house you know, making breakfast or something like that. I like to meditate on the ideas and just let it sort of form in my head. I feel like the best music is the most natural music. I like to allow myself to have the opportunity to capture those ideas so I’m always at home, basically. [laughs]

ST: Is that where you do your best writing? At home?

BR:  Yeah. I’ve definitely written a lot of my best songs at home. “Lost,” I wrote in America with my roommate, Joel. That was another one where it just came out of nowhere.

ST: So I noticed that you have a kind of soulful sound. Did you have any sort of soul inspiration?

BR: I was introduced to Stevie Wonder and artists like that but also this dude called Matt Corby is an Australian artist. He’s got so much soul it’s crazy. His voice is nuts. He had a bit of an influence as well. My tone kind of developed itself naturally over the years. It used to be really thin and just shit in general. [laughs] I got my tonsils out. That helped. That’s my secret recipe. Oh! Jack Garratt as well. He’s got a lot of soul as well. He’s sick.

ST: And that leads me to my next question. Who are your top 3 artists right now?

BR: The 1975, this band I just discovered called Between Friends, and Billie Eilish.

BR: I guess for me, music is what I find the most pleasure in so just being able to do that is great. Sometimes I take that for granted though when I’m at home. And I do, just like laze about sometimes. But again that’s kind of waiting for an idea to come for me. But like, yeah, to be honest, just getting up, going to this cafe called “Blend”, having an almond milk cappuccino, and then just come back and start writing and producing. That’s literally an ideal day.