James Hinton is a pretty normal human: he’s good at math, has a humble farmer upbringing, fell in love with music at an early age but went on to get a degree in Physics. Music, however, never went to the back-burner, today Hinton makes pretty damn interesting electronic music under the alias The Range.

Hinton’s music is soft and melodic with strategic hard hits and hypnotic backbeats which always got him much deserved attention. This year The Range released a new album, Potential, a must-listen for any electronic music lover and everyone who likes a dash of hip hop in their man-made beats. In light of this new album we decided to spend some time getting to know Hinton a little better. 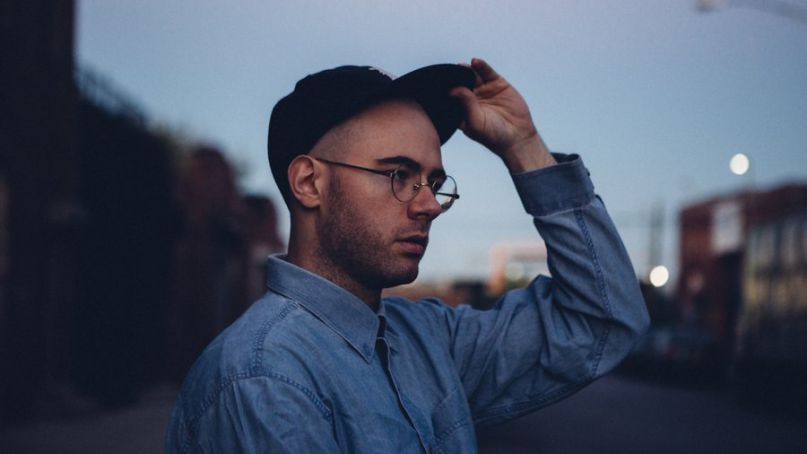 Kateryna Topol: Let’s start with the basics: how did you get into music?

James Hinton: I had taken piano lessons on and off from an early age but I started taking it seriously when I started playing the drums. The first time I started recording was with this little four-track Foster tape machine and I basically used that until I started in college in 2006. I remember that was a nice time – I had pretty much free run of my basement so I had it set up as a small studio.

KT: In your opinion, has your sound changed over the years?

JH: I think a lot of the ideas that are at the base of my music have been around for quite some time, but I think the biggest change is using vocals that weren’t my own. I think in a good way that pushes me to expand my sense of what I’m able to make which has a knock-on effect of pushing out the tail of the distribution of the music I think I’m capable of making in the future.

KT: How did the collaboration with Kruddy Zak come about?

JH: All of the voices on Potential are people who had posted videos of themselves on Youtube, so I found Zak there. Because of the unorthodox way the album was composed I settled on showing the songs to everyone in a relatively completed place. I think it was the best way to go because it showed everyone how the songs would sound with all of the treatments. [When it comes to finding people to collaborate with] I like to find people that are really talented but I think what was most important was that these were people in which I saw pieces of myself.

JH: Naturaliss is one of my favorite stories. He had started a set of videos on his channel where he was going back and singing songs he had written lyrics for over the years. In the original video you can literally see a bank box full of journals and he had set out to go through and sing them all acapella. His song “1000 Blessings” was the first of the series and the vocals from that are what appears on the last song on this album. Since then we have been in touch on email and its been amazing to see how driven he is – he put out his own fully fleshed out video of his version of 1000 Blessings and its cool to hear how differently he was hearing the original when he was singing the acapella.

KT: Very cool. Do you have a favorite track on the album?

JH: Now that I have some distance from working on this album, the song that sticks with me most is “Falling Out of Phase“. It may be a personal thing but I just remember so precisely that point of my life when I wrote that song and every time I play it live it all rushes back to me in a really visceral way.

KT: Do you plan to tour with the album?

JH: I do! I’m currently on tour in the US for the month of May. Then I will be playing a few shows in Europe and the US in July and August for now.

KT: What’s next for The Range?

JH: What usually happens for me is right after I’ve finished making a new album I wake up one day and there is sort of a hazy idea of what the next record will be about. Right now I am planning to make trips to archives in the US and London to start to understand a little bit more about the nature of the library with respect to loss.

KT: Do you have any plans for your Physics degree ?

JH: I still scrawl on my whiteboards at home working at problems every once in a while to try to stay sharp. I still love the idea of a Ph.D but the idea of a full post-doc program sounds daunting to me at this point. Right now its much more of an enjoyment thing for me, I work on whatever I’m interested in and nothing else, which is ideal.

photos courtesy of the artist 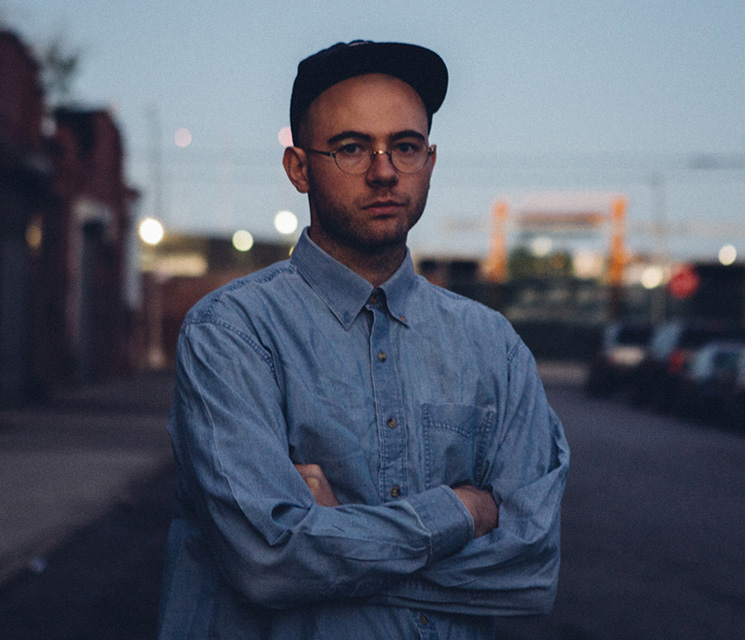