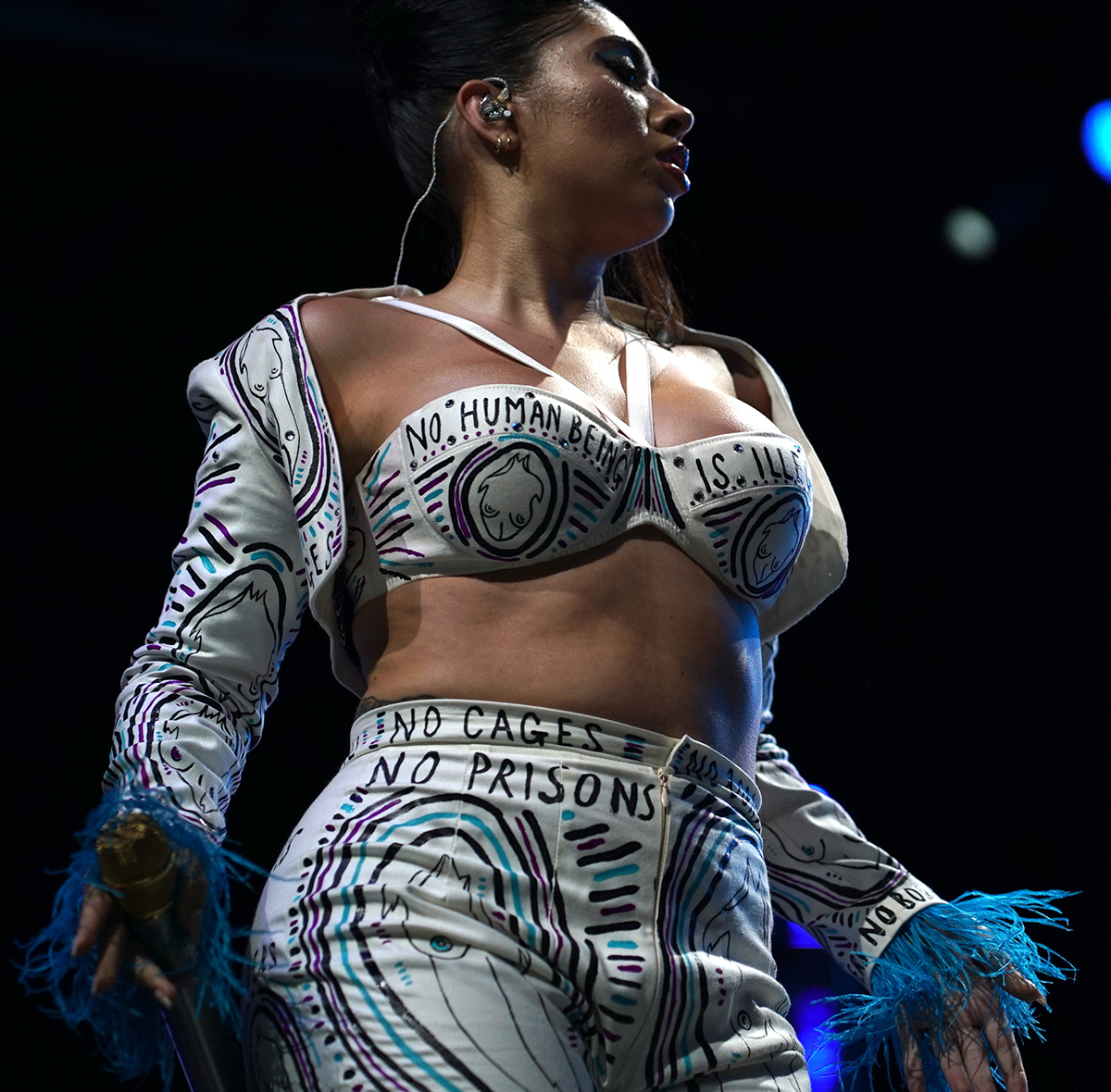 Rain of shine could not stop people from coming out to the Selena for Sanctuary Show, held in Central Park. The outdoor free concert was apart of the NYC Summerstage series and produced by activist Doris Muñoz. This concert addition was a benefit evening, a truly amazing way to spend a Sunday night. Doris started the series to pay for her parent’s legal fees as immigrants from Mexico a few years back. Since then, she has created a movement and raised over $14,000 for the cause.

The line-up included headliner Kali Uchis, Cuco, and Helado Negro, Selena’s nephew Principe Q, and more. Kali’s set included a few Selena covers, such as “See you again”, and some other crowd favorites. Cuco’s dreamy “Lo Que Siento” had all the fans singing along. It was truly special to see POC together and take a stand against the Immigration Laws while coming together through music. 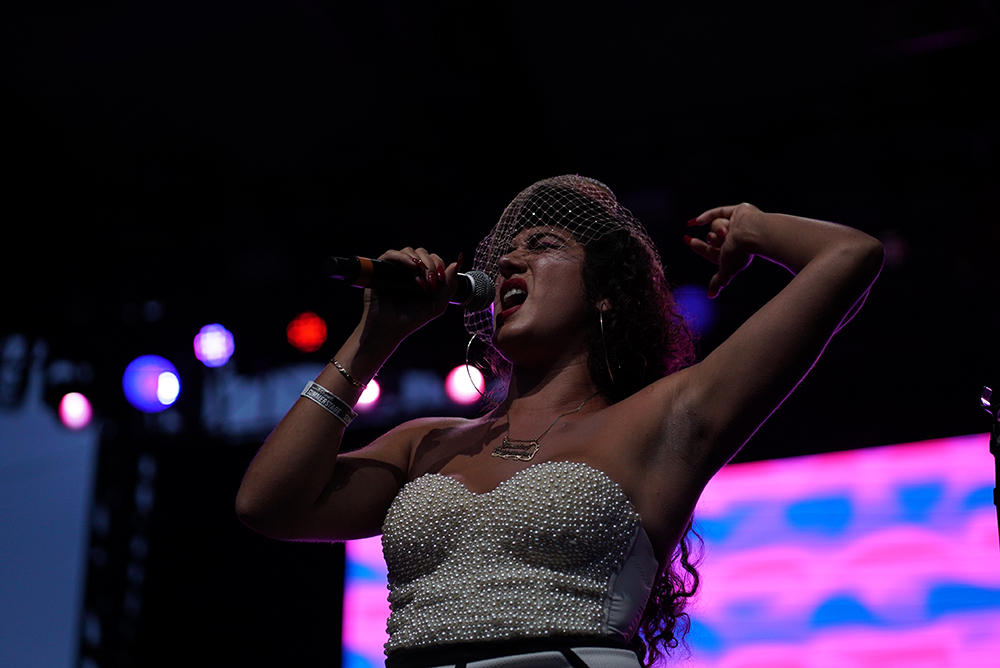 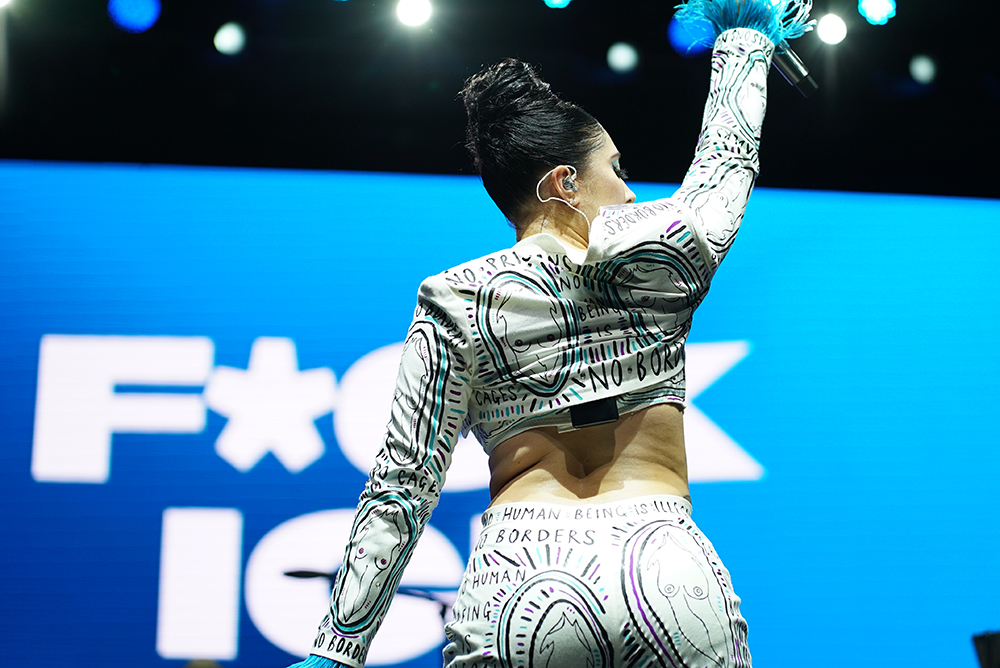 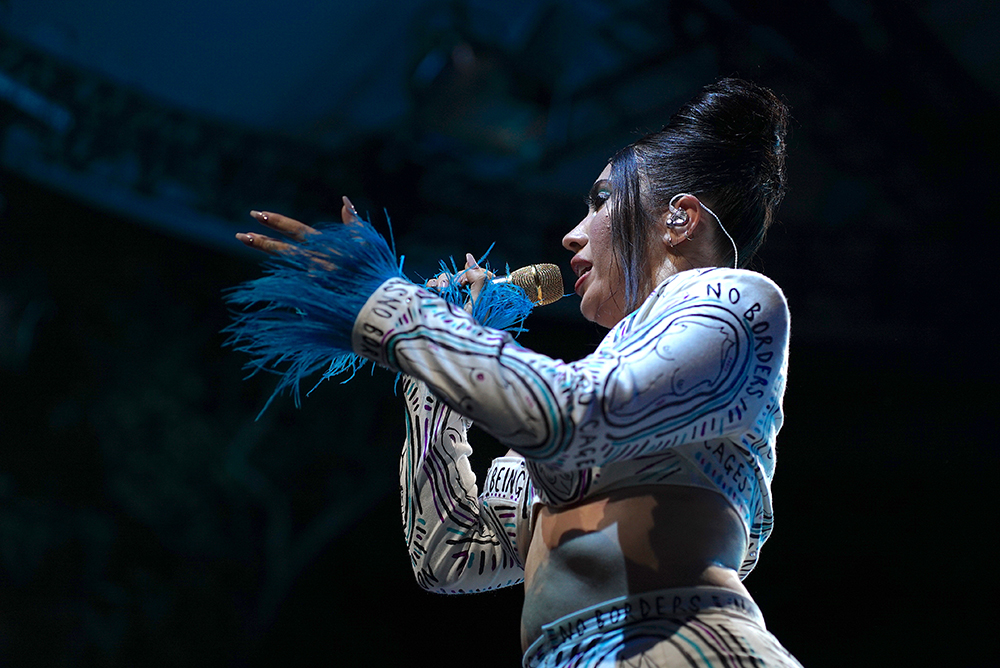 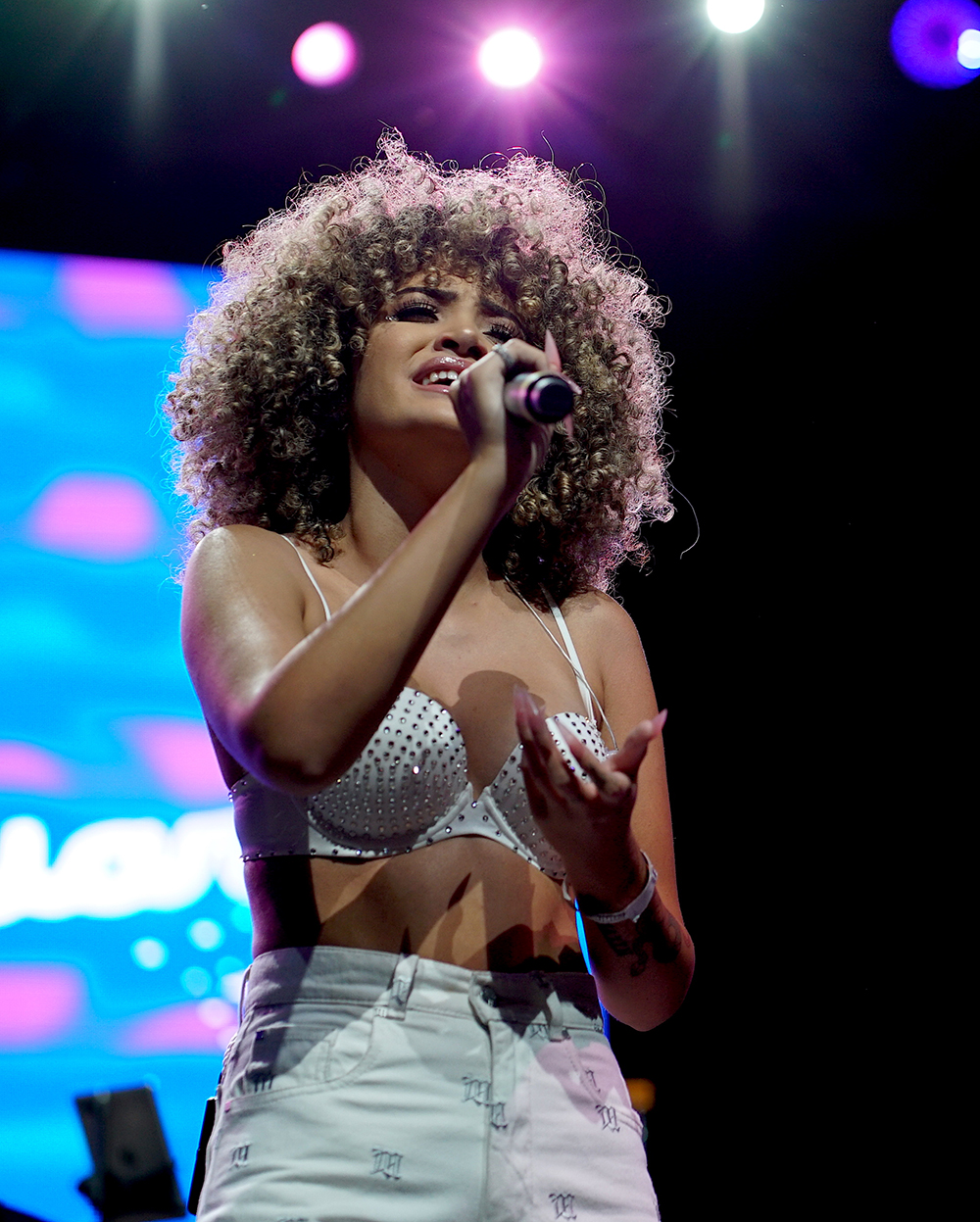 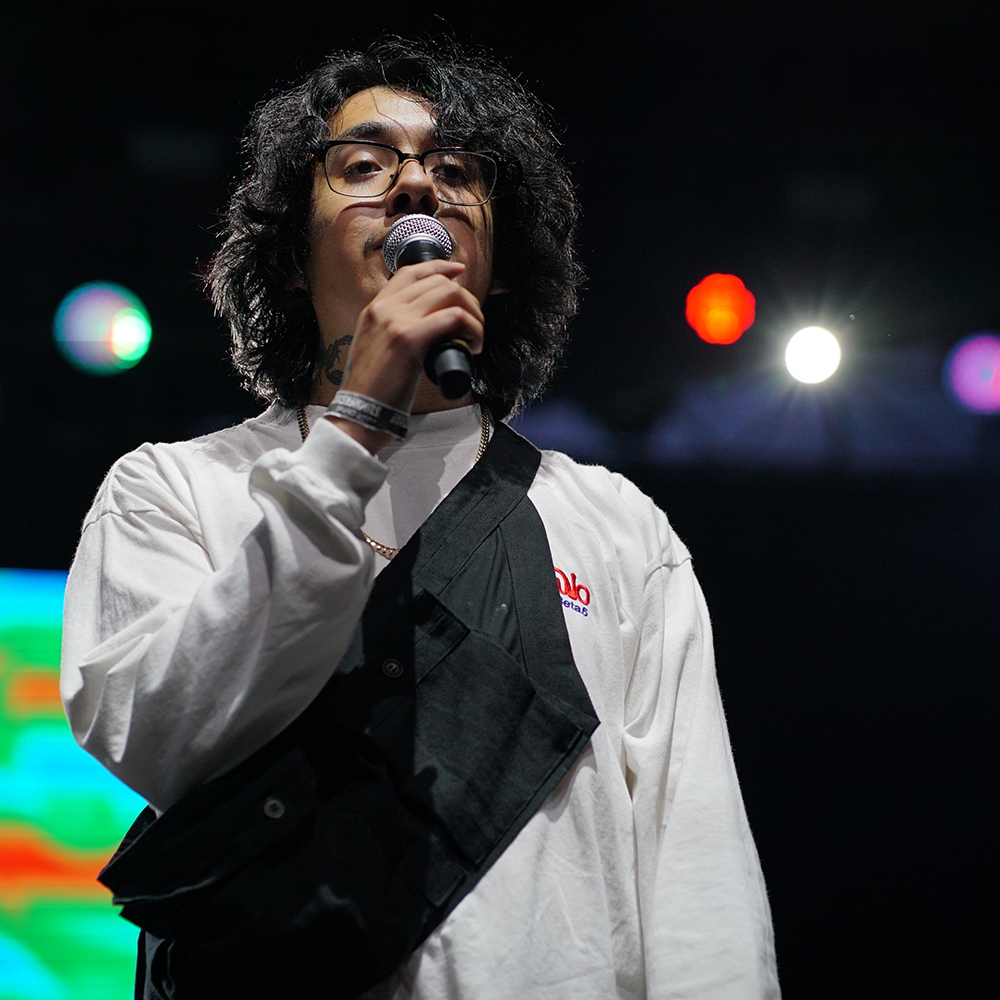 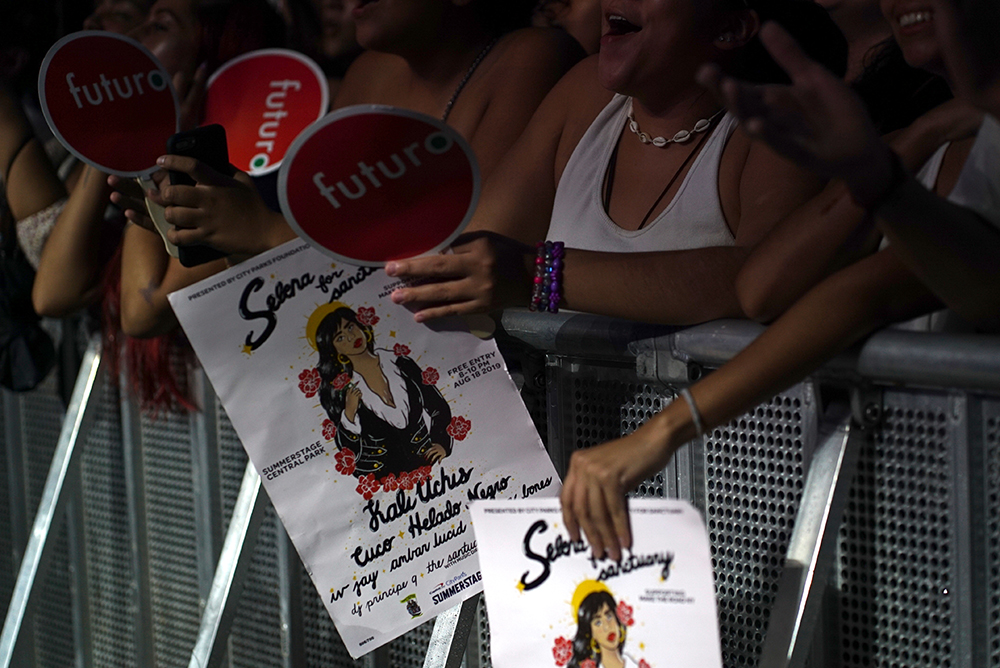