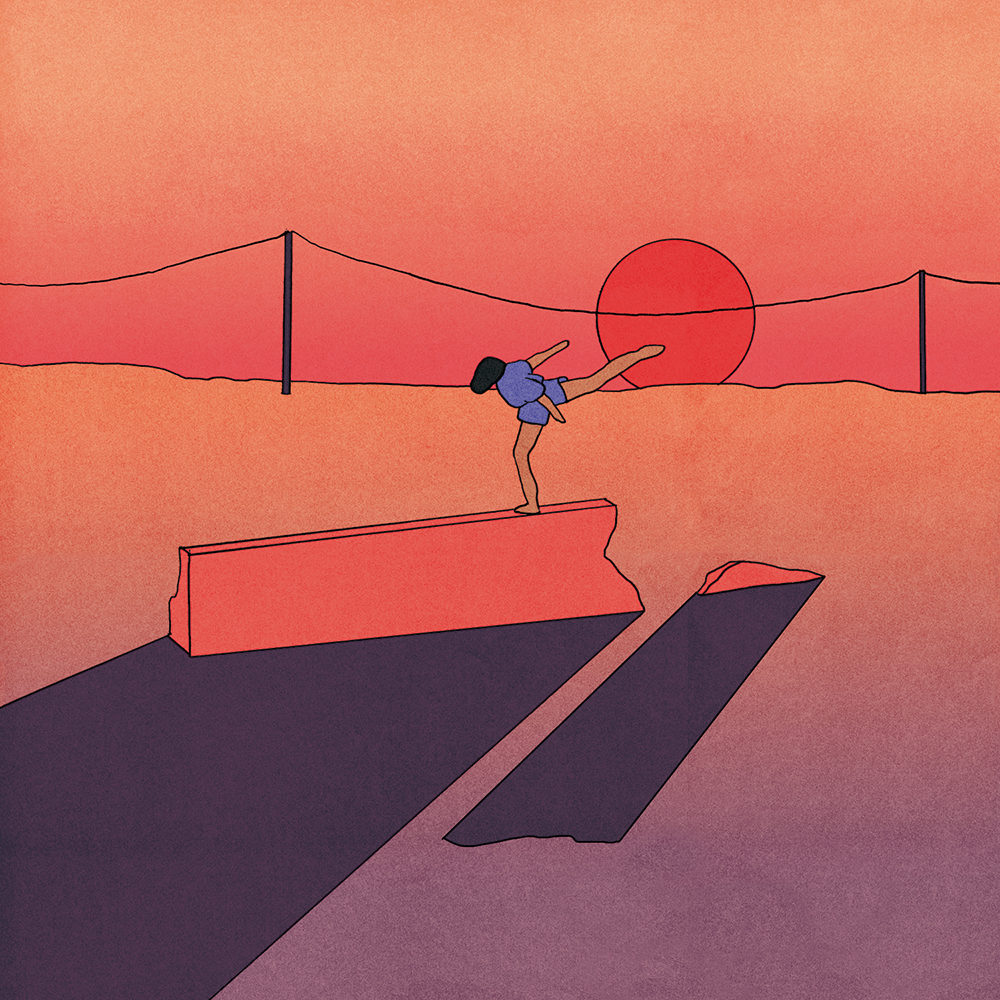 When Melina Duterte, better known as Jay Som dropped her breakthrough indie-darling of a record Everybody Works in early 2017, she re-sparked an age-old debate around the definitions and merits of “Low-Fi” music, and more specifically what’s been so cleverly coined as bedroom pop. Though contested, bedroom pop is broadly considered to simply be D.I.Y. music recorded in – yes, you guessed it – one’s bedroom.

The notion of predicting an entire genre based upon the environment in which it’s recorded grows more meaningless with each passing musical year. Pretty much any artist with the resources to record and release an album from their bedroom is more than likely hammering away at the same EMS synth used at Long View Farm Studios by LCD Soundsystem’s James Murphy on depressive-hipster classics such as “Someone Great”. As such, critics and fans alike began paying attention to the merits of Melina’s music rather than the confines in which it was created. What most found in doing so was a particularly pretty, off-the-wall-brand of dream pop with enough gritty realism to keep it tethered to reality. Now, on Anak Ko, Jay Som doesn’t so much expand upon her lavish-brand of a dream, but rather hones it in and paints the edges black.

Our first taste of Anak Ko came in the way of its shiny lead single, “Superbike”. A nostalgic piece of washed-out revivalism, the nineties-drenched track spends its duration rolling both the best and worst traits of the decade into one cohesively perplexing piece.  Kicking off with an irritating guitar riff that’s, more washed-up than washed-out, the next two minutes parallel a scrapped Alanis Morissette single before being swallowed whole by an epically distorted, thrashing guitar-solo in the last minute. What’s spit back out here is a sort of sonic lens from which to view the record as a whole, as like with “Superbike” itself, Anak Ko shines during it’s fuzzier, more brooding moments. A prime example of a moodier, darker Duterte can be found on the opener “If You Want It.” Driven by a groovy bass-line, lively vocals, and stiff guitar licks, it’s a great example of a more rich, adult take on a dream. 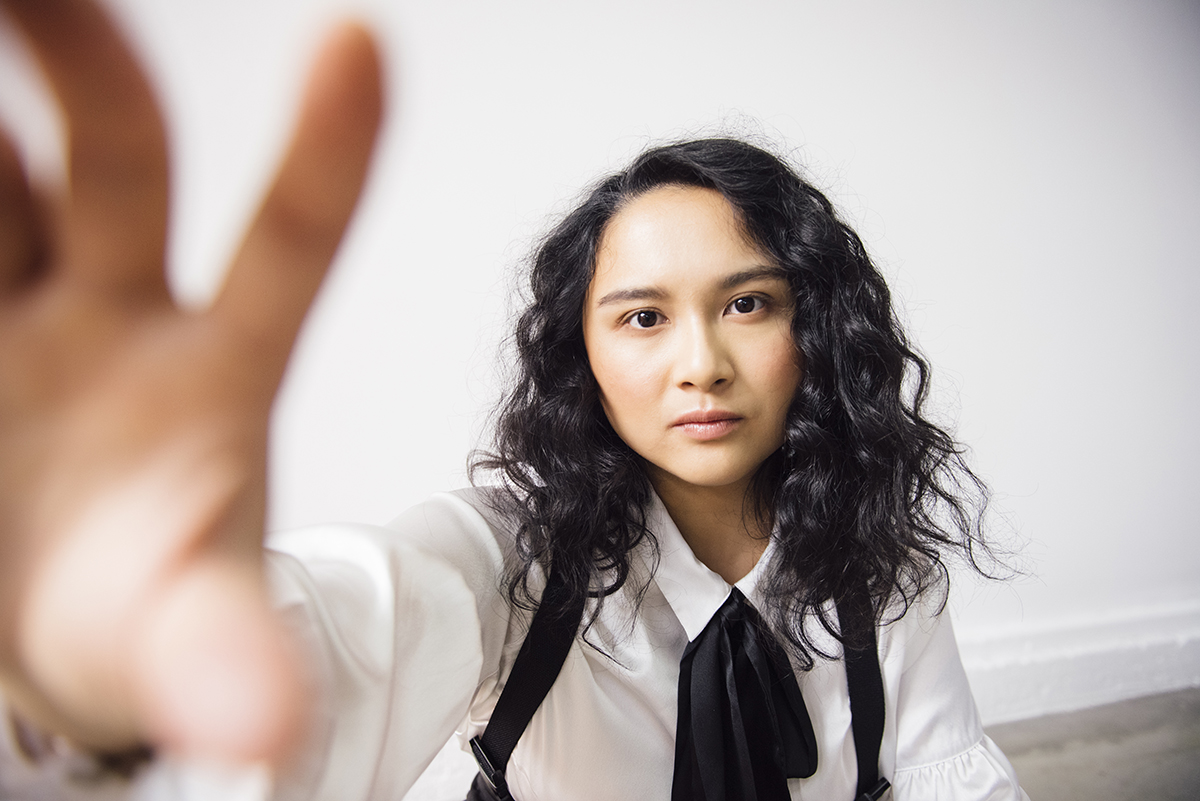 The appropriately titled “Night Time Drive” is another highlight, serving as the personal soundtrack for anyone who’s taken the back-road instead, beer in hand, watching the violet sky crash down from the windshield above. Lush and gorgeous, the mid-tempo jaunt plays like that feel-good road-trip before the inevitable existential depression kicked in. For a record that flirts with joy, it concludes with the decidedly melancholic “Get Well.” A beautifully mesmerizing and intoxicating tale of addiction. All Melina needs is a downtrodden bass, wobbly synth, and lethargic steel-pedal to invest you fully, muttering lines such as “Get well, I hope you can, how can you find peace, with a drink in your hand?” At their worst, tracks like this can come across as untruthful or pandering, but “Get Well” is delivered with such palpable, gloomy passion that you can practically feel the empathy emanating through the speakers.

The streak of mature melancholy woven throughout this record is a welcome one. Melina prevails in not fetishizing the darker, more tortured tones and notions on the record. While it’s brighter, pop-centric tendencies displayed on tracks such as “Tenderness” contrarily lack the instrumental intrigue required to overcome it’s inherently bland, overused cliches. However, despite its high-spirited shortcomings, Anak Ko showcases Jay Som as one of the most defined artists in a largely ill-defined genre.