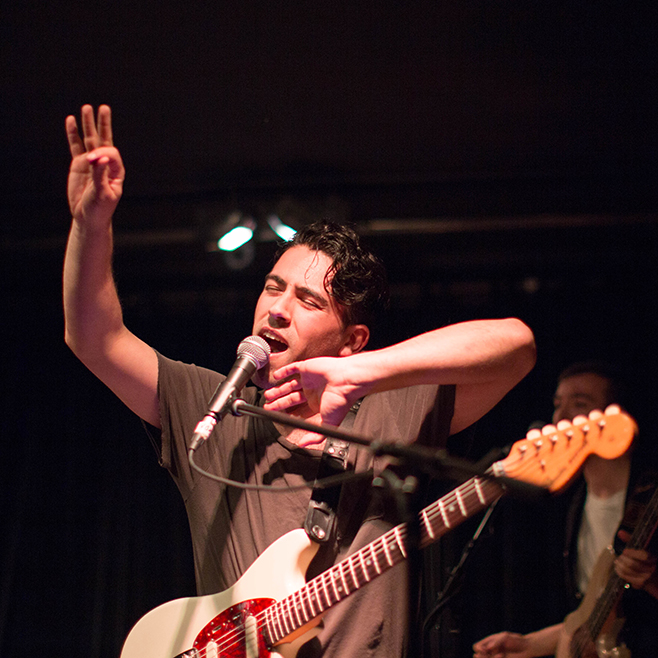 Rin McArdle: Hailing from the sunny shores of Australia, Rin McArdle played an early set at the Indica Records Showcase, part of Canadian Music Week. Set in the Burdock’s white-bricked concert hall, the pint-sized singer packed a surprising punch with strong vocals, lyrics, and keyboard accompaniment. Playing tracks from her debut EP, Lefty Lou & the Hamley Street Blues, McArdle offered some serious depth and an impressive range, akin to an Amy-Winehouse-meets-Adele. Bottom line: a young singer-songwriter with plenty of time to find solid footing within the soul-o female genre that continues to gain traction across the globe.

Foreign Diplomats: When I say party, you say… Foreign Diplomats? Departing from their bureaucratic moniker, which was taken from a sign in the airport, the five members of the indie-pop band delivered a lively set that was as much fun to listen to as it was to watch. Since releasing their self-titled EP in 2013 through Indica Records, the Montreal-based troupe has built an undeniably strong ensemble of energetic songs that mix a provoking, electronic blend of keyboard, strings, and percussion. Lead singer, Élie Raymond’s vocals carry a groovy vibrato and help to create a synth-pop sound, reminiscent of Future Islands’ Samuel T. Herring. Overall? An accessible, catchy set, filled with lots of dancing — both on and off stage.

Adrian Underhill: Another member of the Indica family, Adrian Underhill offered a timeout from the high-intensity sounds brought by earlier artists. A soulful, bluesy singer-songwriter, who radiated a normcore Zen from behind the keyboard, Toronto-based Underhill was welcomed with open arms and hearts by a supportive crowd. Although faced with a few technical issues that seemed to lift the keyboard above Underhill’s soft vocals, the showcase’s third set was an example of the power of quietly building scales and pairing them with thoughtful lyrics. 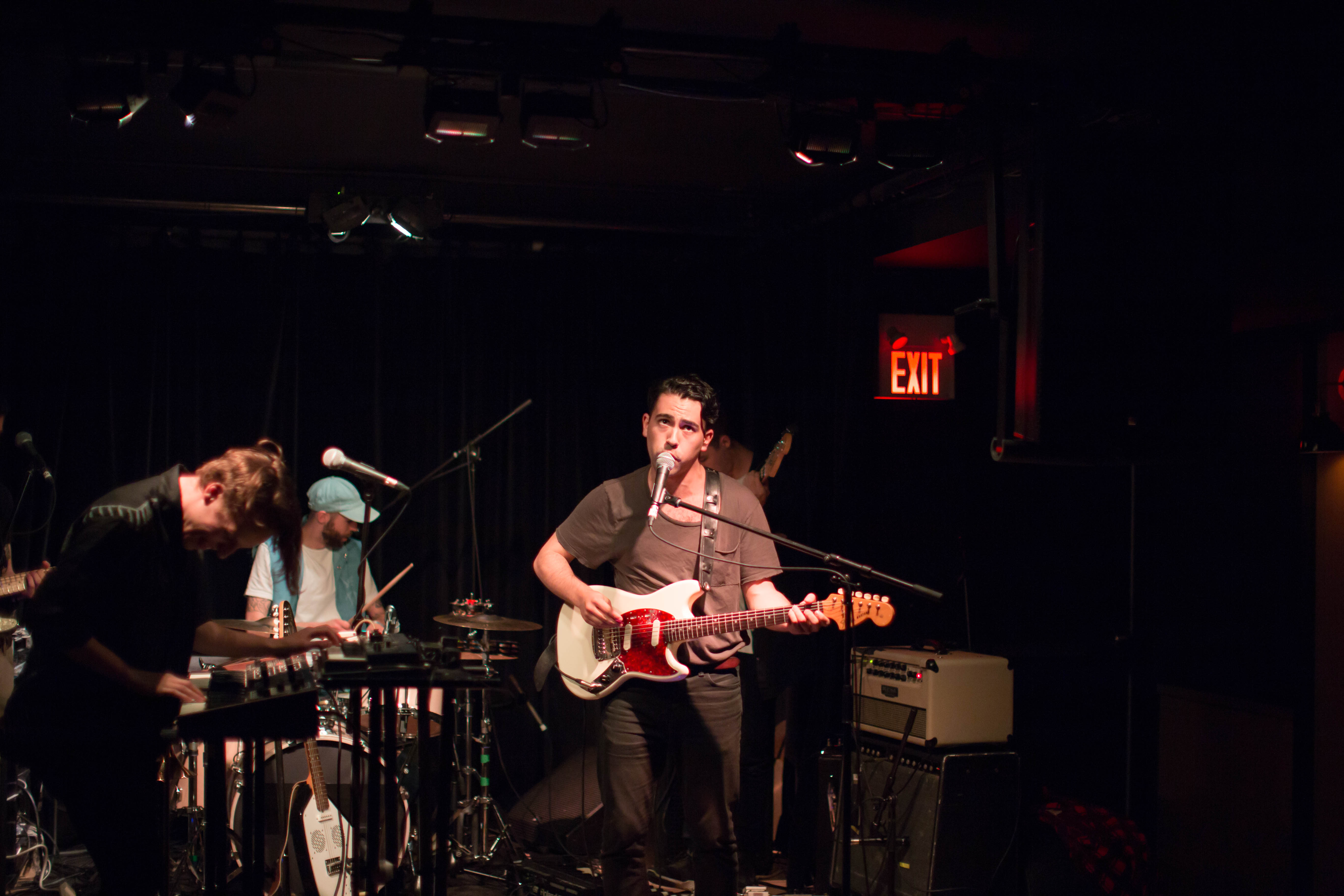