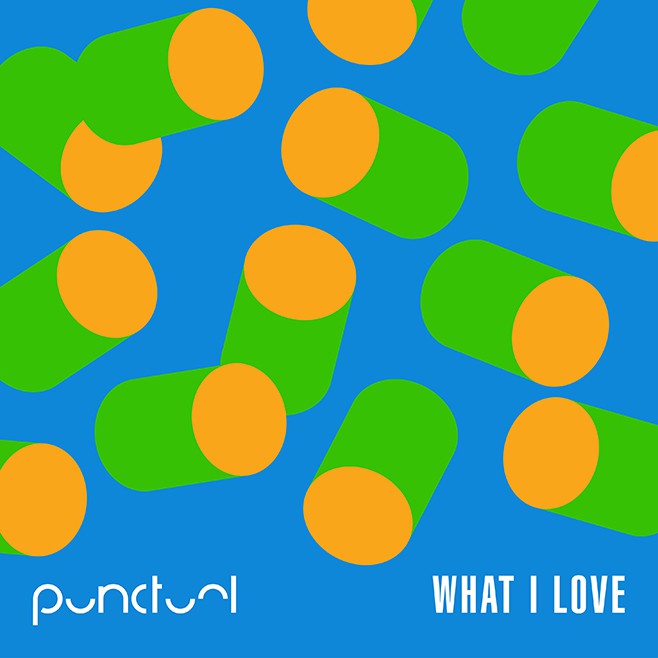 Punctual (DJs Will Lansley and John Morgan) are slowly building a melodic and beautiful empire. After their debut single “Eva” turned out to be a smash hit last year, the British duo has released a pop-smart EP, Fading Youth, featuring four well-crafted songs.

The first track, “Fading Youth” is bubbly, yet overflowing with summer swag. It whirls with warped trombones, sinuous synths, and echoed-snaps. The lyrics showcase an understated tango between the singer and the omnipresent “girl” of summer anthems.

If Fading Youth is a couple lounging in a hammock, the lead single “What I Love” is an infectious yacht party. Backed by a scintillating drumline, it’s not a summer stomping song that will yield yells of “more cowbell,” but a more restrained track, something for the VIPs to enjoy while looking at the sweaty GA goers. It’s also a bit hard to dislike the video.

“Mela” will have to fend off inspiration correlations to Major Lazor’s “Lean On” for its obvious sampling of Indian vocalists and rhythms. (Mela is a hindu festival). But “Mela” keeps the Punctual backbone of fun but sedate rhythms, a quality that will lend itself well to future remixes.

With that said, it’s one of the more action packed tracks on this EP. But like “Fading Youth,” “Mela” has an ending that’s unsure of itself.

The last track, “Real” featuring the singer Fabien, is a bit too similar to “Mela” and “Fading Youth.” It trails at the end and at times is a little pedestrian. It entices remembrance but not entirely.

But ultimately, Fading Youth is a solidly enjoyable EP for the road, party, or bedroom. They’re just beginning their DJ sets in the UK; hopefully demand for these pop hits will be enough to sail them to North America in the future.