New York indie-pop artist Jake Benjamin is releasing his new single and music video for “A Sun Set Too Soon,” featuring Adelide and Dominic Ingham on  November 12th and so we are here to give you an early preview of the release.

Earlier this year Jake Benjamin shared a five-track EP Broken Stars, this body of work was inspired by The Letters of Vincent van Gogh to his brother Theo from a time when inspiration was hardly present in his life. Benjamin was also at a creative crossroads when this collection of songs were written so he drew inspiration from the world of creativity: “Some of the songs were written from famous artists’ quotes, and others were written from my own experiences with anxiety, depression, relationships, and sexuality”.

This EP was one of the series leading up to a full LP following the release of a single titled “Hemingway”. Now we are seeing “A Sun Set Too Soon” which one could call a love song. When speaking to the inspiration behind this track Benjamin shared: “This is my twist on an Irish folk song depicting the story between two men, a wandering romantic and his dream. I wrote it song after exploring Dublin and immersing myself in the wonderful LGBTQ+ scene there”.

In a very similar manner as you watch this music video you will be following along an evening date, falling in love over the course of casual date stops leading to stargazing in the park. The song was co-written with Carey Clayton and it is an upbeat textural jazz-pop track with pining strings, emotive backup vocals, impressionistic guitar, and an atmospheric soundscape crafted from guitar knocks, handclaps as percussion, and original vocal samplings.

“For me, this track represents me in my entire person as a queer man,” Jake continued, “It also is a culmination of all that I love about being an artist. I’ve faced a lot of struggles with my own identity and self-acceptance to get to this point. Being confident in who I am to share this story has made all this hard work come full circle.”

Kayla of Adelide is a friend from college and being able to bring her in on this song felt like “magic” Jake commented. “I have loved her voice since we met almost nine years ago as students and it was just a joy to get her on here. Dominic is an incredible virtuosic jazz violinist and singer who I had the pleasure of meeting in Glasgow. When I was deciding on personnel after writing the song, I immediately thought of his smooth voice to sing the backup lines in the track. Dom’s overdubs of strings just gave this song the sense of origin; he really brings the atmosphere overseas just at the first downbeat. It’s always heartfelt and sentimental when friends of yours can help bring this story to life.”

Following the famous creatives who have been Jake Benjamin’s inspiration over the course of these past few months this specific song is dedicated to Oscar Wilde. See it here first today: 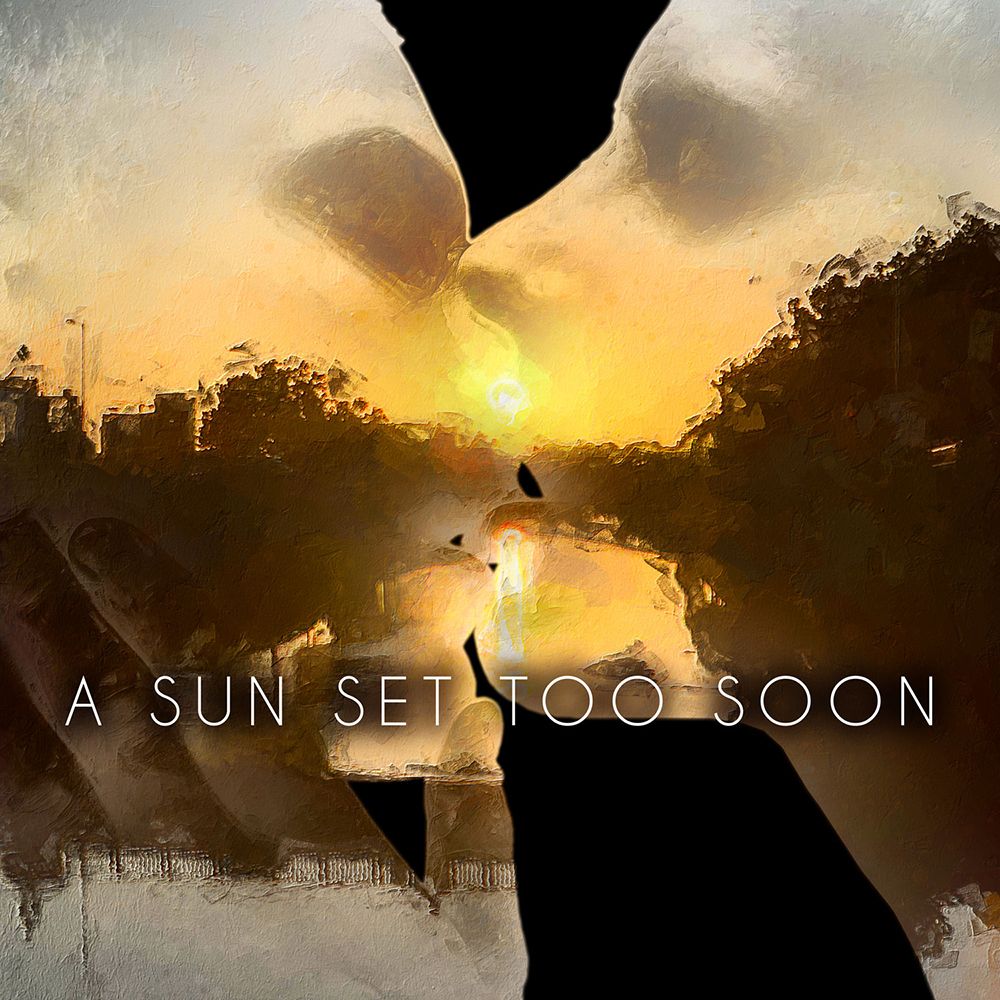