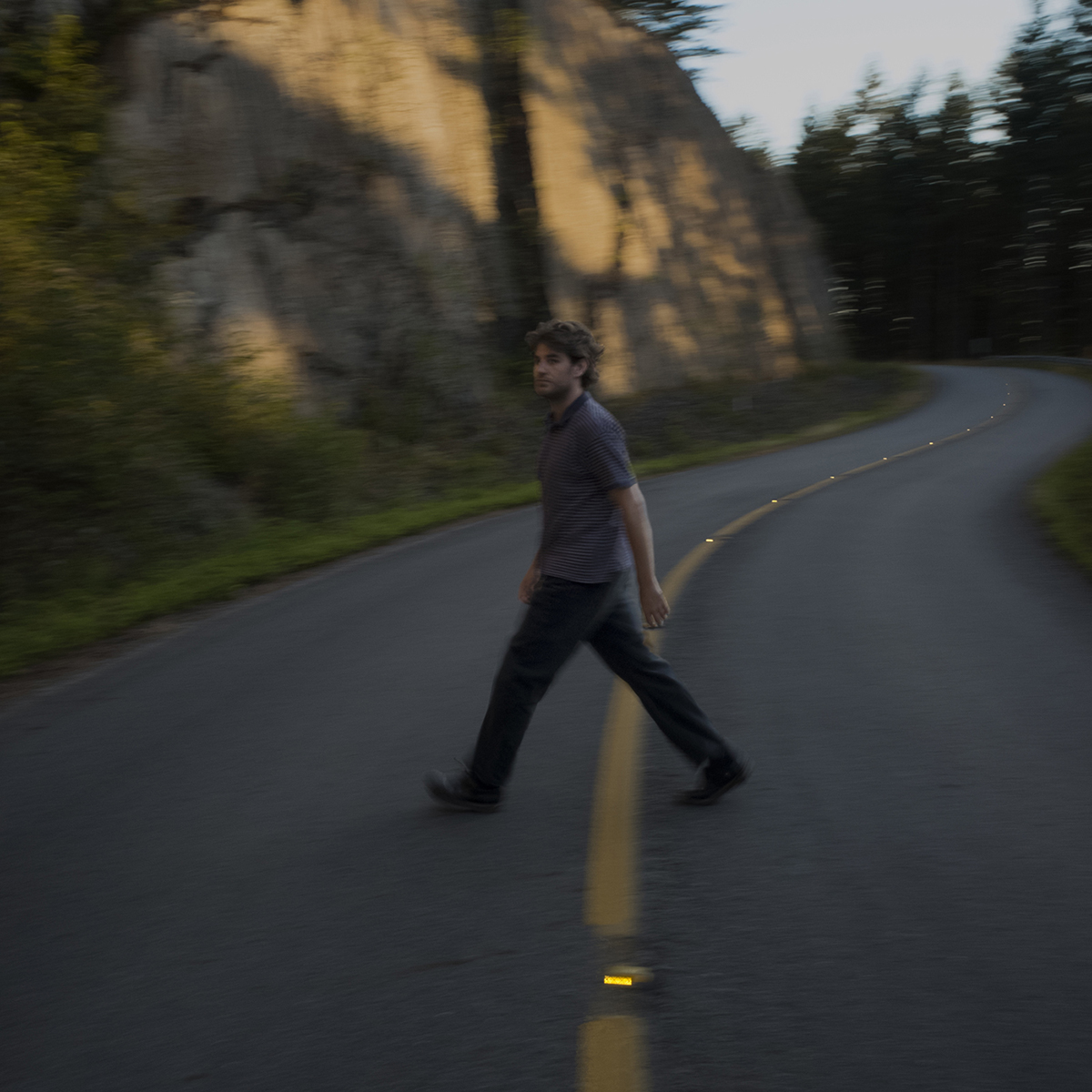 Veteran House producer Patrick Holland skillfully released an indie rock album despite it being his first solo foray into the genre. In his new album, You’re the Boss, his electronic influences are still readily apparent with the use of synths and masterful production, but he is now incorporating his own vocals and acoustic guitar on this album. Despite this being Patrick’s first album featuring his own vocals, they really shine throughout the record. He washes his soft vocals in light reverb on many of the tracks and incorporates layered background vocals (performed by TOPS members Jane Penny, David Carriere, and Marta Cikojevic) that provide emphasis to the main vocal melody. Themes of uncertainty and unease create a throughline in You’re the Boss despite its dreamy sound. In fact, the title of the record is in reference to relinquishing control and plunging into the unknown.

You’re the Boss opens with “Sinister Bell,” one of the first single releases from the album. Lyrically, this song introduces the themes of the album with lyrics like, “Time’s lost again, Isn’t it obvious?” and “what will it be this time?” “Sinister Bell” also shows off Holland’s experience as a house producer as the track opens with a dancy rhythm.

The next song, “Nice Try” is also a single, and in my opinion, a stand-out single on the record. Patrick Holland’s guitar skills are front and center on this track and draw you in with a funky lick to start off. I could see this song being the most radio-friendly of the album, and the chorus is quite the ear-worm.

“Puzzled Thought” and “The Shame of it All” are particularly good examples of interesting vocal harmonies on the record. Like many aspects of this album, the backing vocals are washed in reverb and allow different voices to be the focus at different points in time. It is a very interesting choice and certainly grants a unique atmosphere to You’re the Boss.

“Sink to Dusk” is my absolute favorite track on You’re the Boss. It is the only entirely instrumental song and was also partially written by Chris Edmondson who also plays saxophone on this track. I think “Sink to Dusk” stands out because of its slightly different instrumentation – featuring plunky synths in addition to the aforementioned sax –  and feels like it is creating an atmosphere for the album. In this way, it acts as an effective interlude between the lyrical tracks.

“Losing Touch” calls back to the anxiety surrounding time introduced in “Sinister Bell”. Patrick relays that you “can’t pass the time when it’s passed you”. Lyrically, this song is one of the most explicit in conveying the themes of the album. However, I do feel that the instrumentation takes a backseat in this track.

“January,” the last track on the album, is a poignant ending to You’re the Boss. The production is relatively simple, featuring mostly reverbed guitar and vocals, therefore allowing the listener to focus on the repeated lyric “I don’t want to go from here”. This is the only lyric in the song, and really drives home the melancholic and uncertain atmosphere of the album.

You’re the Boss is a very meticulous and thought-provoking album. I would recommend a close listen in a quiet and thoughtful place. However, I also envision some of these songs being played in a smoky bar at last call as patrons return to the uncertainty of their lives. If you want a more lyrically somber version of the kind of music from Washed Out or Toro Y Moi, this album is for you.