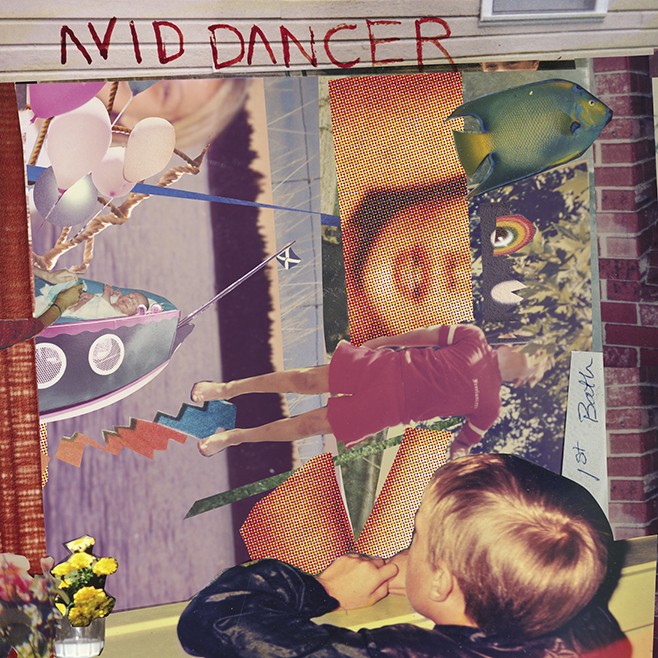 1st Bath will be the first nationally released album from Avid Dancer, the main project of Jacob Summers and his band. It’s another example of reliable indie—nothing mind-blowing, but comforting, like your favorite threadbare sweater. It’s gentle rock-beach music for low-key events, music you’d expect to find on the iPods of boys who watch “Girls” with their girlfriends.

Highlights include “All your words are gone,” “Not far to go” and “I want to see you dance.” The tempo is higher with these three songs, giving a dancey vibe you may expect from a band that called “avid dancer.” Of the slower songs, the most memorable is “Why did I leave you behind.”

1st Bath is reliable indie music. Enjoyable, nothing earth shattering, lyrically, emotionally, or musically. It’s the type of music that’s great to overhear while you’re bowling with friends, or if you got a cheap ticket to see Delta Spirit (Avid Dancer will be opening for them this year).

At this point, Summers biography, which he doesn’t seem eager to share, is more surprising than his music. He’s a former Marine, grew up in a very strict Christian household, and didn’t start playing secular rock until his late teens. According to The Huffington Post interview, which at the moment is the definitive version of his biography, Summers writes when he’s stone and doesn’t have a wide ranging knowledge or command of chords. It kind of explains the laidback tone strung through most of the album, a tone that’s possibly too laidback.