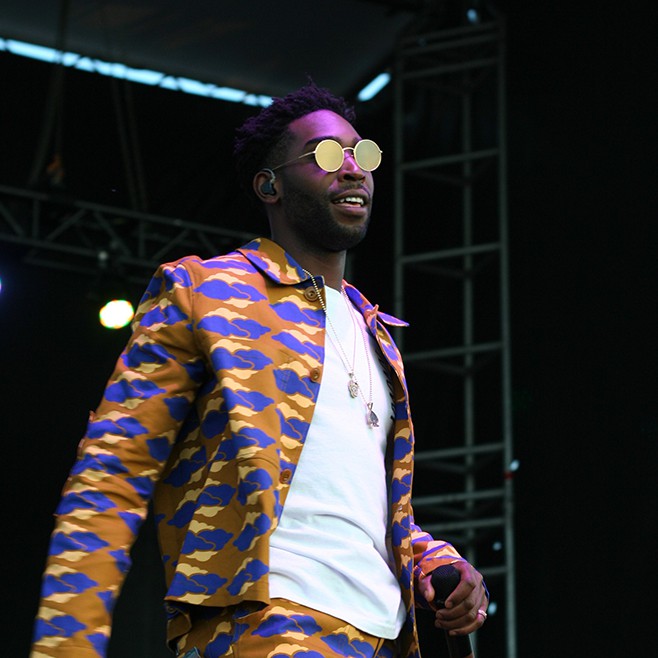 by Laura Eley and  Jackie Willson | photos by Kateryna Topol

Mississauga rapper John River was the first act to catch our attention. River has been around since 2012 dropping mixtapes that have built a solid foundation for his reputation and fanbase. Joined on the stage by a DJ and an MC, River gave his mother a shout out, that lady patiently standing in the back of the crow in the hot hot heat, Thank You. His lyrics are sharp, painfully real and relevant, especially for his young age. NOW called John River one of the musicians to watch this year and we deffinitly agree. 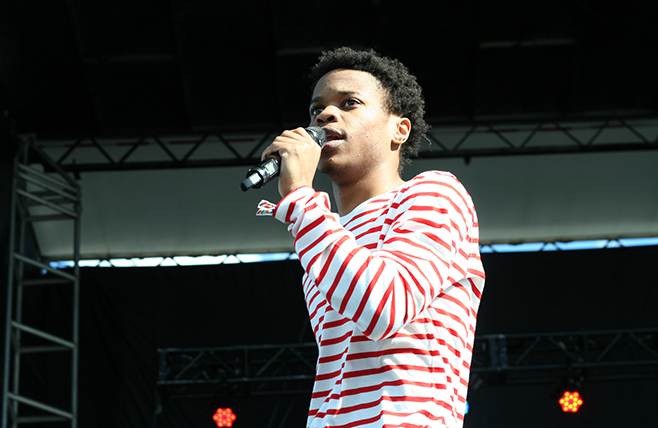 Taking the main stage next was Son Little with the band. With only and EP and one solo album in his repertoire Son Little has been deffinitly turning heads. His collaborations with the likes of The Roots, RJD2, and Mavis Staples shone the light on the name but it’s his talent and stage presence that truly capture the audience. Playing tracks from his upcoming album, New Magic (coming this September), and some of the older works Son Little played a nearly an hour long set to an upbeat, engaged crowd. 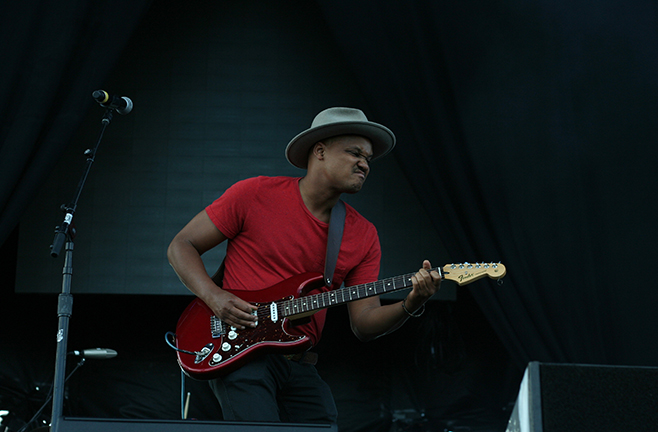 The Los Angeles electro-pop trio MUNA – comprised of Katie Gavin, Josette Maskin, and Naomi McPherson – brought an introspective set to NXNE, a tail-end performance following an ongoing tour with Bleachers. The three members, who met at the University of Southern California, released their first EP in 2014, and shortly after were signed by RCA and Columbia Records. Although outspoken in both their music and politics, the group remained humble onstage, making a memorable impression with songs “Crying on the Bathroom Floor” and “I Know a Place”, both tracks off their first full-length album About U. Coincidentally in town for Pride weekend, the three members are passionate in their anti-Trump stance, utilizing their music, public platform, and performances to maintain LGTBQ-positive and inclusive messages.

Now two albums deep, New York-based indie-pop Bleachers, fronted by Jack Antonoff, (also of Grammy-award winning band fun and partner of Girls’ creator, Lena Dunham), delivered a welcome energy boost to Saturday afternoon’s Port Lands line-up. A charismatic frontman, Antonoff led the five-piece group with an endearingly animated energy and style, including a tongue-out while playing guitar and numerous high jumps. Sparking mass crowd sing-alongs with hits “I Wanna Get Better” and, the more recently released, “Don’t Take the Money”, the band remained interactive throughout their performance – including a story about a band member learning the saxophone in sheer hours, followed by a brief demonstration. What came through, perhaps most significantly, was the band’s heartfelt appreciation and interaction with the crowd: they were with us 110% percent and it was a lot of fun. 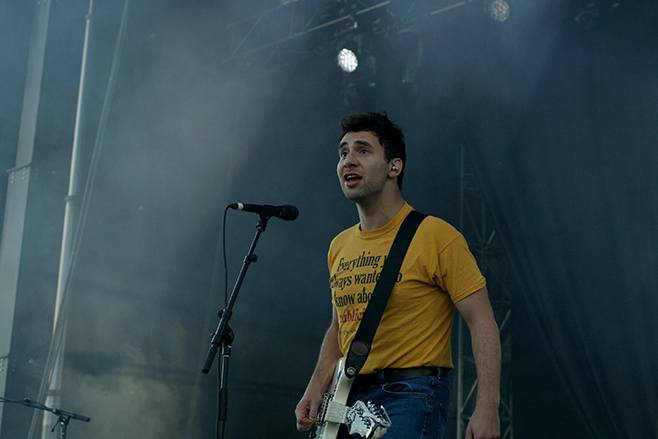 English Rapper (and fashion devotee), Tinie Tempah attended the festival and was able to turn things around a little in terms of energy and attendance. With three albums out and multiple chart topping hits, Tempah showed he felt at home on stage and loved including his young fans in the experience. Tempah recently released his new album Youth in May 16 which has gone platinum in the UK and is slowly (but surely) climbing its way up in Canada. Sadly, the outdoor venue did not do his performance justice and would have been much more effective in a more intimate setting, which we are going to patiently wait for when he comes back to the city. 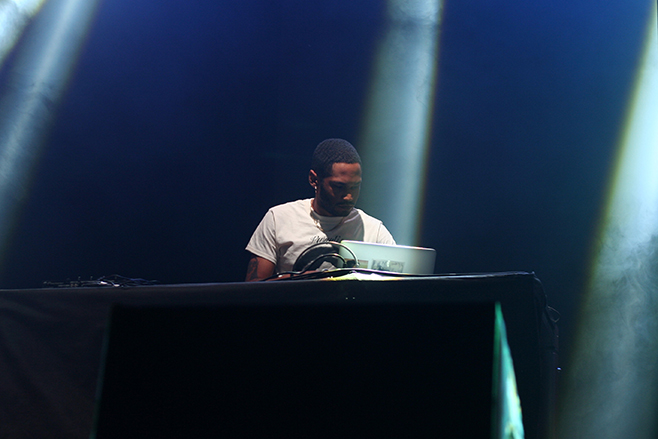 Ending the day was the most anticipated act of the festival, Montreal based artist Kaytranada. With his first album out in 2016 99.9%, which has been critically acclaimed and still very relevant in the music scene, we were looking forward to seeing him live. Kaytranada was grateful to be back in Toronto and was able to draw in the biggest crowd of the festival. He did not disappoint, and he was able to entrance the audience so much, you forgot you were standing in an empty parking lot the whole day. Playing hits from the album and some old remixes, Kayranada put on a beautiful show. Here’s to hoping he will be back in the city soon (at a real venue) and excited to hear what’s next from this Canadian artist.