There are countless opportunities to catch onto the next big thing, but even more opportunities to pass over the next big thing. A famous anecdote exists where a music critic saw Madonna performing in New York before she was the Material Girl and figured she wouldn’t amount to anything. I want nothing more than for Eli “Paperboy” Reed to be my Madonna moment. I worry though that his spectacular performance, clever songwriting, soulful attitude, and charming stage presence are too much for the general population. Reed is going to have to make his own space in peoples’ music catalogues because he’s so talented and so unique.

In an interview with Reed we talked about removing the niche genre “neo-soul” and forging ahead into a progressive sound. Reed is already doing that, but in the music scene soul and jazz are sacred genres that can’t be altered or touched. Reed is a soul singer and one of the best. 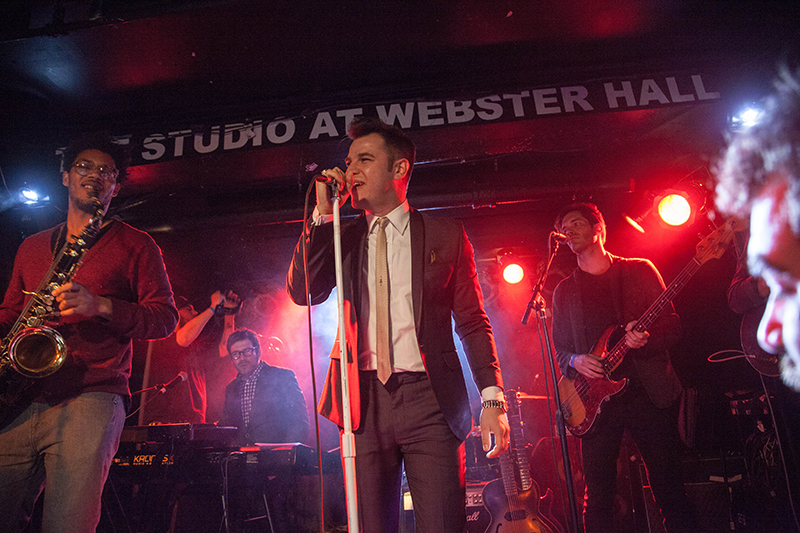 Each moment of the concert was a callback to James Brown shrugging off his cape and coming back for more. In the video of Brown, his expression is pained but exuberant, he knows that he needs to continue to perform but it’s the end of his set. Reed dominates each second of being on stage, his presence is soaking with charisma and vocal talent.

Everything is coordinated to Eli’s enthusiasm. The banter in between songs, the way he mentions that all the songs are from the new album, under-the-breath remarks about what other members of his band are saying, and the slim knit cream tie that completes his grey suit ensemble. He’s a Southern preacher onstage. “Paperboy” Reed performs with such earnestness that there is no questioning that music is his first love.

The performance was an excellent preview for the upcoming album, just enough of a tease to make the craving deep, but substantial that it won’t be forgotten in the five weeks left until the album actually comes out. 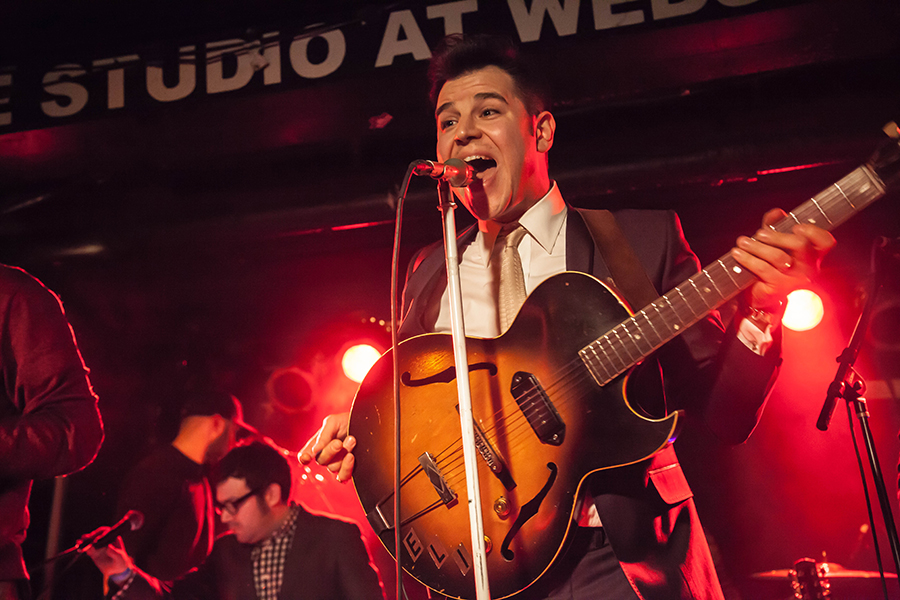