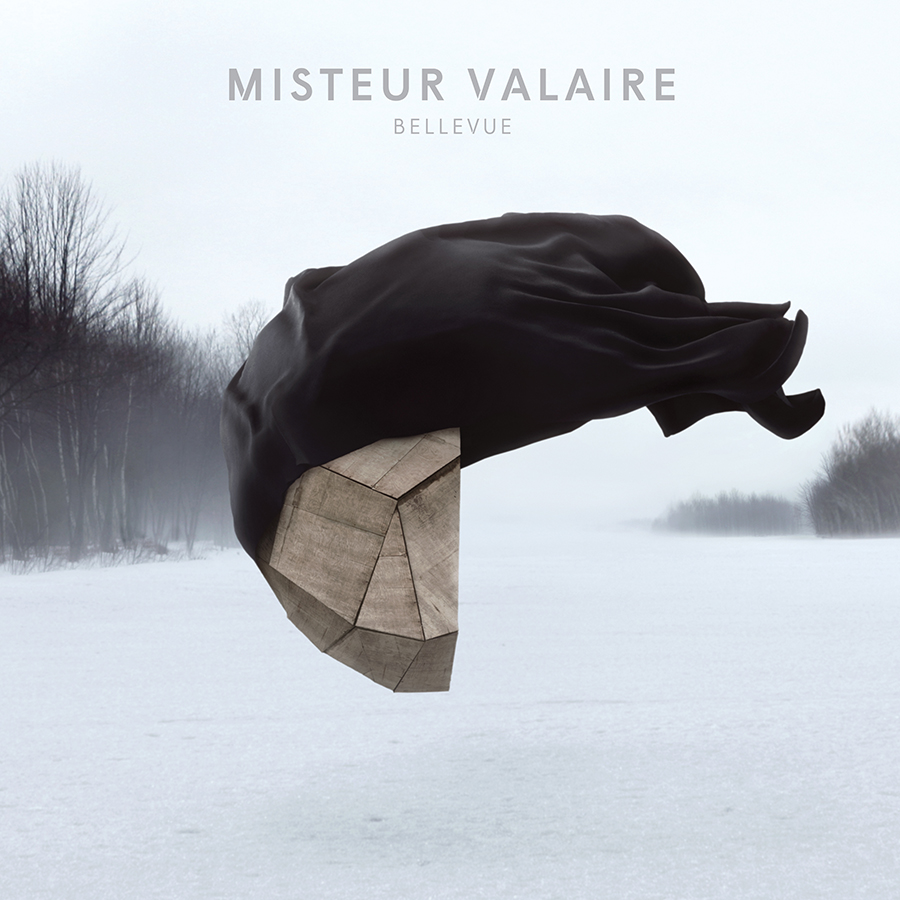 On the verge of a huge debut show at Metropolis to promote their new album, Bellevue, Misteur Valaire hosted a launch party at Club Soda to get the masses fired up. That is exactly what they did. With a lineup around the block, people were noticeably anxious to see what these 5 crazy Sherbrooke partiers would offer up next. Without missing a beat, they offered up a party. Despite previewing only four tracks to the assembled mass, the message got across loud and clear: don’t come to our show and expect to sit down.

The music of Misteur Valaire may lack instrumental mastery (although it was impressive to see the two separate horn players on stage to go with the dual drummers), but it brings energy in spades. These guys are going to eventually have to come on stage dressed for hot yoga the way they move around on stage. Rarely stopping for breath, they powered through the album launch with energy unbecoming a band playing their own instruments.

The experience of an English rap song transitioning into a pure “joual” (Québec slang) thank-you session is something to behold. It is clear Misteur Valaire has their sights set on stages bigger than those found in their native Eastern Townships. Good for them, because they have the catchy tunes and infectious charisma to back it up.