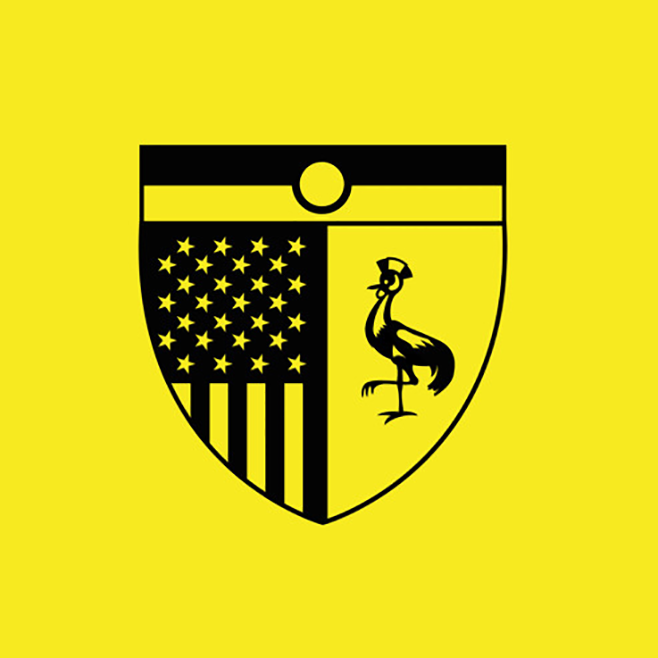 Independent hip-hop label, Big Dada, have recently released a new collaborative project to help warm our souls this coming winter – the Maskya EP. In a nutshell, the Maskya EP is a short remix project with reggae/electronic sound, hard-hitting base and Caribbean riddim that combines the skills of three talented musicians: SK Simeon, Yaw Faso, and the producer Machinedrum (real name Travis Stewart).

Machinedrum is the true star of the project, which seems to serve more as a showcase of the producer’s talents than that of a cohesive album. Machinedrum has produced and remixed many songs over this past year and is emerging as a premier instrumentalist on the Ninja Tune roster. Stewart contributes to the EP with his inventive future bass sound: a heavy dose of fast-paced, often erratic percussion within intricate electronic instrumentals, with a touch of hip-hop flavor, and incorporates the reggae stylings of his contemporaries to create an impressive set of dancehall-type tracks.

SK Simeon and Yaw Faso are Melbourne based MC’s with strong Afro-reggae-hip-hop influence, not to insinuate that their music is in anyway similar. Their interpretations on this EP are exponentially different to the other thanks to Machinedrum’s individualistic approach that I believe adds a well-needed element to each song. SK Simeon’s “Doper Than Dope” and “Ram Dancehall” are stylized purely as dancehall bangers, raunchy tunes with repetitive lyrics and insanely hard base that you would imagine hearing in a nightclub.

Yaw Faso’s tracks “All of Mi Life” and “Memories,” on the other hand, are both bombastic, upbeat reggae melodies centered on his rhythm and prominent lyrics that Machinedrum highlights with considerably less base and a slower tempo, night and day in comparison to the tracks of his counterpart. Stewart does an excellent job on these remixes by successfully integrating his trademark sound to the theme of reggae/dancehall all while demonstrating his tremendous ability and range.