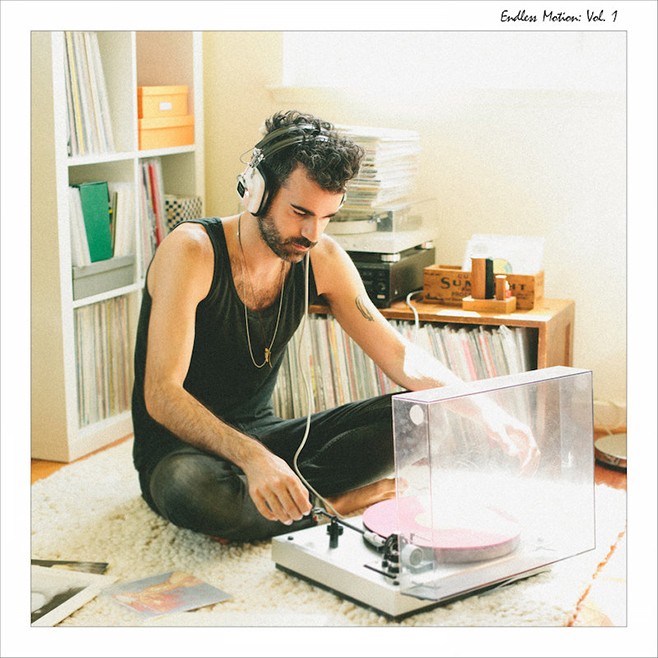 Covering the music of other artists is a double-edged sword. It can allow a musician or band access to an audience they wouldn’t otherwise reach or to pay homage to someone whose work was formative in their development, but it can also appear to be a sellout or an exercise in contract fulfillment.

Well-executed covers reveal something new in the source material (Johnny Cash’s “Hurt”), create a second life for an underappreciated gem (Whitney Houston’s “I Will Always Love You”), or introduce a new audience to the work of a composer they may not otherwise appreciate (Erasure’s “ABBA-esque” EP). Poorly done and the covering artist looks lazy, opportunistic, or delusional. Interestingly, Duran Duran’s 1995 covers album Thank You manages to touch upon all of these options, ranging from the lush and majestic (Lou Reed’s “Perfect Day”, Bob Dylan’s “Lay Lady Lay”) to the deeply unnecessary (a reggae-inflected take on Elvis Costello’s “Watching The Detectives”) to the wildly wrongheaded (a horrendous reinterpretation of Public Enemy’s “911 Is A Joke”). Following their career-resurgent, The Wedding Album, a covers album should have been a victory lap, but instead became something of an albatross, precipitating bassist John Taylor’s 8-year hiatus from the band. The moral of the story: choosing unlikely material to cover can be exciting, but understanding what you bring to the material is key to crafting versions that work.

Geographer is exactly the sort of project to benefit from a well-considered cover. To his credit, Michael Deni both chooses interestingly, and executes well enough on Endless Motion Vol. 1, the new covers EP. Keeping it to EP length is a smart move, allowing the release to feel less like a grand statement and more of a passion project. The five tracks here – covers of Felix Da Housecat’s “Ready 2 Wear”, Kate Bush’s “Cloudbusting”, Paul Simon’s “I Know What I Know”, New Order’s “Age Of Consent”, and Arthur Russell’s “This Is How We Walk On The Moon” – are all successful to various degrees and feel good as a suite.

“Ready 2 Wear” is a fine showcase for Deni’s plaintive vocals over gentle rolling synths, setting the mellow tone for the whole set. Though pleasant, the track is too long by almost double, continuing repetitively past its natural end (at about 3:05) to an indulgent five and a half minutes. It’s inoffensive, but doesn’t use that length to go anywhere or do anything. Also on the less effective end of the spectrum is “Cloudbusting”, for all the reasons that Kate Bush covers are rarely effective. Bush is such an individualistic talent, so idiosyncratic, that her work nearly always sounds diminished when covered. Geographer are game enough with staccato cello and tumbling drums, but there’s something missing, some element that would transform or elevate the material. “Cloudbusting” is the EP’s weakest link, neither failing nor flying.

Everything changes with “I Know What I Know”, easily the strongest of the set and a brilliant interpretation of a fine, but lately underappreciated songwriter. Paul Simon’s Graceland was huge critically and commercially, but seems invisible to anyone under 40, sounding hopelessly dated to contemporary ears. By placing the track in a completely different sonic milieu, Deni makes it fully his and imbues it with a kind of majesty, suggesting that Simon’s considerable back catalog is ripe for smart plunder.

Following with a cover that’s been around for a bit, that of New Order’s “Age of Consent”, Geographer sounds really confident. New Order can also be difficult to cover without aping Bernard Sumner’s idiosyncratic vocal delivery or accentuating Peter Hook’s memorable basslines. Also tricky is covering an act known for being synthy in a different though equally synthy way. Just as with “Ready 2 Wear”, it’s Deni’s vocals that do the heavy lifting here. While he doesn’t boast tremendous range or power, Deni does have a completely sincere delivery that benefits the material.

“This Is How We Walk On The Moon” closes the EP with real confidence. Geographer’s casual electronic rhythms punctuated by cello and horn bursts suggest a casual brunch with late-period Siouxsie and the Banshees – think “Peek-A-Boo” with a sweeter disposition. The track is a bit more angular than those preceding it, but it’s bounce and energy feel right, and, as on the Paul Simon track, Geographer really claim it as theirs.

If you’re a fan of what Geographer does this is an easy choice to make – the Endless Motion EP will not disappoint you. For non-fans this is a soft introduction, but your mileage may vary. It’s definitely worth a stream to see if it’s your speed. It’s to Deni’s credit that the “Vol. 1” in the title doesn’t feel like a threat.