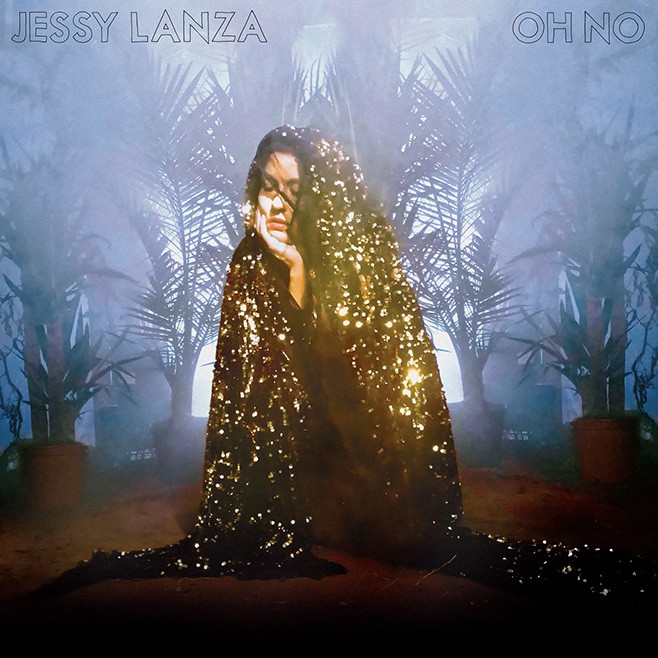 Jessy Lanza’s Pull My Hair is an exceptional debut release that helped demonstrate her ability to write, sing, produce, and collaborate. She and production partner Jeremy Greenspan of the Junior Boys once again manage to find that emotional space between lavish exaltations and intimate disappointments on Oh No. There is, however, a fundamental difference in both albums. Whereas Pull My Hair can be thought of as a sexually confident late night dial, the aptly named Oh No should be considered the clever but hesitant early morning explanation text following an unanswered phone call.

Although Oh No is not as sonically inviting as Pull My Hair, the majority of latter’s sultry slow building waves of synthesizers are replaced with sounds that operate under a frosty yet danceable urgency of minimal precision. In the nearly three years since her first release it is evident that touring has influenced the design of Lanza’s sound. These upbeat and sometimes unpredictable tracks have sound tailor-made for live performance. Over the years she has also gained outlook and learned when it’s appropriate to slow down, strictly in the romantic sense. Early in the bubbling spacey R&B track “vivica” she claims to want to take her time, and later with the line “not trying to pressure you baby” the listener gets the sense that seemingly youthful infatuation is now reflected on from a more mature and equally vulnerable place.

At the heart of everything is Jessy Lanza and her sense of concern regarding missed opportunities. Her adaptable voice seems to lead the production on every track, no matter how delicate and light it becomes the vocals never manage to be forgotten or overtaken by lush studio work. Her sharp lyrics of unrequited love and unsatisfying relationships cut through to the surface of almost every track. On “vv violence” she irreverently claims “I’m working all day long / For the love I never see / Yeah I say it to your face, but it doesn’t mean a thing, no!” Phone calls go unanswered, but luckily for the listener the love she doesn’t get to see is strongly felt.