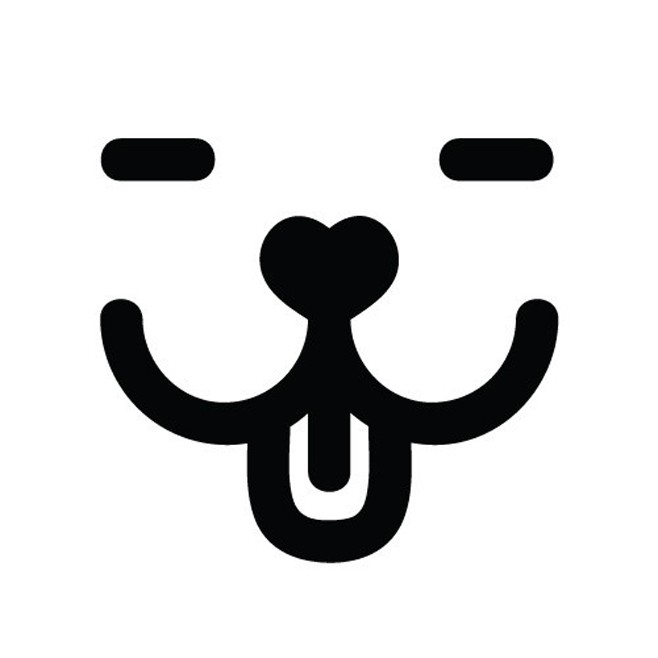 There is a familiarity about electro-pop singer and producer Doss’ self-titled debut; it is reminiscent of the music that’s heard in trendy, high-fashion stores or upscale lounges. The four-song EP, released this past April, is Doss’ first release of original material and it’s emotional, flirty, and just plain fun. Her whispery voice meshes incredibly with the synth and keyboard heavy tracks, and although Doss is not lyric-heavy, the few lyrics that she does sing over the beats weave together a story of sorts.

Doss describes her sound as “emotional dance music”, as each song has a different feel, and plays on listener’s emotions, but in a light-hearted way. On “The Way I Feel”, Doss sings about letting go and healing over an up-tempo beat that makes “moving on” sound like it should be fun. “Softpretty” has a similar sound to the former track, but with less words and a catchy hook. Singing softly, almost under the track, Doss tells the listener, “I don’t care about anyone…”, which is probably a testament to the fact that she does care about someone.

On “Here Tonight”, she switches gears and dabbles in trip-hop with a mid-tempo song that is more laid-back and sexy than the other tracks on the EP. Despite “Here Tonight” being a slower, more sensual track, it sets the tone for Doss to segue listeners into the subsequent track.

The final song on the EP, “Extended Mix”, is full of energy and starts off with hip-hop and house-heavy elements. “Extended Mix” has a 90s freestyle music feel to it, showing the versatility of her sound.  Doss gives listeners a glimpse into what’s to come from a woman whose music is almost as mysterious as her identity.