Before 2022 ran its course CRSSD Festival announced its 2023 lineup for San Diego and we have been dreaming about it ever since.

This two-day music festival takes place in the city center at the Waterfront Park from March 4th to 5th. Over the course of the weekend, the fans get to indulge in some of the best electronic acts globally. One might even argue that CRSSD is the West coast’s most celebrated house and techno festival today.

FNGRS CRSSD team has been a staple organization when it comes to festival experiences in San Diego and this year’s event promises to get bigger and better, even if just with the lineup alone. The programming is shared between three distinctly programmed stages, each with its own unique feeling and decor, backdropped by unmatched cityscape views and sunsets over the Bay. The festival experience continues into the night in multiple venues across the city from DIY spaces to premiere nightclubs.

Let’s get into the lineup!

The Ocean View stage will host infamous acts like ODESZA, Polo & Pan, Lane 8, Becky Hill, Channel Tres, Totally Enormous Extinct Dinosaurs, and many others. The Palms stage will focus on house music with performances by Bedouin and French, Kavinsky, Seth Troxler, Eats Everything, Purple Disco Machine, and Jackmaster, just to name a few. City Steps stage will be home for all the techno fans showcasing sets by Deborah De Luca, Maya Jane Coles, Umek, Amémé, Anifsa Letyago, and Bloody Mary, among others. 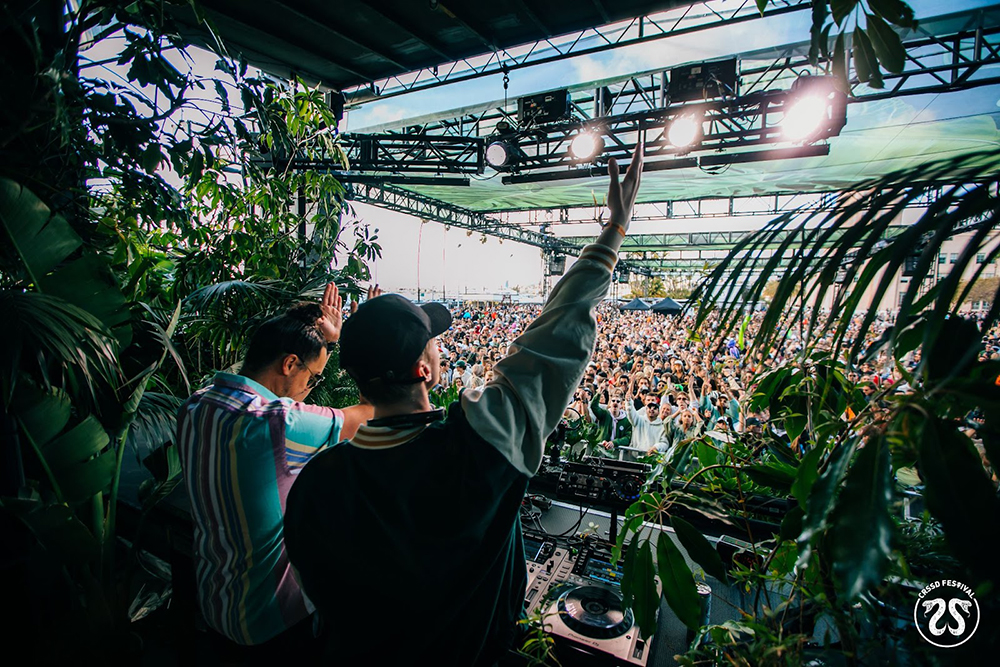