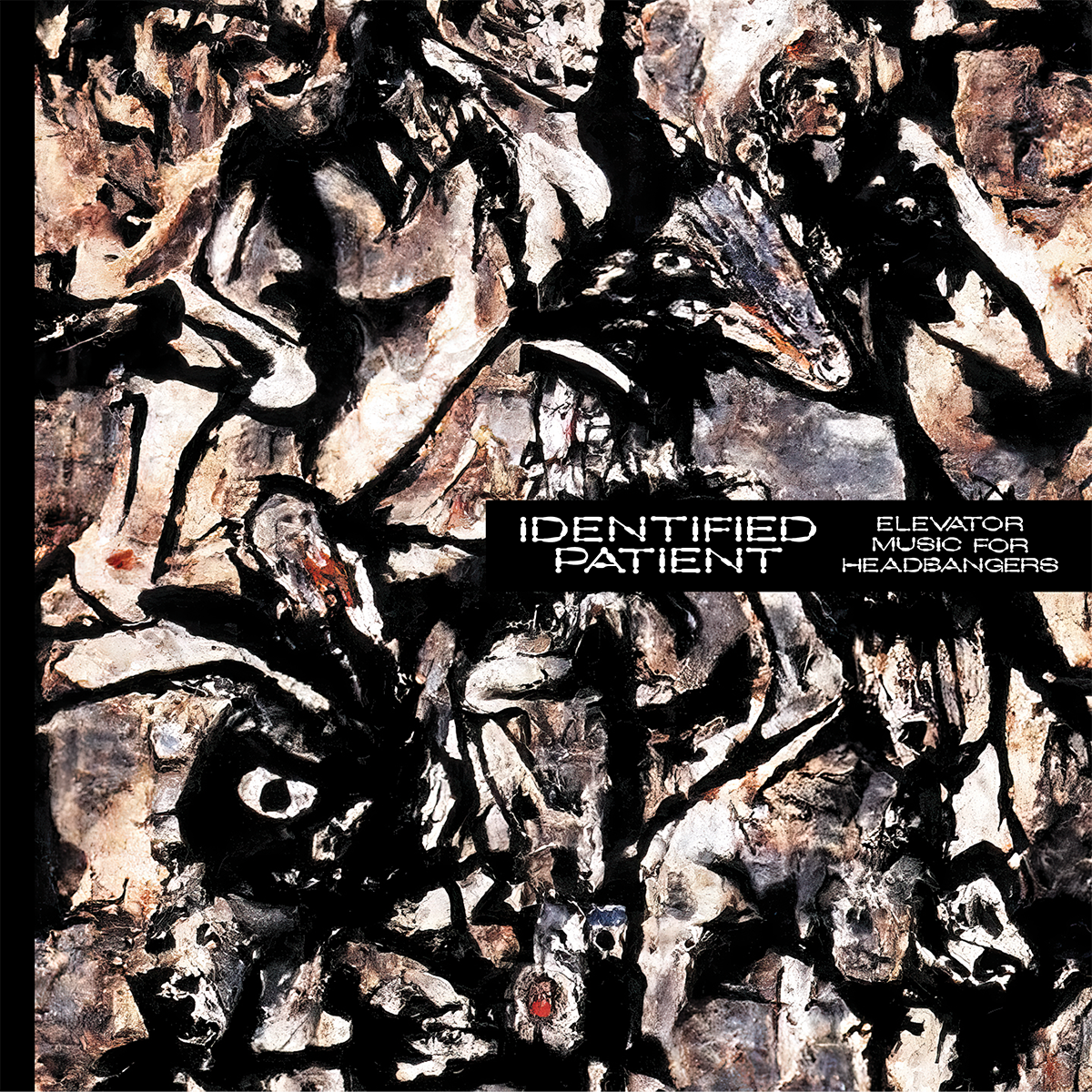 One of Europe’s most celebrated DJs, Job Veerman, known to fans as Identified Patient, brings his unpredictable soundscape to the New Year with Music For Headbangers, out on January 20th.

A traditionalist in some ways, Elevator Music is to be released in parts, marked A and B, like the sides of an old-school LP. A begins on an ethereal note with “Walk With Me.” Starting on a droning soundscape like something from Hans Zimmer’s worst nightmare, complete with a nearly eerie spoken vocal track repeating the title phrase. After the first minute or so things start to get weird with an intermittent collage of sound dominated by the drum and bass style characteristic of 90s Raves.

“You Are the Loop” follows in grande style, blending a selection of sung audio tracks, played on a loop, before taking the listener on a sonic odyssey, with no minute on the runtime quite the same as the last.

Back to the ethereal, at least in the beginning, “The Fun Never Stops” is surprisingly subdued, with drones and tweaks maintaining a presence as a mid-tempo drum-driven part punctuated with whistle sounds and vocal tracks carries the rest of it.

The first track in the B part “Dead Demo” goes even further into the weirdo world, sounding unlike most of what has come out of the European Dance Music scene since the heyday of E. Near-yodeling vocals are mixed with drum and bass with Midi-effects in organized chaos perfect for dancing.

“The Devil Is Blue” rises more questions than it answers, but the downbeat intro implies that ‘blue’ most likely means ‘sad.’ As before, the territory is not mapped in any way known to gods or men. Nearly minute-by-minute shifts run the gamut between industrial, explaining the title, with mosquito trumpets, bouncing Midi, and beautifully selected spoken tracks that come together to give the impression of a coherent narrative.

Ending everything off, “Second-Hand Nostalgia” is nearly as confusing as the title, fortunately, in both cases, things become clearer after time. Asking ‘musical questions’ as Mike Patton once put it, the track opens with a literal laugh, followed by garbled voices and out-of-synch brass, dropping like a rock into drum and bass, the earlier element trailing behind, uplifted on occasion by a female vocal track. At least until the literal last minute, when things take a turn again, all the previous elements are joined by an electro-buzz and muted siren sound.