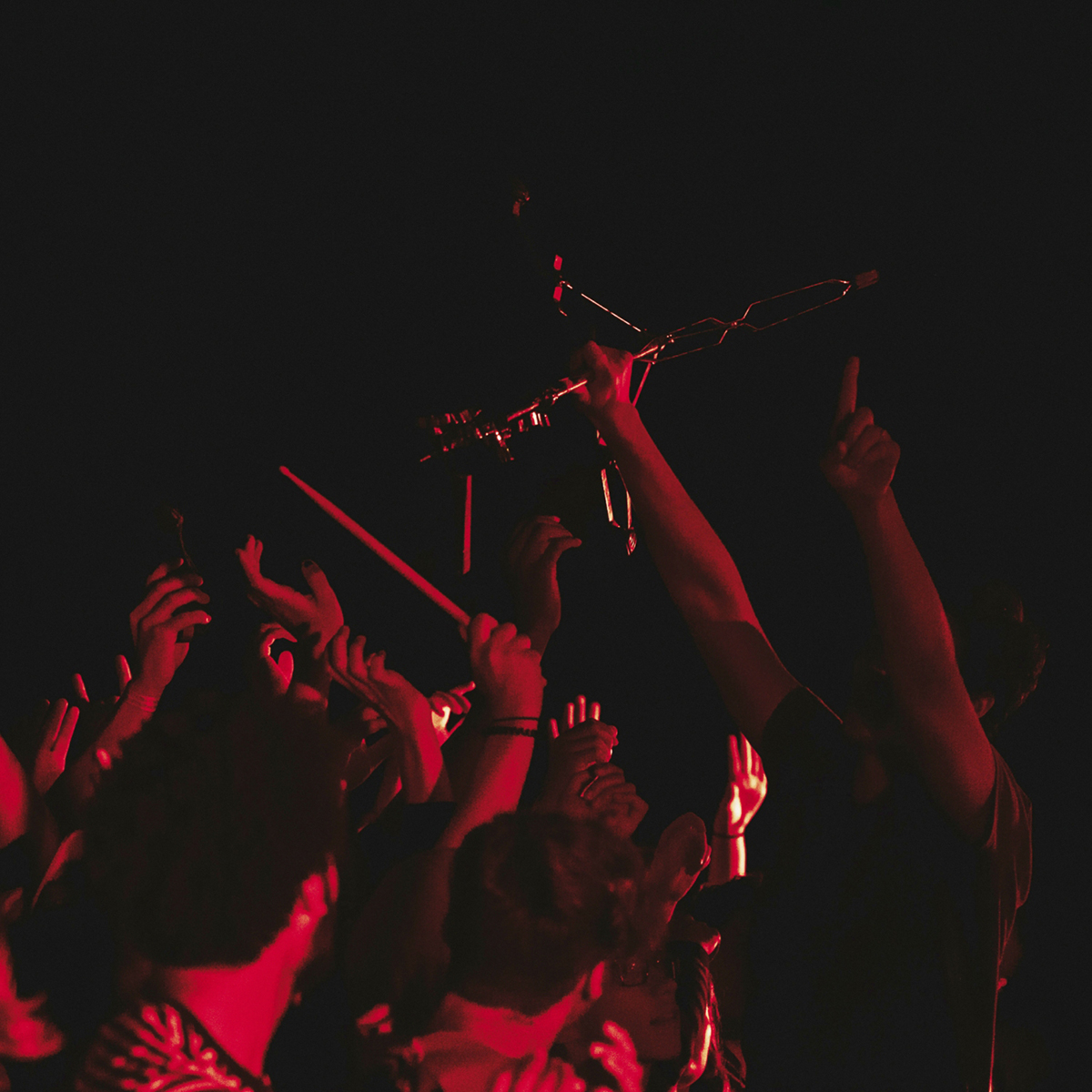 Since signing to Matador Records in 2015, Car Seat Headrest headmaster Will Toledo has used these new-found resources in interesting, inventive ways. First came the acclaimed sister-records of sorts in Teens of Style and Teens of Denial respectively. These efforts were then followed by a boldly and beautifully revamped version of his most renowned low-fi odyssey, Twin Fantasy.  Now, four years later, comes the band’s first live offering in Commit Yourself Completely. A slick collection of 9 tracks performed by 7 band-members at various gigs, stripped bare is the in-studio-mastery, and with it too goes the band’s usual choke-hold on dreary melody and layered introspection.

The record kicks off well enough with the droney, atmospheric opening minutes of “Cosmic Hero.” Brooding and cathartic, the track weaves and winds itself down many dark corridors before crashing to a wild, perhaps bloody halt as Toledo offers a prayer for the suicidal, preaching, “If you need some peace and quiet, there is room for all in heaven.” Another highlight here is “Drunk Drivers/Killer Whales.” While slightly meandering and slower than one would expect from the groups true-blue indie-breakthrough single, the keys and guitar tones displayed here are luminous enough for the track to shine brightly in the face of its languorous pace.

Elsewhere, however, the seven-piece simply lacks the musculature flexed throughout much of Toledo’s post-Matador-signing discography. Some of the more abrasive tones and cuts here do so little to penetrate and offend, it’s ultimately kind of offensive. For example, if the studio version of a track such as “Destroyed by Hippie Powers” is a neat glass of Jameson, then the libation showcased here is diluted with enough ice as to not risk inebriating your 95-pound-second-cousin.

For a collection of performances that more or less attempt to replicate the layered textures of in-studio recordings rather than expand upon them (a funky, underwhelming version of “Fill in the Blank” being the sole exception), the true standout in the track-listing doesn’t even come from the group’s own back-catalog, but rather that of Frank Ocean’s. Covering “Ivy,” all present is Toledo, a guitar, and a passionate vocal as he belts the soulful tune out like a Lou Reed who gives a shit. The performance here may be sparse, but it’s interesting, evocative, and off the beaten path. Proving that if Car Seat Headrest were a little more willing to travel the path less traveled, they may have arrived at a more unique and worthwhile destination.