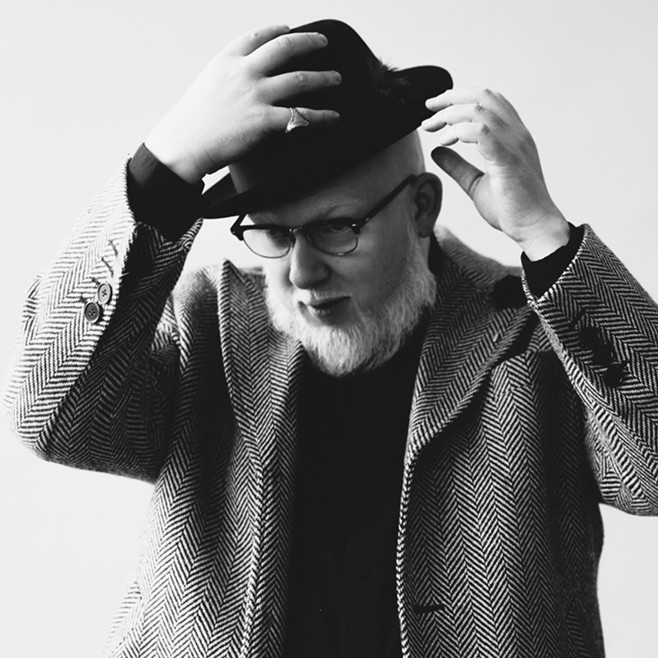 Brother Ali has been around for over a decade. Admittedly, he took a bit of a break there between Mourning in America and Dreaming in Color and the newly released All The Beauty Is This Whole Life but his rhymes are as relevant as they have ever been. In the rough political time this album is about “looking inward” which was evident with the first track release “Own Light (What Hearts Are For).” Last week Brother Ali made Toronto’s Adelaide Hall his home.

The show opened with Sa-Roc, “I am your goddess MC” she proclaimed to the packed room. Putting down tracks like “MetaMorpheus” Sa-Roc immediately owned the room. Her wordsmanship is crisp and charged, her stories were entertaining and engaging – great match for what was about to come.

Brother Ali shares his views on the world, religion, politics, family, and hope through socially conscious poetry with an often upbeat twist. All emotions, good or bad, are out there, when you see him live those emotions are visible in the wrinkle of his brow, the angst or hope in his eyes. The overall message is of positivity and hope delivered in a sophisticated manner with rhymes as heavy as Thor’s hammer. The crowd was loving it, singing along, latching on to every word as Ali rapped his way through All The Beauty Is This Whole Life.