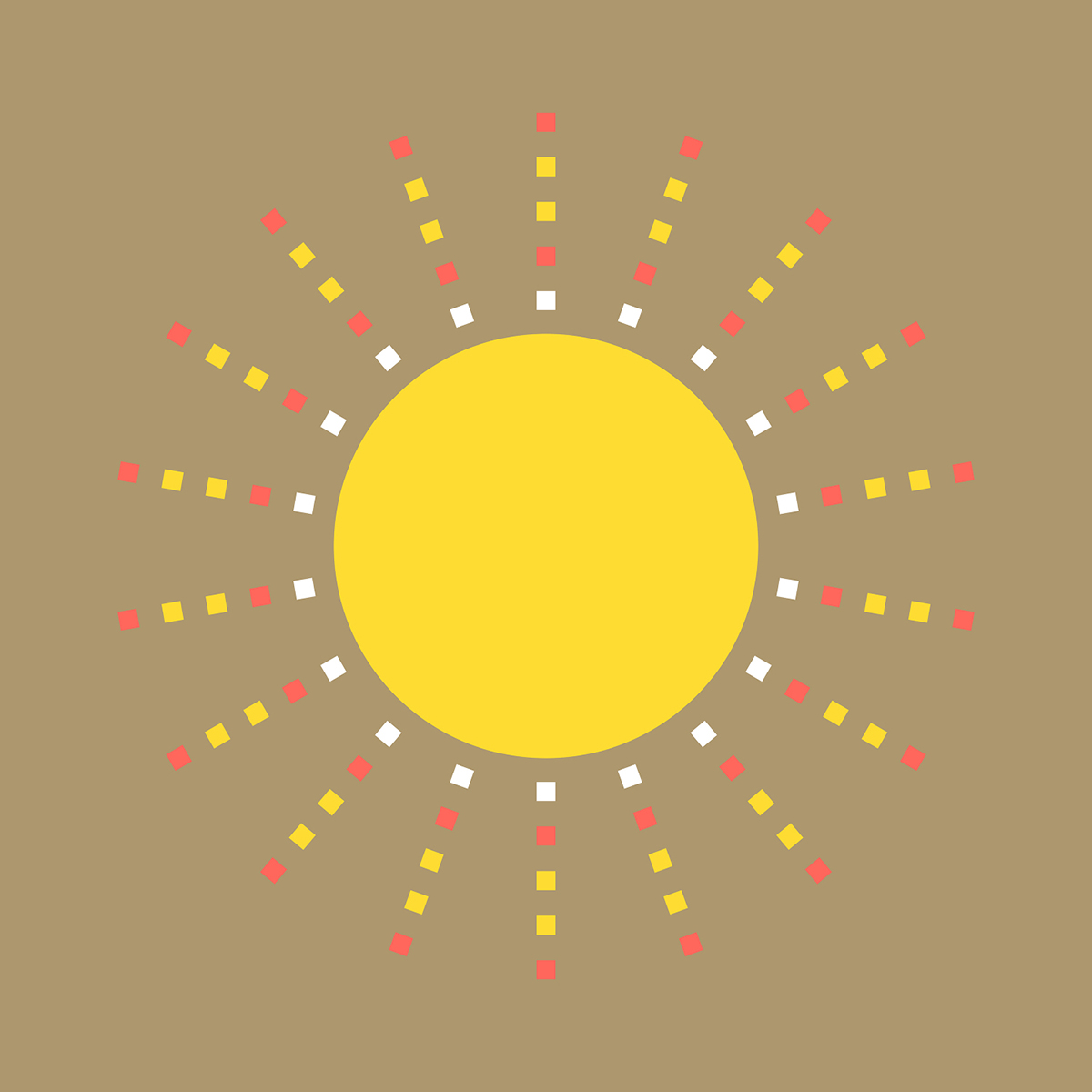 My first listen of Gold Panda’s The Work felt like going back in time. His early output, like “Snow and Taxis” and “You” were frequent must-plays on my best friend’s mixtapes. We listened to them loud, knocking out the speakers in his Jeep at least once. Fortunately for my reminiscence, a lot of what made those songs shine is still present in Gold Panda’s new album: the old-radio-inspired white noise, the rapid-fire beat switches that sound like dialogue and the sense of pure, unadulterated fun.

There’s another layer here, however. It’s darker maybe, and hints at some of the thematic elements Gold Panda is exploring in 2022: squaring off against depression, caring for himself and others and finding joy in his 40s. He has pulled out many sound creation stops in that pursuit. In the tracks “Swimmer” and “Spiral”, he inserts breaks into the music, pulling you out of the moment, just to thrust you back in. It makes it feel like your software is failing (I fully checked my headphones) but mostly reminds us that we’re not in control of anything. As the album closes, Gold Panda includes the Windows “error” sound in “Joni’s Room,” and the emotional connection between technological failure and human futility is complete.

“The Corner” continues Gold Panda’s thematic journey by sampling Dean Friedman’s “Lydia” (1978), which is an apology song about not doing enough in a relationship (“I can offer you nothing at all/This is more than I had planned”). “Plastic Future” and the aptly named “I’ve Felt Better (Than I Do Now)” utilize war drum beats and gradual volume increases to connote dread or depression, making it feel as if you’re being pursued or reminding us that, even when problems remain the same, often they still get bigger. All while creating a hypnotic experience perfect for a rainy drive.

Gold Panda is clearly wrestling with the past and facing the future. Like in many of his former albums, video game sound effects play into The Work. At the thirty-second mark of “Chrome,” tell me this isn’t the zither-ized Legend of Zelda “discovery sound”. Unlike their freely gratuitous use in songs like 2009’s “Long Vacation,” however, here these sounds seem intentionally strained, being gradually faded out  in “The Dream,” which develops a more incessant, driving tone as it goes… not unlike life itself. The Work is a rhythmic eulogy for the things we once loved that we may no longer have much time for.

Buoyed by song titles like “The Spiral,” the name of this album sounds like a sequel to The Hero’s Journey, and I don’t think that’s unintentional. Gold Panda makes frequent use of various instruments: zithers, a saxophone and, perhaps most unexpectedly, an oboe, which carries the day in “The Want”. This gives the album a Peter and the Wolf sensibility, where each instrument represents a different character (maybe a different version of who we’ve been). In Prokofiev’s famous orchestration, the oboe represents The Duck, the character that gets swallowed whole yet continues to live. Is there any better metaphor for humans’ relationship with life? That’s for Gold Panda to decide.