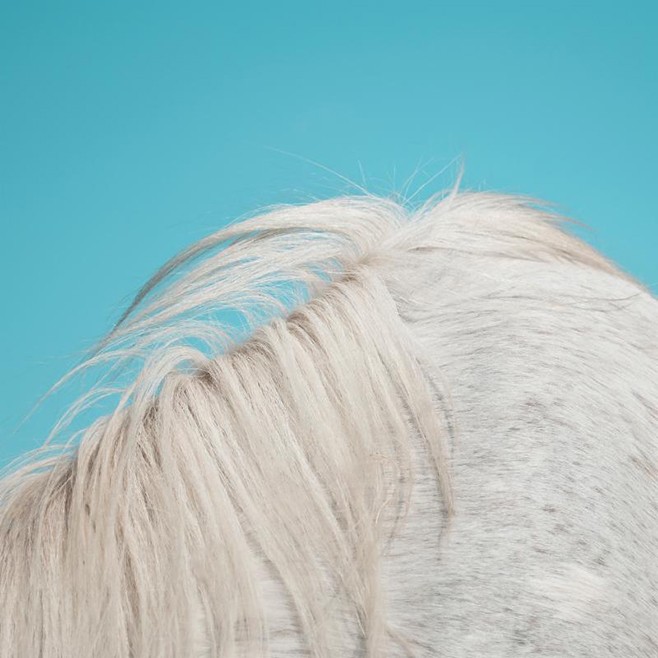 Cowboy grunge duo Widowspeak is out with their third studio LP, All Yours, and it consists of a wanderlust of songs to score a Western filmed mid-summer.

Widowspeak is a Brooklyn-based band that consists of vocalist/guitarist Molly Hamilton and guitarist Robert Earl Thomas. Although the line-up has changed throughout the history of the band, Widowspeak has continued to define and expand their sound down to its purest and most essential form. In All Yours, Widowspeak returns to the influences that characterized their previous efforts, Almanac (2013), and The Swamps (2014), with an album that’s a whimsical touch on country.

Some of the most gripping songs call up and play up the country factor, not fighting, but going with harmonicas transforming the melody such as in “Girls.” And like “Girls,” “All Yours” mimics this dreamy country formula for a familiar sound that takes a hold of your emotions. If you listen to this when you are getting ready in the morning, you might find yourself putting on overalls and a pair of Hunters (or the other closest thing you might have to cowboy boots).

“My Baby’s Gonna Carry On” is a little funky number that turns into a psychedelic meditation. “Dead Love (So Still)” jams just as well with a full bass line. All Yours has its moments of energy in their slowcore collection of songs, but its easygoing nature turns positively lethargic in several tunes. “Cosmically Aligned” has a delightful aloha spirit to the guitar, but otherwise moves like molasses. “Coke Bottle Green” as well as “Narrows” is paced at a slower march. That country space in which Widowspeak created and recorded the songs seeps through these finished tracks.

Escaping to the Catskills/Hudson Valley region, Widowspeak did not look back to the city except in the lyrical matter to their songs. Many of their songs ruminate on the idea of moving on, but the luxury of space, and the economical guitar-playing are also noticeable in All Yours. This isn’t to say there weren’t pleasant surprises such as when Thomas takes over the microphone in “Borrowed World.” A first for Widowspeak to have him sing front and centre, and the results are enjoyable indie folk fodder. The beautiful effect of the piano towards the end of “Borrowed World” is especially lasting in its gentleness. Primarily, All Yours is an earthy and hypnotic record, like a piece of farmer’s grass to be chewed on.