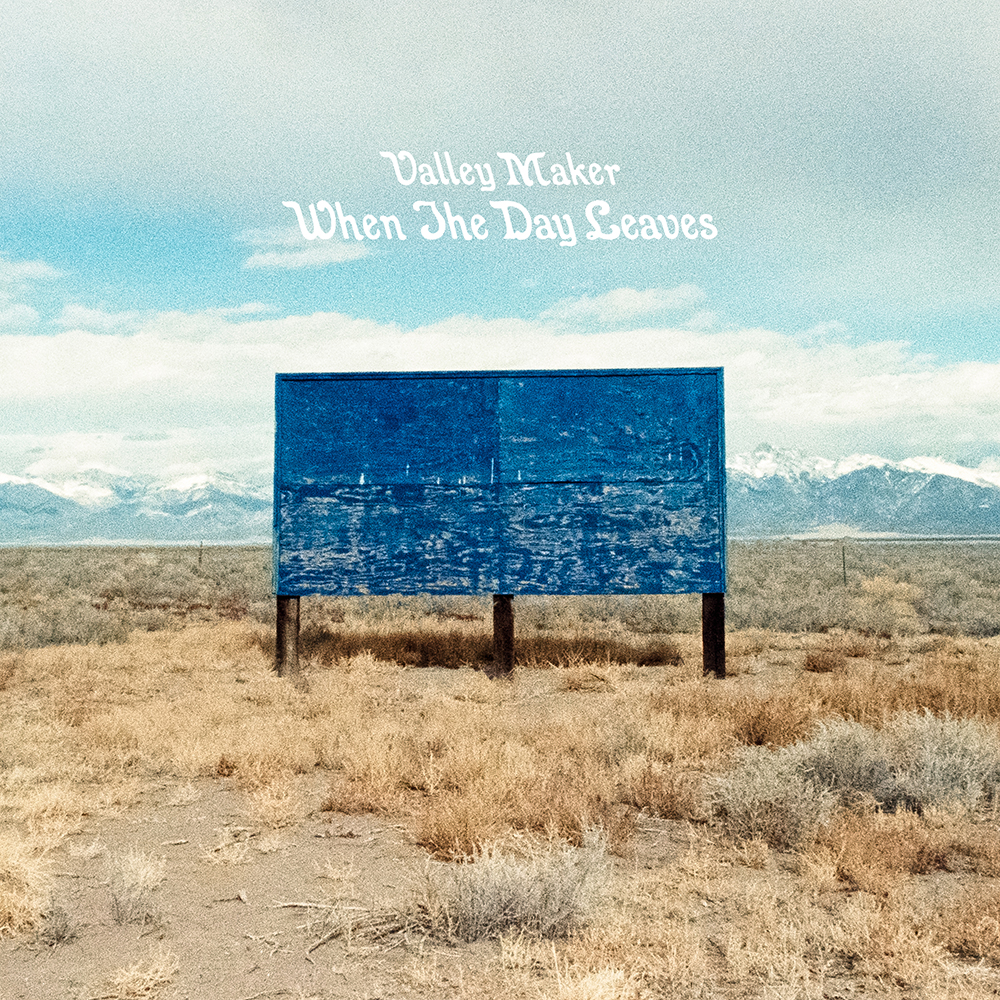 Valley Maker’s Austin Crane has shown a commitment to a style of lush, yielding folk music for eleven years now. While consistent, Valley Maker’s newest album set to release February 19th, When The Day Leaves, feels in no way stagnant. The artist, a Ph.D. candidate in Geography at Washington University, constructs gently powerful soundscapes that complement a long, contemplative walk through the winter woods, led more by a sense of personal exploration than by a map of the terrain.

Titles like “Branch I Bend” and “Pine Trees” reference images from northern forests, which may be more fresh inspirations for the Seattle-based project, combined and assimilated with Crane’s Southern upbringing into the creative process of his songwriting. When The Day Leaves departs from 2018’s Rhododendron, produced by a friend and former classmate at the University of South Carolina, Chaz Bear of Toro y Moi. Valley Maker’s latest release takes on a more solemn, though see-sawing, tone. Compared to earlier work, where Valley Maker addresses politics and religion with frankness in lyrics, When The Day Leaves deals in abstractions of hope and potential, love, and journeying.

Valley Maker’s moody, Pacific style and ambiance sits on the other side of the coin from the fellow west coaster, singer-songwriter, and park ranger, Liz Harris of Grouper. Where Grouper is percussive, breathy, and expansive, Valley Maker creates volume with little negative space. Rich, standout songs, like the single “No One Is Missing” and “Instrument,” underscore both the steadiness and fullness of Crane’s vocals and guitar compositions.

Backing vocals in “Line Erasing” deliver a soft texture, while horns closing the song lead the album out with an understated glory that sinks into the more subdued title track finishing the record. This two-song sequence all but visualizes the progression of day’s end, when the golden hour just before sunset fades into a furtive, maybe restful, maybe somber nightfall. When The Day Leaves adds a refreshing, grounding piece to Valley Maker’s humble and consistently luminous body of work. 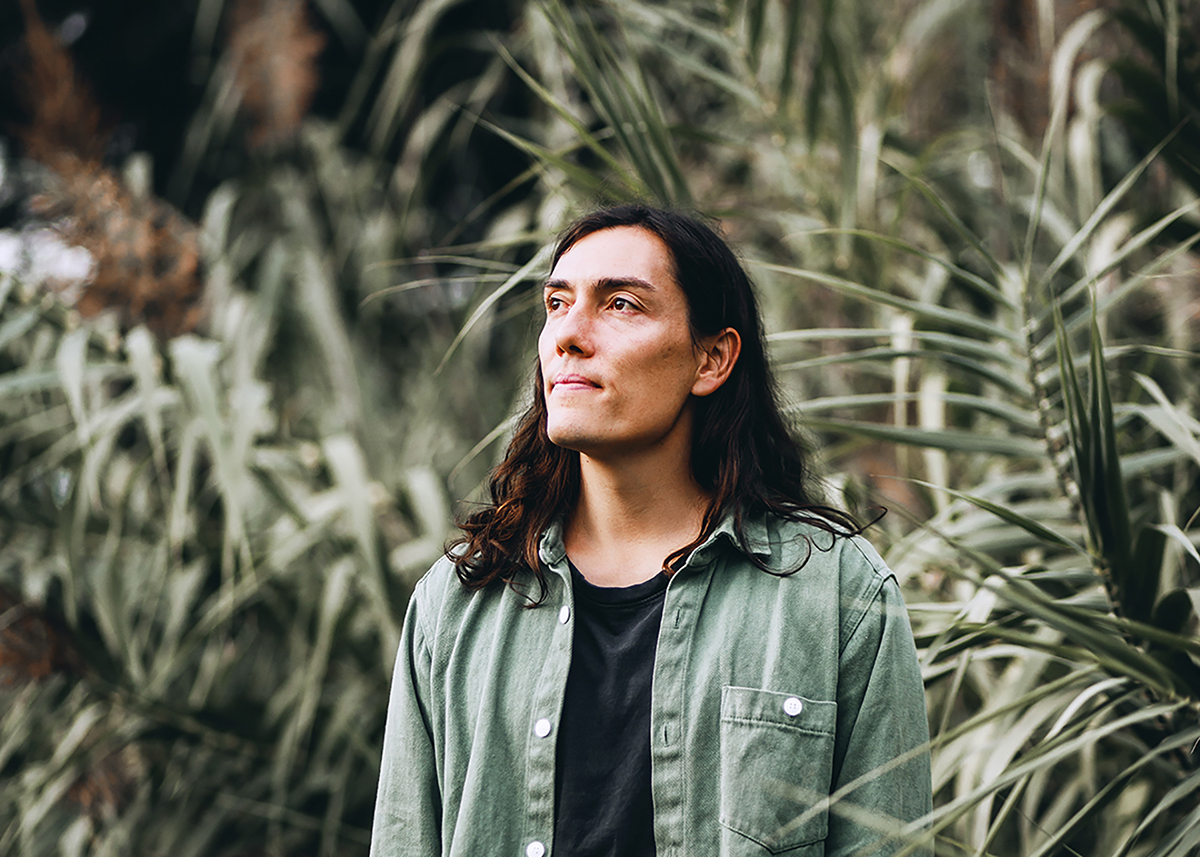