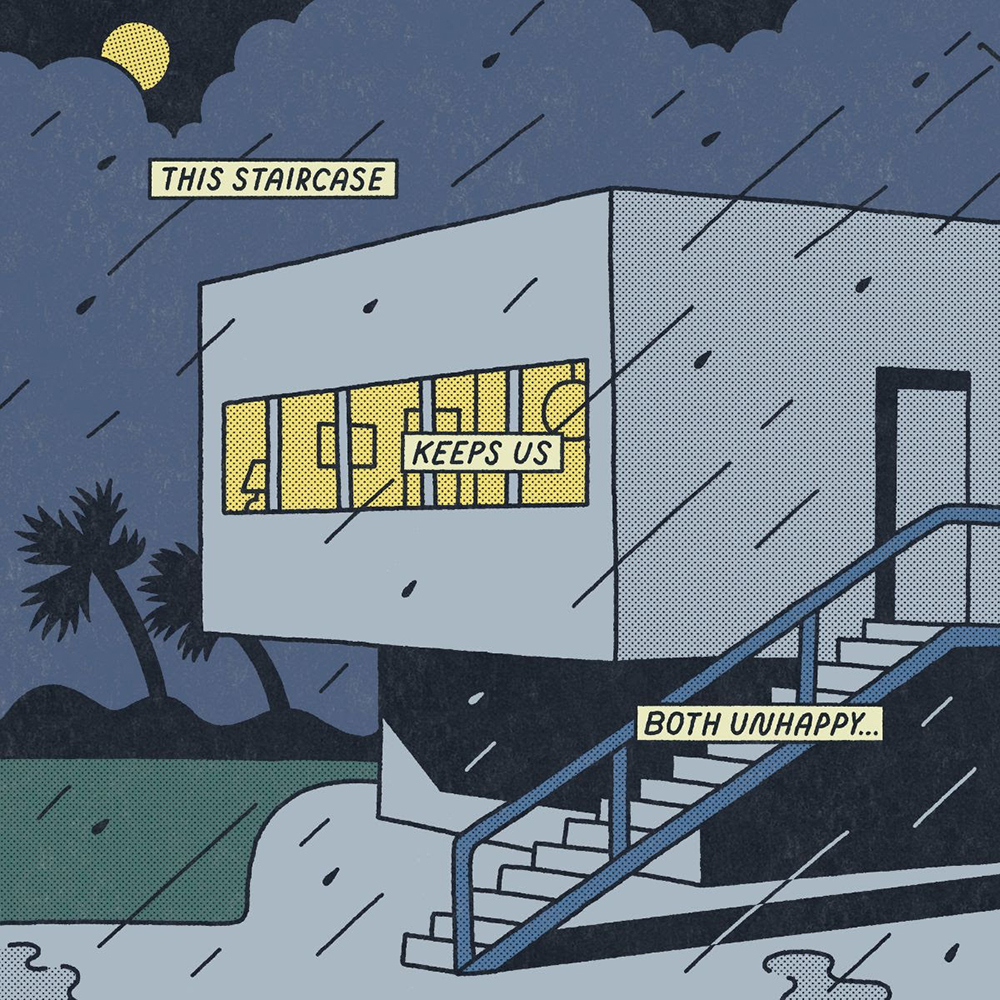 Kabir Kumar’s music marries various genres in a lush, multi-color landscape. Producing music in Los Angeles under the moniker, “Sun Kin,”  their 4th full-length project, After the House, released on February 12th. Track after track this album is full of danceable, introspective hits. Each song feels like a different world for one to explore, with Kumar’s distinct sound and as your guide during the journey across the dance floor.

Starting with the second track, “Trying to trust” takes off with soaring, cavernous synths. Adding in a tinkling piano and a drum heartbeat, all before the 30-second mark, the song begins to build the first sweet sounds of Kumar’s vocals. The electronic piano takes on a distinct ‘80s sound toward the 1:45 mark, creating an uptempo swath that evens out the rapid congas. We’re brought back to Kumar’s voice which sings out, “Trying to trust /my simple body/It’s your gentle touch.” This track is a great example of how Sun Kin invites the listener to shape reality along with them. As they mix their vocals toward the 5:00 mark, we come across a section where the congas and the base take center stage, slowly inviting back in that soaring synth and disco sounds. A longer track at 6:32, it’s effortless and addictively danceable.

Skip one track over to “Purification Grave” which upon the first introduction, sounds like something out of a Studio Ghibli movie. It’s delicate and soft. Xylophones and staggered plucking lead the listening into the track as Kumar finesses each element into the song with ease. Things pick up with the introduction of a snare with a kick drum underneath. Gathering the other percussive elements along for the ride, the soft elements meet with a dumpy baseline around the 1:00 mark. As all the elements begin to culminate together, wind instruments are added. A sad, soaring synth line comes in, lending a lush, ascitic feel to the track before returning to that heavy bass and percussion once again. The overall mood of the track is one of life and death. The sweetness of life is marked by the tinkling of the xylophones, and the path through the afterlife and possibly underworld is highlighted by that squelch of the baseline. It’s ethereal and darkly pretty.

In “Blue Light (keeps me up at night),” begins creating a palette of sounds with congas and a trance-like bass. The kick drum and snare keep the beat as a (descriptor) synth sweeps over in a whiny tone, not unlike a theremin. This blue and silver cityscape that Kumar is painting begins to expand. Heat is added to the track via disco guitars at the 44-second mark, creating an entirely different vibe. Your attention shifts to Kumar’s vocals and they sing, “I think there’s a blue light in my room/keeps me up and thinking about you.” With the added element of the guitars, the track has an R&B feel to it. Kumar spoke about this track and added the vocals. “I felt pretty singing the chorus. I felt more pretty than I’ve ever felt singing a chorus,” they said. This song is a soulful show of what Kumar is capable of. My only criticism is that the pitch effect toward the tail end of the song felt slightly misplaced as it is so brief.

What’s great about After the House is that there is something for everyone. Kumar blends so many different elements, from disco guitars to congas and soaring, speculative synths, this project is multifaceted. It’s easy to picture this album being played as a crowd dances through the night, blue lights and disco balls abound. An ode to the disco of the past, and thoughtfully composed house music of today, this album is intimate and masterful in its execution. 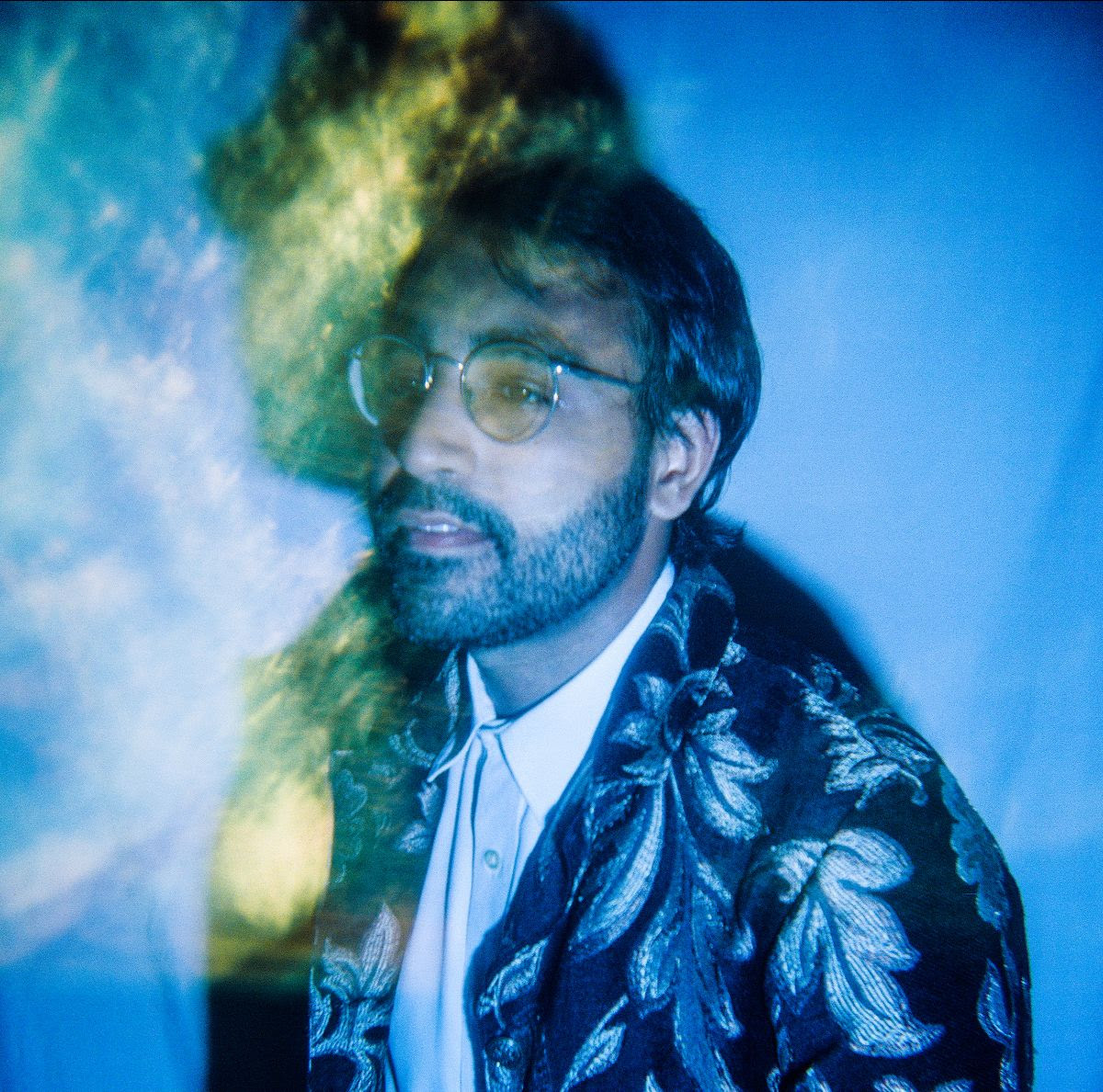