When looking at cultural genres, hip hop, historically, has a bad reputation. But bad neighbourhoods, bad attitudes and misguided glory generated by bullet marks on certain celebrities is not what it’s really all about. The culture itself emerged from bonding over music and dance in city parks where people gathered around makeshift sound systems, wired by nearby lamp posts. The wealth of the hip hop culture is what brings communities together and has proven, around the world, to be a way for many people to turn a corner or focus their life choices in a more positive way. 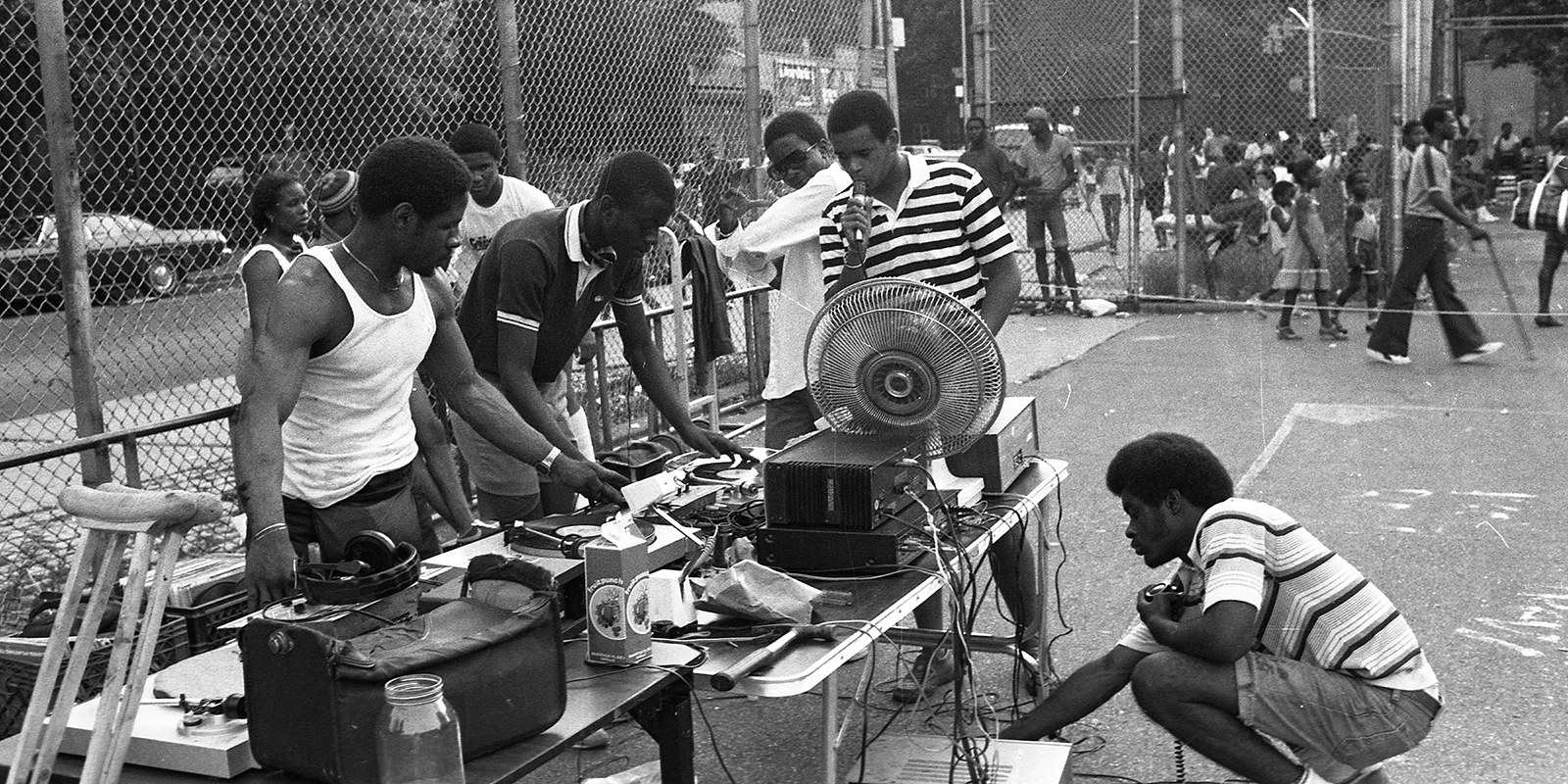 In Toronto one of those communities is UNITY, a charity founded by Michael Prosserman (a.k.a break dancer “Bboy Piecez”). The goal of the organization is to empower youth with confidence and skills for success through hip hop arts and began as a grade 11 project called Hip Hop Away From Violence:  “I used dance to relieve the stress and anger I had in my teenage years. After having dance really help me get through some of the toughest times in life I realized it can be a tool for other young people. This was when I decided to dedicate my life to sharing this outlet of hip hop in it’s various forms with youth.”

Hip hop has played a big part in Prosserman’s life since childhood. He began breakdancing at the age of 12 after seeing it at a bar mitzvah. The desire to learn how to breakdance lead him to take classes at Randolph studios taught by Bboy Benzo from Bag of Trix crew (BTX), which is where he met his crew, Maximum Efficiency (MEC). By the time Posserman turned 18 he had already competed across the world, “I finally felt connected to something I could call my own and that was introducing me to new cultures, ideas and perspectives. 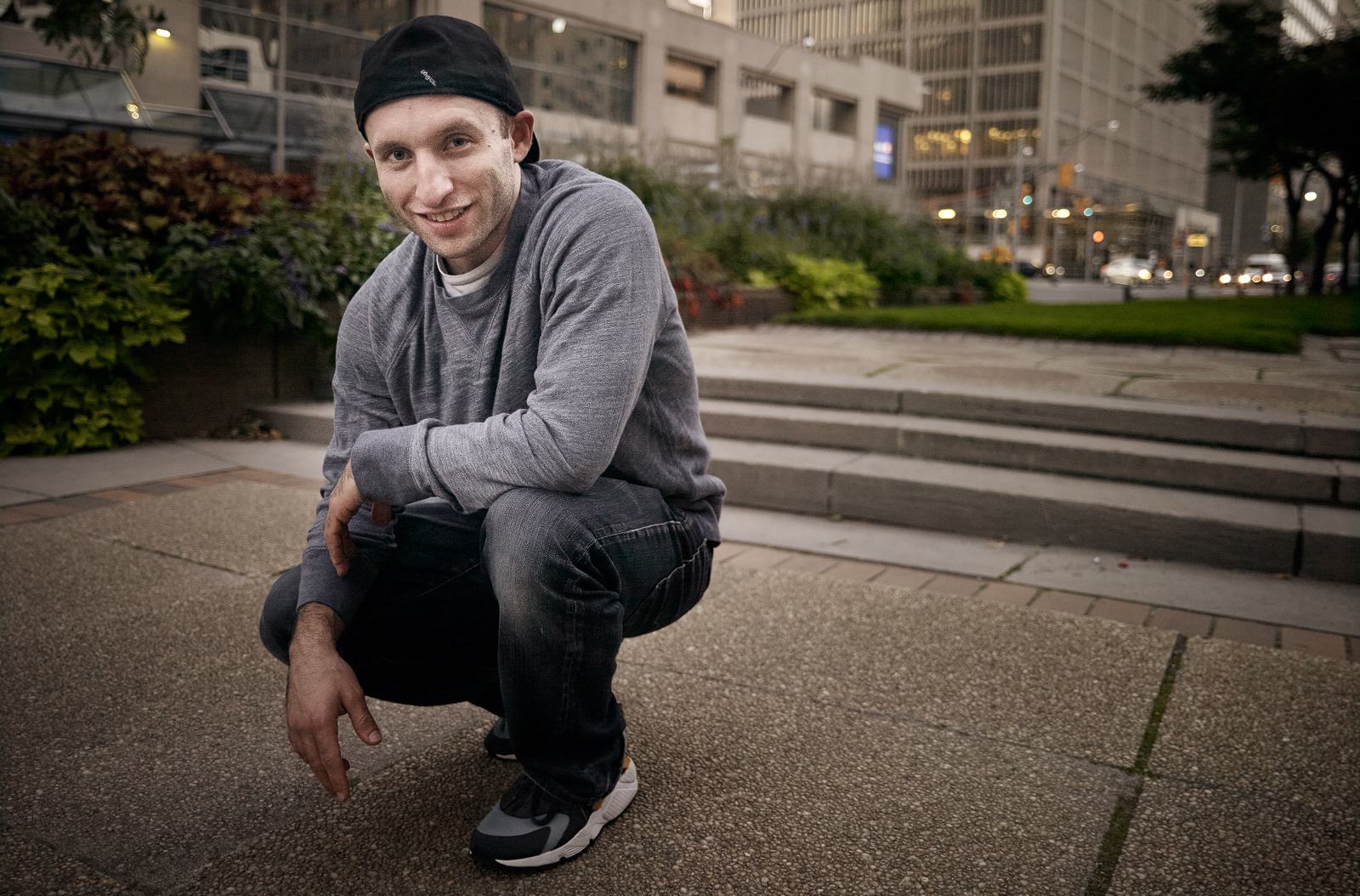 For Prosserman hip hop is not just art, it’s a lifestyle which he has taken on full time at home and at work with UNITY. Today UNITY Charity operates in four provinces across Canada and in addition to a multitude of educational activities, runs an impressive annual festival.

While a certain stigma comes with the neighborhoods in which UNITY operates, Prosserman does not see the teens as troubled in any way: “Youth are youth, sometimes they are just surrounded by people who don’t bring out the most in them. Every person has something to offer the world and their community, but it’s about digging deep into those core strengths and bringing them out through relationships,” he continues, “UNITY is all about helping young people realize what they already had inside of them and bringing those great elements out further. We love the work we do and it’s become a tagline at UNITY – do what you love, love what you do.” 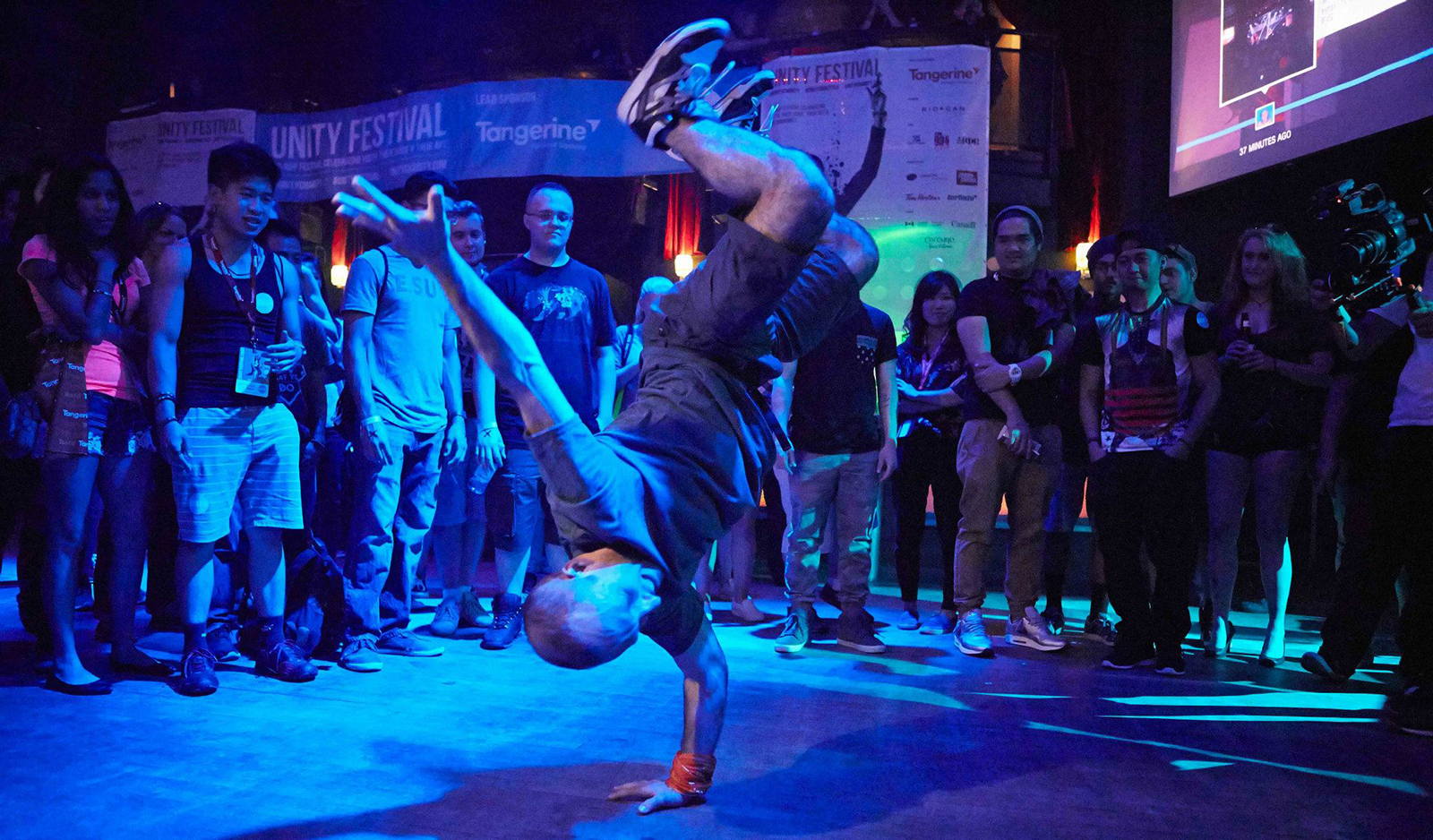 Many UNITY students have gone on to achieve great things, many of those students, according to Prosserman, have went on to work in similar fields and education programs from social work to teaching and other artistic fields. “I think our programs have also sparked an entrepreneurial bug in the young people we work with as a lot of the young people are balancing university while also still pursuing their art.”

Last year UNITY reached over 39,500 teens, trained 225 community role models and completed over 165 larger involvement projects such as keynote conferences and workshops. All of this takes funding which the organization builds through partnerships with like-minded corporations and media outlets. The high majority of funding is used towards the programs (78%) and the minimal promotion the organization does for the UNITY Festival is fully donated, which allows them to keep focus on the youth.

Both UNITY and UNITY Festival are growing quite rapidly, attracting international talent on the same stage as local youth. The next big step for UNITY is something that brings out a childlike smile on Prosserman’s face, but we’ll have to wait a few months to find out what that is. 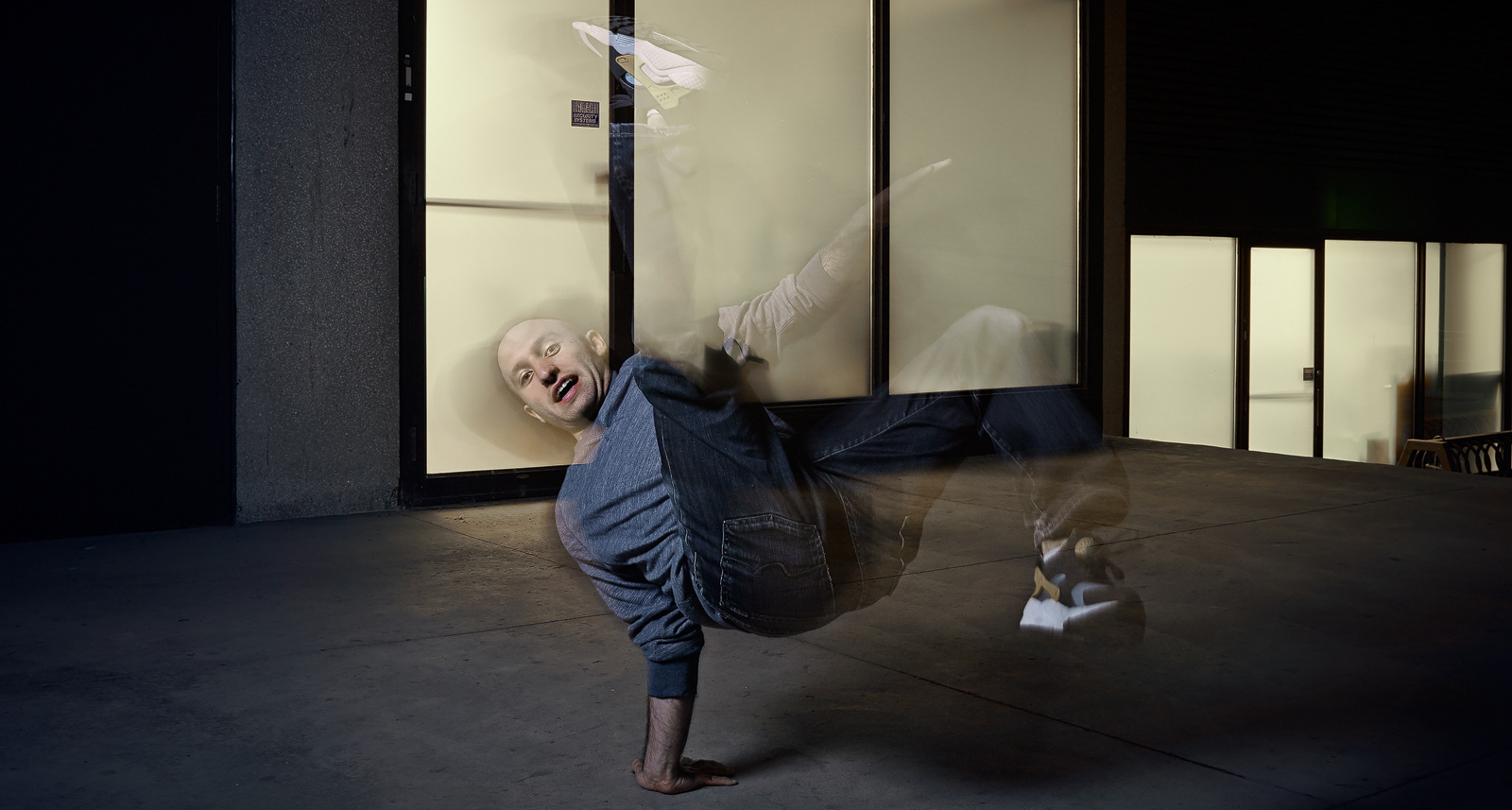 Top image from AFH. Breakdancer image courtsey of UNITY Charity from UNITY Festival 2015. All portraits of Michael Prosserman are by Stephen Caissie for Quip Magazine.