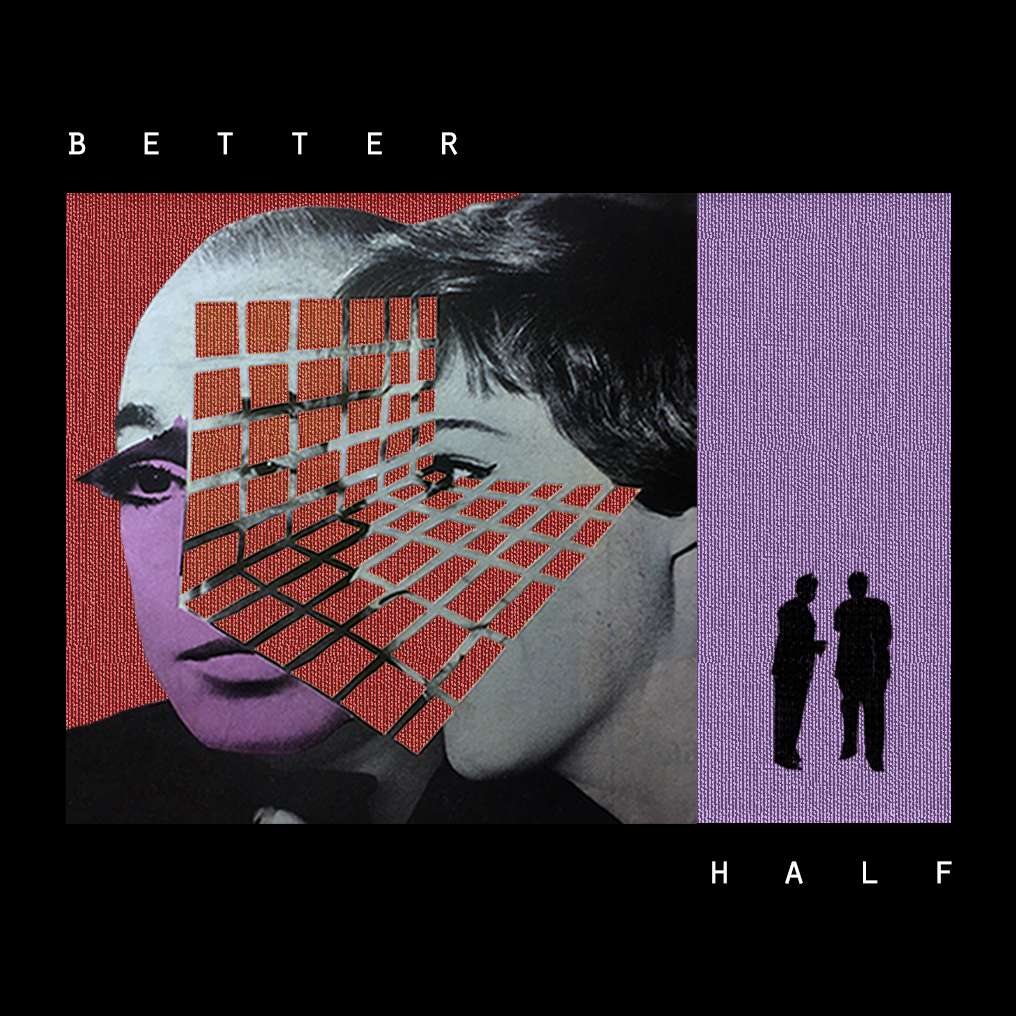 Multi-instrumentalist Adam Stehr, who goes by the stage-name STEHREO, writers, records, mixes, and produces all his own songs. Through his music STEHREO explores various ways of closing the musical genre gaps, inspired by early American music and analog recording techniques. STEHREO project as a concept has been in Stehr’s head for a decade and now that it has come into realization this Philadelphia-based musician is focusing on his love of music through performance and production, releasing tracks on Gramatik’s imprint Lowtemp.

Today we are excited to premiere his latest single “Better Half” (stream below) – a timely song about the currently crumbling world. In this fairly upbeat song with uncompromising swagger Stehr “sings of a looming presence just outside his periphery, becoming lost in his own delusions, and the need for release”. Speaking to his process and inspiration behind “Better Half” STEHREO shares:

“The microtonal instrumental lines add to the sense that something is existing undefined just outside the periphery, in between the semitones that the ear comprehends with ease. Ultimately, this is a song of internal and external disconnection that grapples with the need for confidence without egotism and survival without insanity. However, at its center there is a calm heart that dances through the rain with eyes open.” 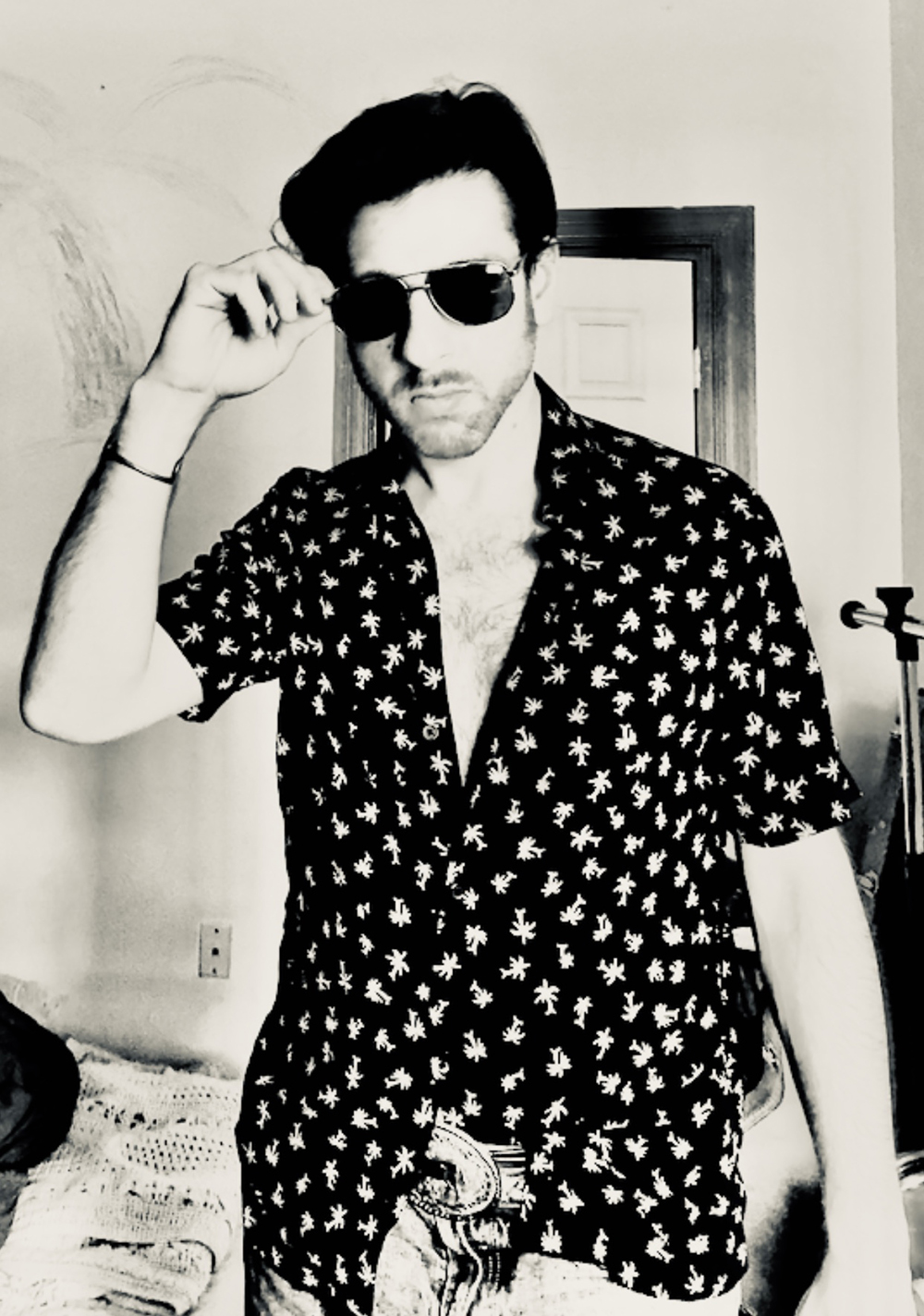