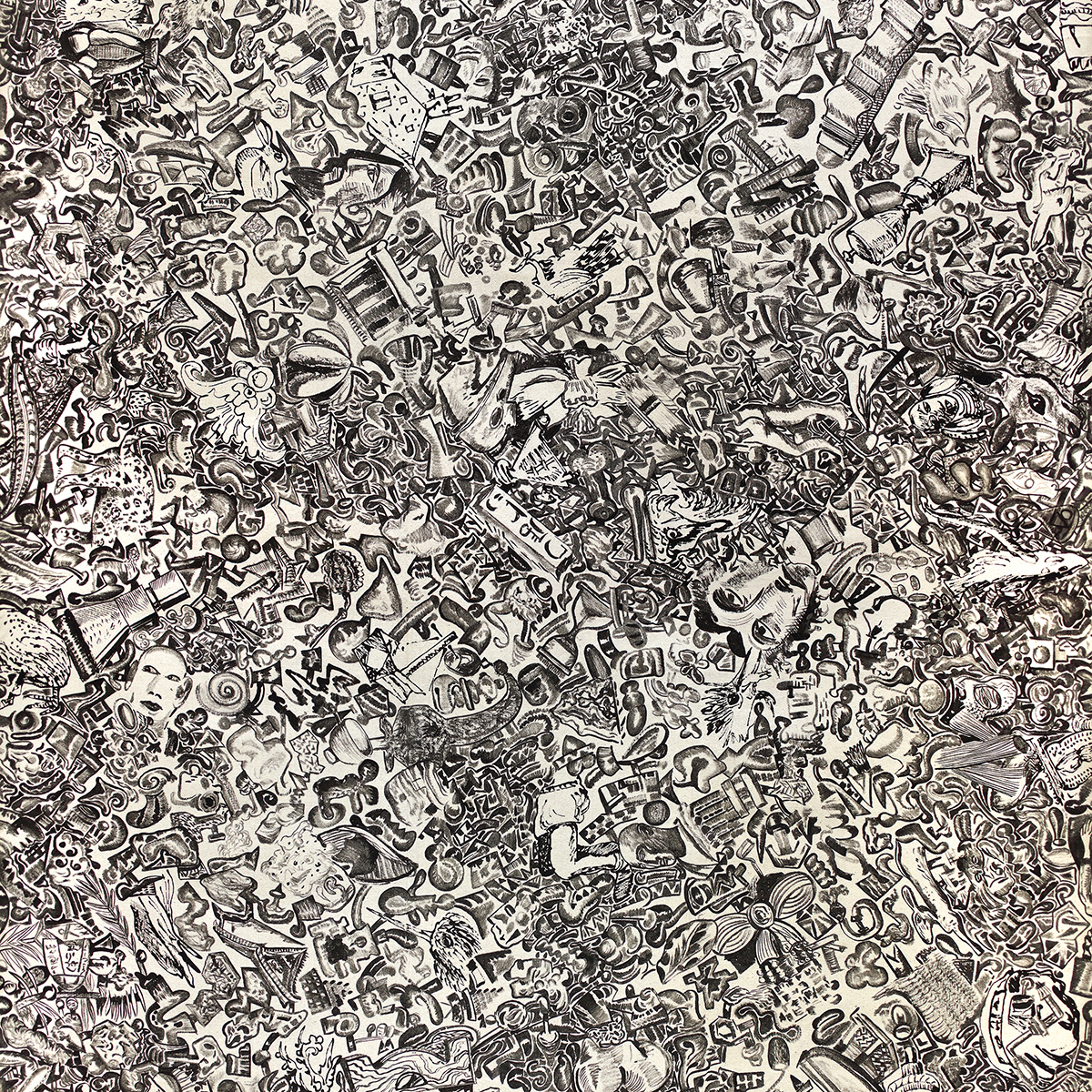 STRFKR has always been a group whose sound has been difficult to fully pin down. Calling it merely “indie rock” or “synth-pop” doesn’t feel like a properly full description. The group (formed in Portland in 2007 as a solo project of Joshua Hodges) have been able to meld a bunch of different sounds and styles successfully, and Hodges’s lyrics have always been the type that linger slightly below the surface, simple at first glance (see “Rawnald Gregory Erickson the Second”) but, after a few listens, they are the type that will burrow into your brain. On Ambient 1 (STRFKR’s second release of the year and follow up to Future Past Life), the group forsakes lyrics in favor of a fully blissed out, analog leaning synth sound that takes the listener for a relaxed ride.

Opening track “Rainzow” gets things going with mellow, moody synths that repeat in an almost trance-like manner. It’s an introspective track that, like much of the album, is perfect for looking out the window and daydreaming, or chilling in the late hours of the night. The album’s 3rd track, “Bunji”, sounds like something that would be found on Thom Yorke’s recent material: almost cinematic in its sonic landscape and scope, it’s a track that would fit in well on a sci-fi movie soundtrack. It is too melodic and pleasant but can also be described as eerie, the track keeps in line with the album’s aesthetic of relaxed, easy listening.

“Kaleidoscope” and “Telescope” both whirl forward with a sense of anticipation, but never quite reach something that could resemble a “drop” or a climax. “Concentrate” employs a more cutting synth sound, accompanied by minimalist percussion that gives it some propulsion. “Nexus” has many of the same elements like the percussion and the edgy synths. Arpeggios whirl around to give the track a more frenetic feeling than much of the album; you can feel things moving pretty fast. Album closer “Sleep” is a rich, lush track that sounds like a combination of a synth and a church organ. It works, to say the least. Its’ another great song for contemplative window staring sessions.

Ambient 1 will be a joy of a listen for any fans of STRKR. It’s different and unique, and is clearly an experimental affair from the band. It’s both a departure from some of their earlier work, and an exploration of themes that have served the band well in the past. It’ll be interesting to see what STRFKR comes up with next. 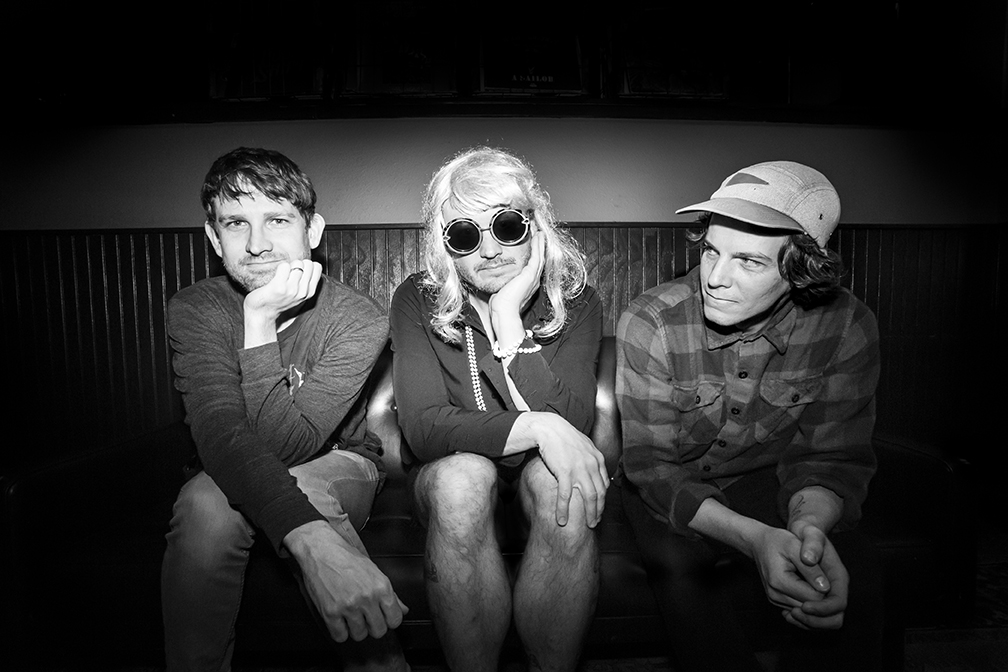