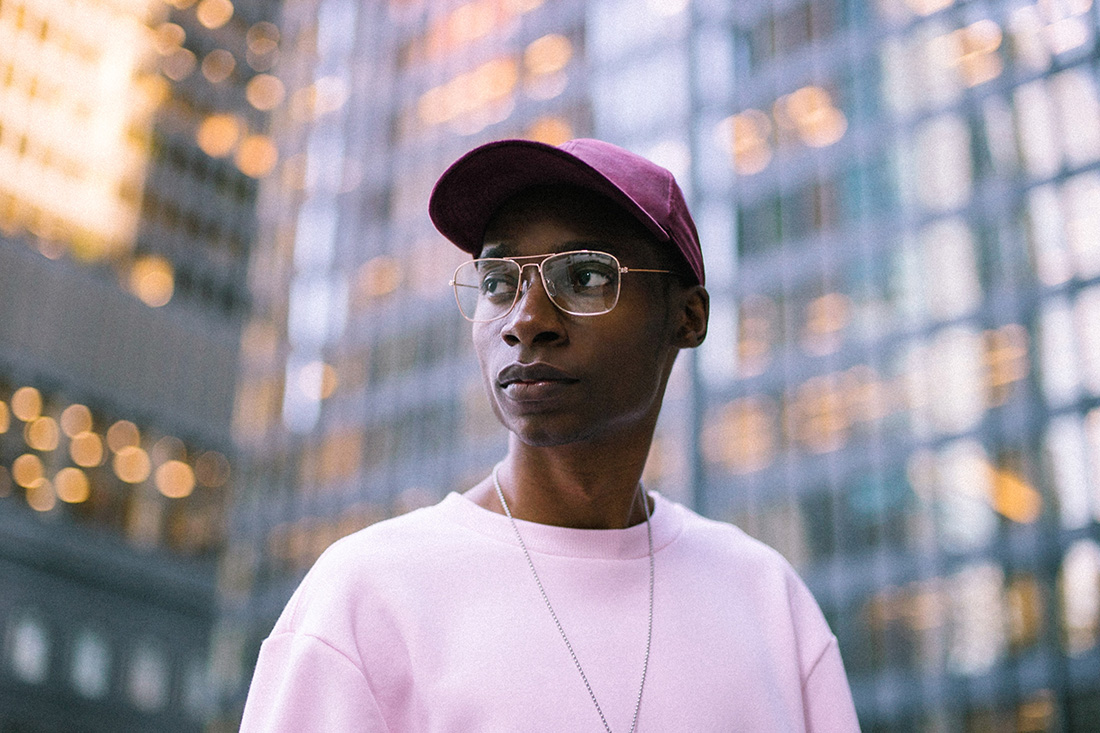 Toronto-based singer, songwriter, and record producer Andre Colquhoun is a man with a striking voice and filmmakers’ vision.

Earlier this year Colquhoun released a 4-track R&B/Soul EP Short Term promptly followed by a powerful 10-minute film as a way to shed some light on the lyrics. “Short Term is basically my personal reality expressed through song,” Colquhoun shared over email, “It shows my vulnerable side and it shows my resilience side as an African Canadian male. Finding true love and one’s true identity is essential and I wanted to convey that message,” he continued, “We all strive to be the best we can be.”

Both the EP and video are pieces of media that have the power to evoke strong emotion: love, hate, anger, sadness, whatever you’re leaning towards in a particular moment. An ability to produce such powerful content is a promising start for any artist and Colquhoun is new on the scene so it seemed like an appropriate time to get to know the man behind the music.

Kateryna Topol: You’ve shared that music has always been in the household, when did you decide to take up music professionally?

Andre Colquhoun: Yes, music has always been a part of my life. Over the past few years, however, that’s when I started taking things very seriously. I knew I had God-given gifts and needed to use them. I also knew I had great stories to tell and people needed to hear them. I got into gear and decided to create a professional home studio and began working, finding my voice, and finding my sound. After several sessions, I created four simplistic and experimental R&B/Soul songs. I took the songs and arranged them into an EP Short Term.

KT: At this point, Short Term has been out for a few months, how has it been doing?

AC: I’ve been getting great responses from a lot of people. Family, friends, and strangers. I’m truly grateful for all the love and support. I’ve been wanting to put out Short Term for so long and to finally see it out, it’s truly a blessing.

KT: Has your family been supporting your music career?

AC: My parents always say, “As long as the thing you’re doing is positive and not negative, we support you. And as long as you truly love the thing that you’re doing, we support you”. From day one, my parents have been supporting me, not just in music, but in acting and filmmaking as well. It’s a blessing to have parents like that. There’s a lot of people right now in careers they hate. They’re just in it for guaranteed safety as well as other reasons, which I can understand. But life is way too short to be stuck in a career that was enforced by parents or society.

KT: Very true. You show a lot of vulnerability in the album and mini-film – is that something that comes easy to you?

AC: Yes and no. I’m also an actor so being vulnerable is essential. But when something is so meaningful and personal to you, it’s very hard to express that with the world. There’s so many people dealing with so many different things and I just want people to know they’re not alone. 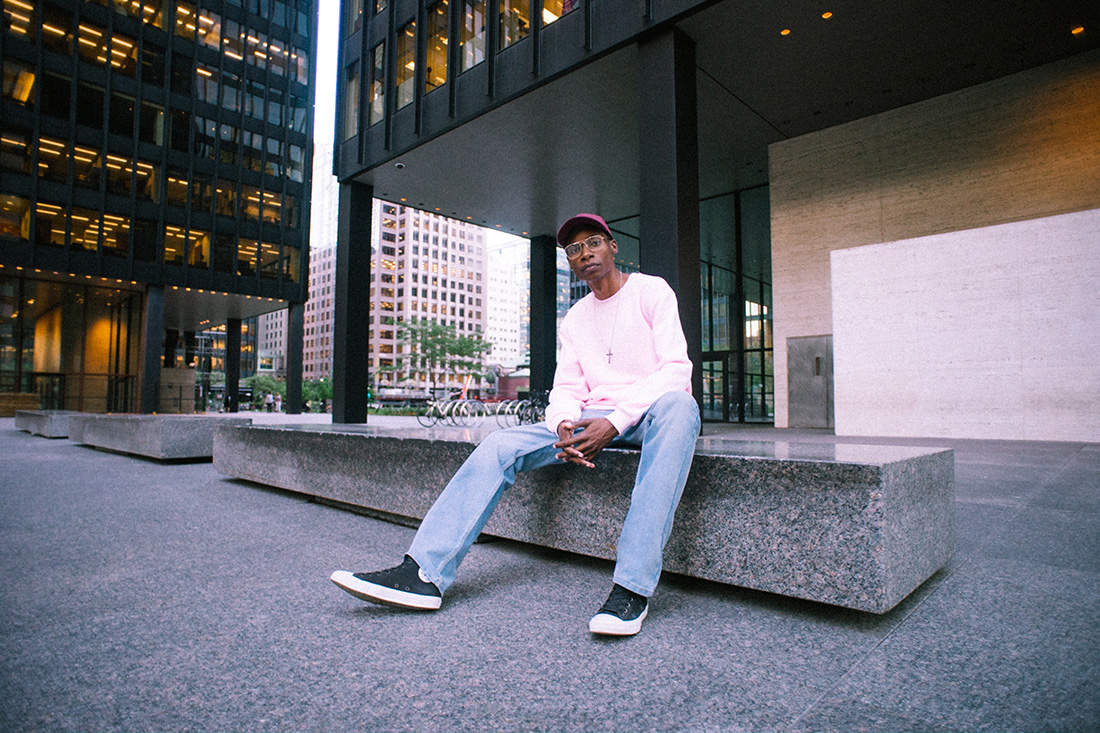 KT: Can you speak a bit to the inspiration behind the film and why you chose to release something in a longer format…

AC: Each song from the EP “With You,” “Now,” “Awful Misery,” and “In Stages” connect with each other. The EP is like a roller coaster. There’s ups, downs, flips, and turns. It’s pieces of reality expressed through song. For the film, I wanted to sustain that element of connection. Like music, I love films. So when the idea came to me, to create a film, I immediately jumped on it.

KT: That’s a lovely concept. You currently operate as an independent artist, are you at all interested in signing with a label?

AC: If it’s right, it’s right. If it’s not, it’s not. One thing that’s extremely important to me is freedom. If I don’t have that, I don’t have anything. There’s a lot of people who want to control artists. Their appearance, voice, sound, income, I mean the list goes on. As artists, we need to realize those types of people are dangerous.

KT: I read in Harlton Empire that you generally dislike social media but use it to stay connected with your fans, do you prefer live shows instead?

AC: Yes, I generally dislike social media, but it does have its benefits. If I had to choose between social media and socializing in person, socializing in person wins. Social media isn’t life. It’s a part of life. It’s just a tool and only that. Sadly, it’s the only reality a lot of people have. If I have to wake in the morning, rub the dust out of my eye, look out the window, then reach for my phone, turn it on, and go straight to social media, there’s a big problem. Unless there’s an emergency, there’s no reason to pick up that phone. I definitely still use social media, but I don’t use it every second of the day.

KT: What’s next for you – more music, more film, something else?

AC: Yes, more of everything you just said! Keeping a clean mind, body, and soul is also important. I’m definitely doing a lot of that as well. 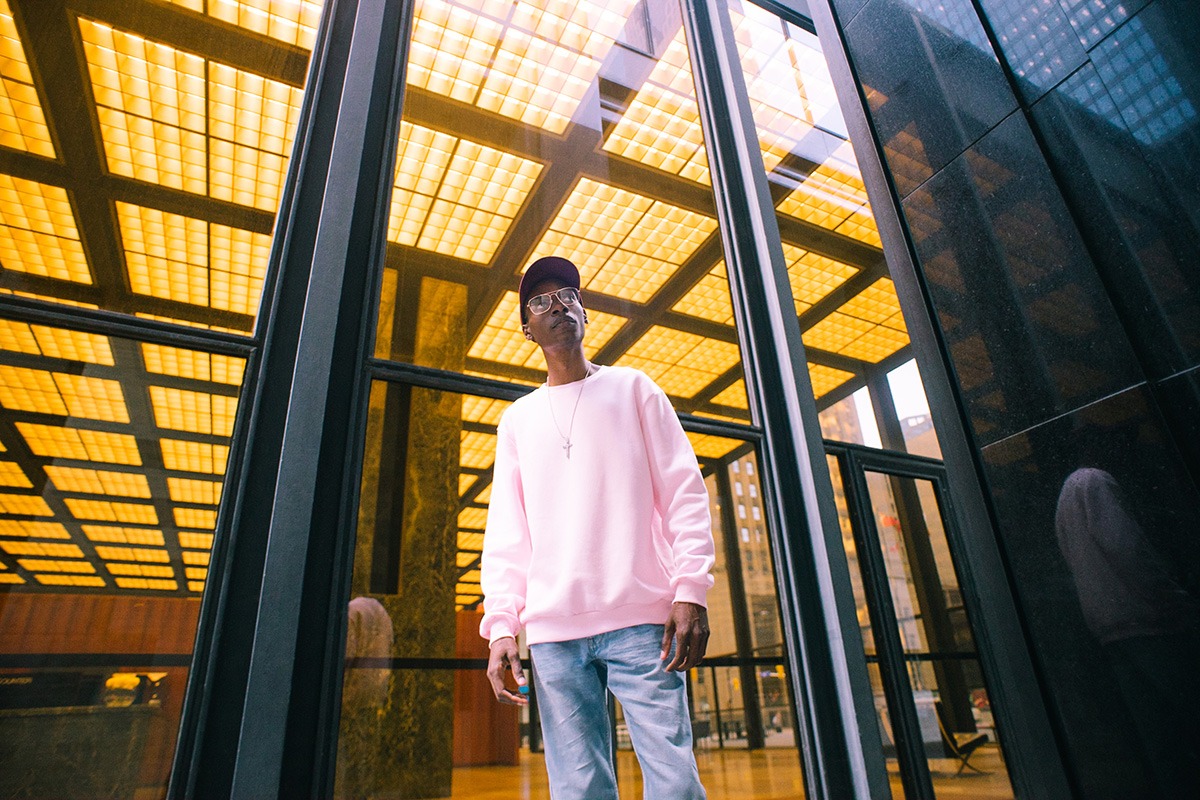 Images are courtesy of the artist.