Riot Fest Sunday this year became quickly known is the day notable rappers join the line up. While the Toronto’s hip hop bill didn’t come close to the one in Chicago the city did bring in a few acts worth mentioning and some by which we were pleasantly surprised.

The first performer in the line up was Jazz Cartier who’s set got pushed by an hour. Clearly dissatisfied by the set back Cartier apologized to the crowd for the unnecessary wait and went straight into his set. “We’re gonna turn this shit UP people!” 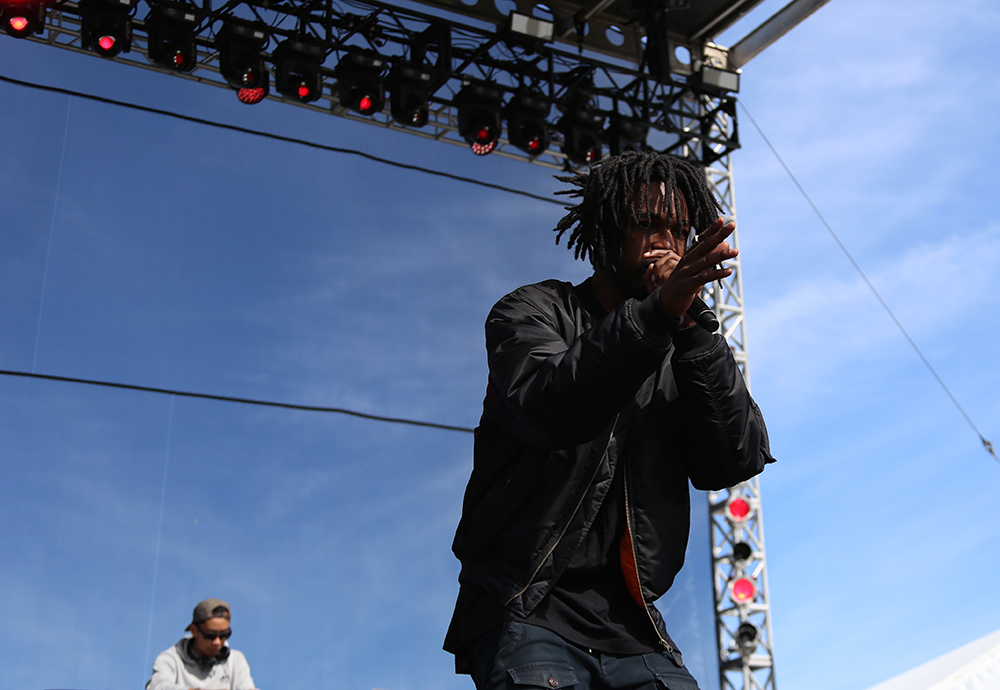 Earlier this year BlogTO called Cartier “the new darling of Toronto’s hip hop” and while the word ‘darling’ might not quite be the right fit the fact is Jaye Adams is taking the hip hop world by storm. Comfortably fitting into the rap-trap blend within the genre Cartier appears to be a punk at heart, “They had me sign a waiver stating that I won’t excite any riots well fuck them!” Jumping around the stage, climbing stage fixtures and tossing full open water bottles into the crowd half way through the rhyme Cartier definitely made an impression and a statement with his set: this is home and we run this city. 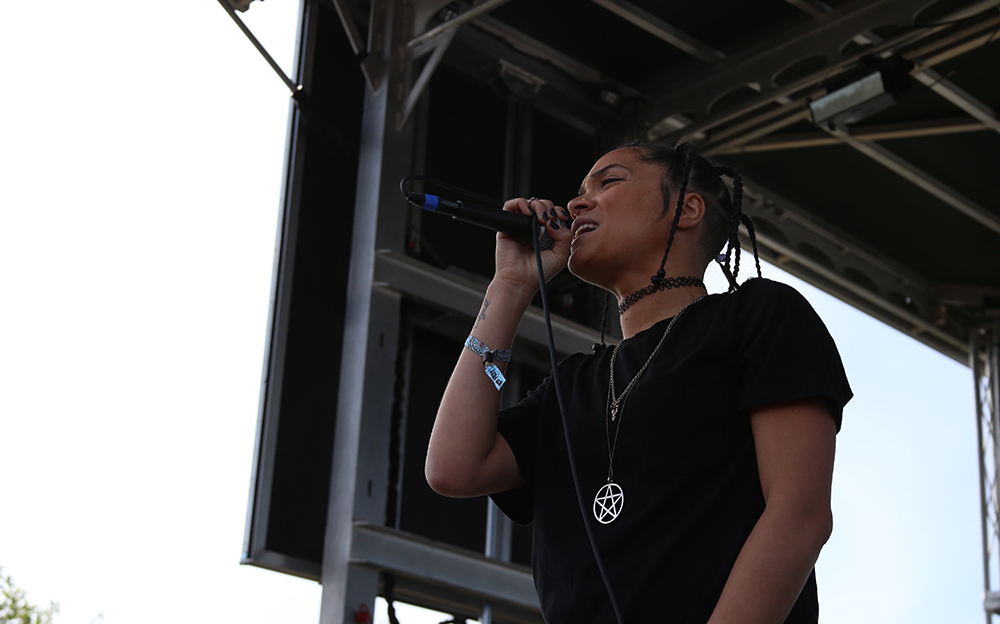 Another Toronto native rapper, Tasha The Amazon, took the stage nearby as Adams was wrapping up his set. Having strategically played a few hip hop tracks before the set Tasha quickly gathered a thick crowd. From the first line in “ My Level” it was clear that this girl knows how to rap. Her lyricism is also what makes her stand out on the local scene and undoubtedly will take her places. The rhymes are clean and clear throughout her repertoire and come out like infectious rapid fire during a live show. Tasha played a few of her popular tracks and wrapped up the brief set with 3 new songs including “DED” which with lyrics like ‘we come to your house / we jump on your couch / we throw shit around’ is bound to become a party anthem. 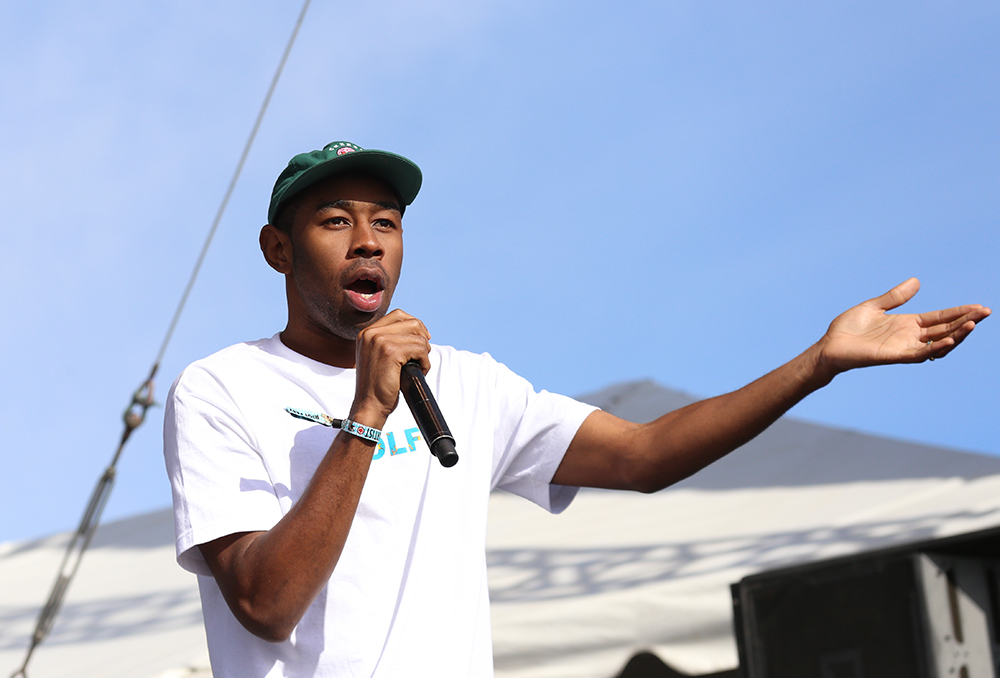 Tyler, The Creator hit the stage an hour later. While some people in the crowd were loosing their minds in excitement the ones on the outskirts seemed quite unfamiliar with the rapper referring to Creator as “that guy from YouTube” [insert eye roll emoji here]. After finishing the first track Tyler stopped to face the audience: “That was cute Toronto, now let me hear you!” Needless to say it took some effort to get the crowd going. Admittedly this is not the “every person hip hop,” he is weird and in many ways he is ahead of the times. Tyler’s rusty voice, aggressive rhymes and dark beats clearly make some people uncomfortable but any rapper who can lay down rhymes with spelling bee precision deserves some respect.