As the longest running rock festival in Toronto Edgefest is always something Torontonians look forward to and the anticipation was already obvious on the way to Downsview Park in the crammed, heated shuttle bus. “There was actually a Pusher waiting outside the bus!”

The main stage was occupied by the bands that really know how to bring down the noise: The Neighborhood, Mother Mother, Monster Truck, and the Band of Horses. It was impossible to get close to the stage but if you did you had to fully commit to the head banging, the jumping, and the crowd surfing. At least ten people had to be booted from the mosh pit for crowd surfing – how’s that for a sense of adventure. 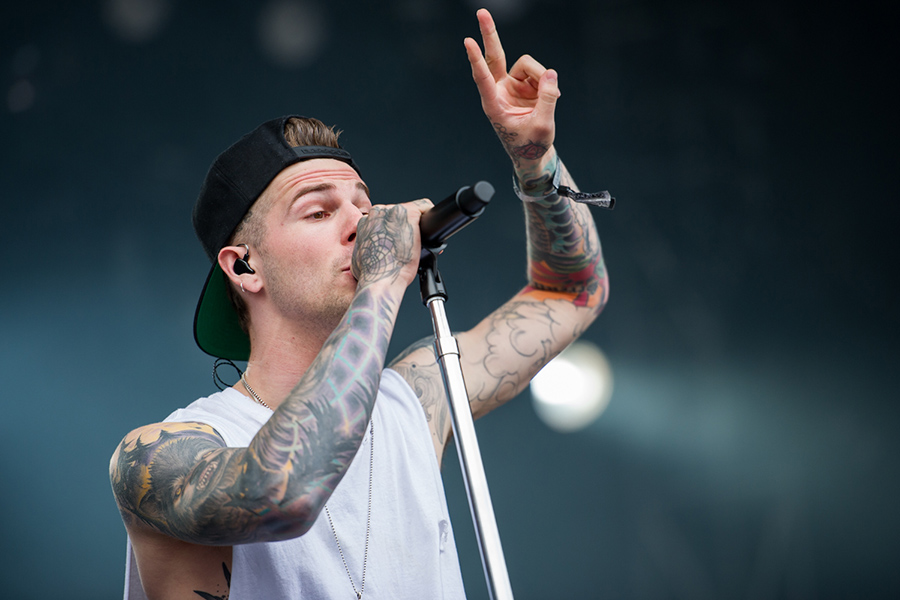 This summer it seems no festival goes by without a little rain. Fortunately, Mother Mother lucked out with a dry performance but for the rest of them rain became a part of the atmosphere. You roll with it, or roll in it, or just wear a poncho. During Monster Truck, unlike earlier that day, the rain wasn’t going to let up. A large portion of the crowd had left, leaving only a couple thousand of hard-core fans to see the headliners.

On the side stage the shows started earlier and ran more frequently with very little time to waste in between. With the bands like Hey Marseilles, Great Bloomers, Twin Forks and Capital Cities playing this side of the park some people maintained their position only taking breaks to grab a slice of pizza and an overpriced beer. Capital Cities were the last band to take the side stage and had easily doubled the size of the crowd. As the rain picked up, the crowd stayed put, eyes glued to the stage as Capital Cities danced and sang in their matching team jackets.

For a festival held in the middle of the week in one of this Summer’s most impressive thunderstorms Edgefest 2013 was a rocking success. Some lucky bride even had her dress signed.

See more photos from Edgefest on our Facebook page 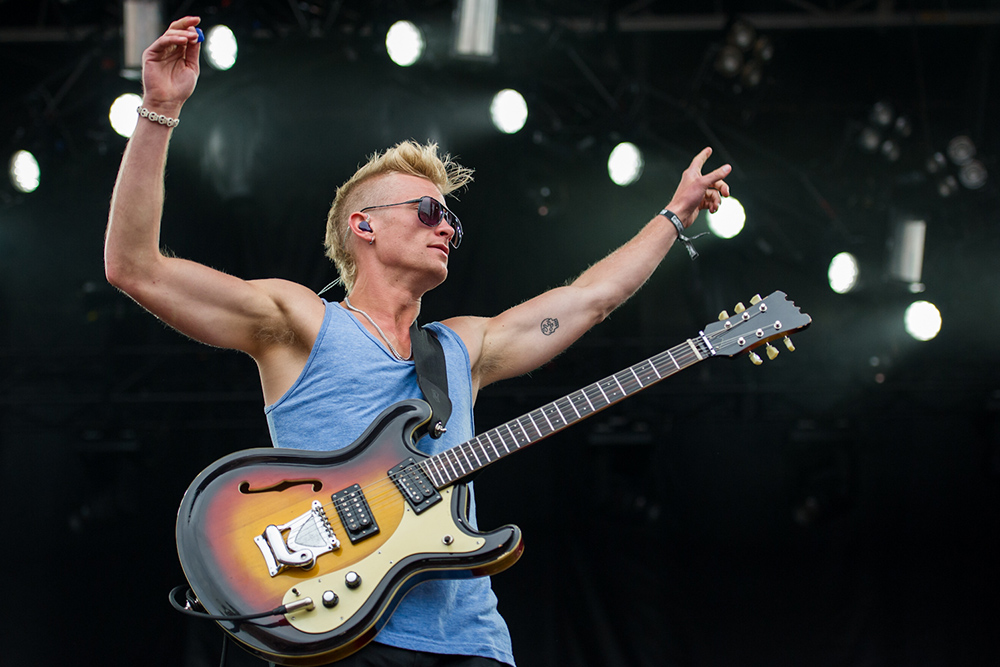