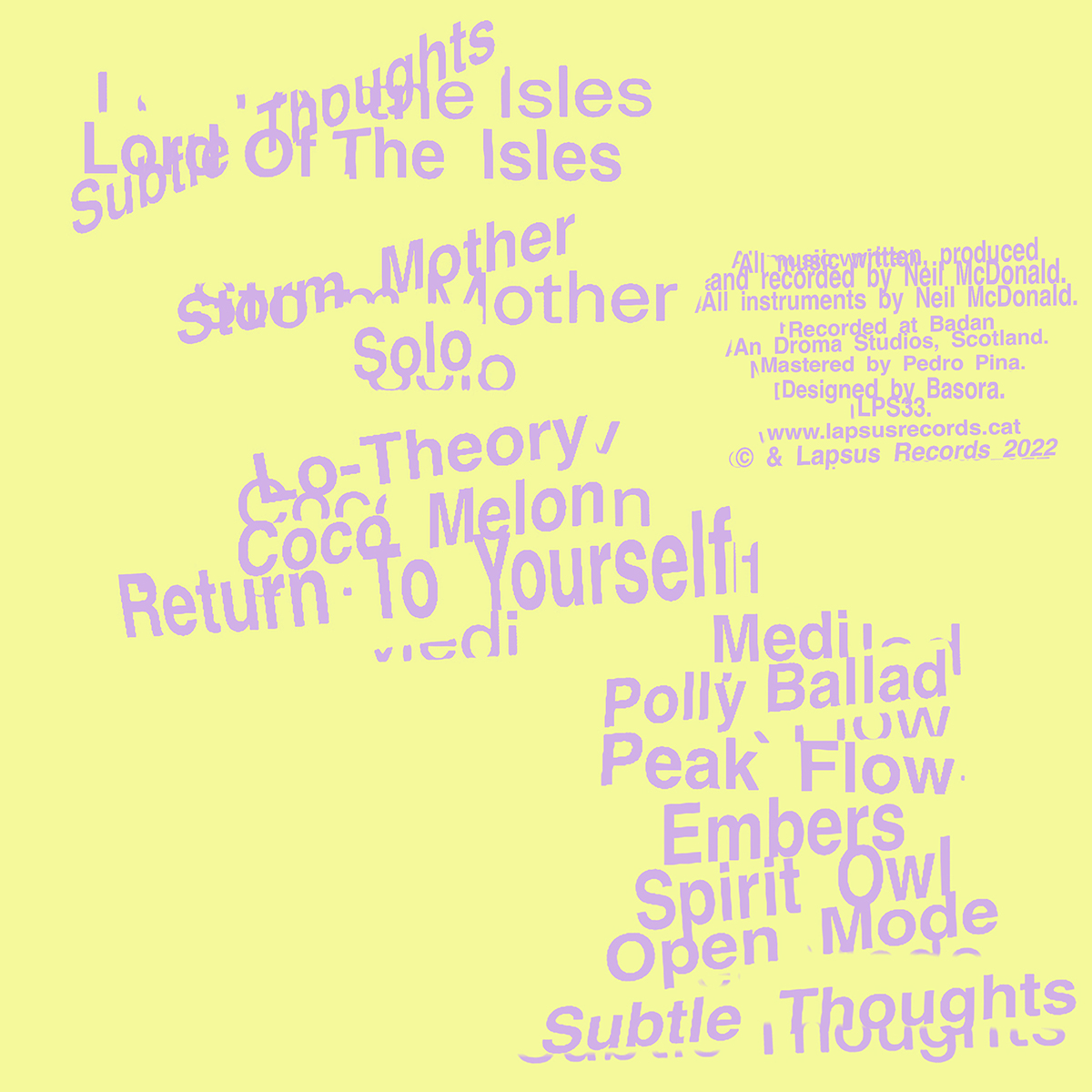 ‘Etherial’ is a descriptor often applied to music, for good or ill, and the work of Neil McDonald, better known as Lord of the Isles, is no exception. Other terms used to describe his inspired constructions include ‘vivid’ ‘effervescent’ and ‘cinematic, at least two of which easily apply, as he shows in his newest release Subtle Thoughts.

With a stage name based on McDonald’s love of the mountains and the lochs of his native Scotland, it makes sense that nature themes play a major role in his compositions, and “Storm Mother” is no exception. Blending rain sounds with mellow synths, underscored by digital strings, the lead track blends the organic and the digital seamlessly.

On a very different theme, “Solo” is a bouncy, five-minute throwback to 80’s teen comedies, at least for the first minute. By minute three, things have changed, an ethereal synth choir chipping in with a xylophone-like effect overlaying it all.

The third track, “Lo-Theory”, uses tubular bells in the most impactful way since The Exorcist with a similar effect. Joined by a heartbeat rhythm, underlaid by an electric piano, the mood lifts, if only a little, by the introduction of programmed strings near the end.

“Coco Melon” makes use of recordings again, running sounds of a storm alongside those trying to escape it, before coming in with a digital organ effect.

“Return to Yourself” makes extensive use of an Exoplanet synth and all the tones it can bring. The result is like an 80s-era video game, Space Invaders or the like, until it’s not, a meticulously programmed drum machine taking on more of a Kraftwerk feel.

True to its title, “Medi” is meditative while using tones that sound like they’re from a MIDI. At least until the strings come in again to turn everything on its head.

“Embers” has all the thump and bump of a 90s Rave, designed to be moved to, wavering tides of sound augmented by the piano in a mad mix.

Similar to earlier tracks “Spirit Owl” combines recordings of bird songs with an acoustic guitar. Synth sounds and Exoplanet beats build up near the middle.

“Open Mode” brings back the rain, mixing it with a drum and bass drive, organ, and Exoplanet also making an appearance to keep things interesting.

Slow and expanding, the title track, “Subtle Thoughts,” is an invitation to just that, especially near the end when a recording of someone talking about the importance of encouraging subtle thought in children kicks up. 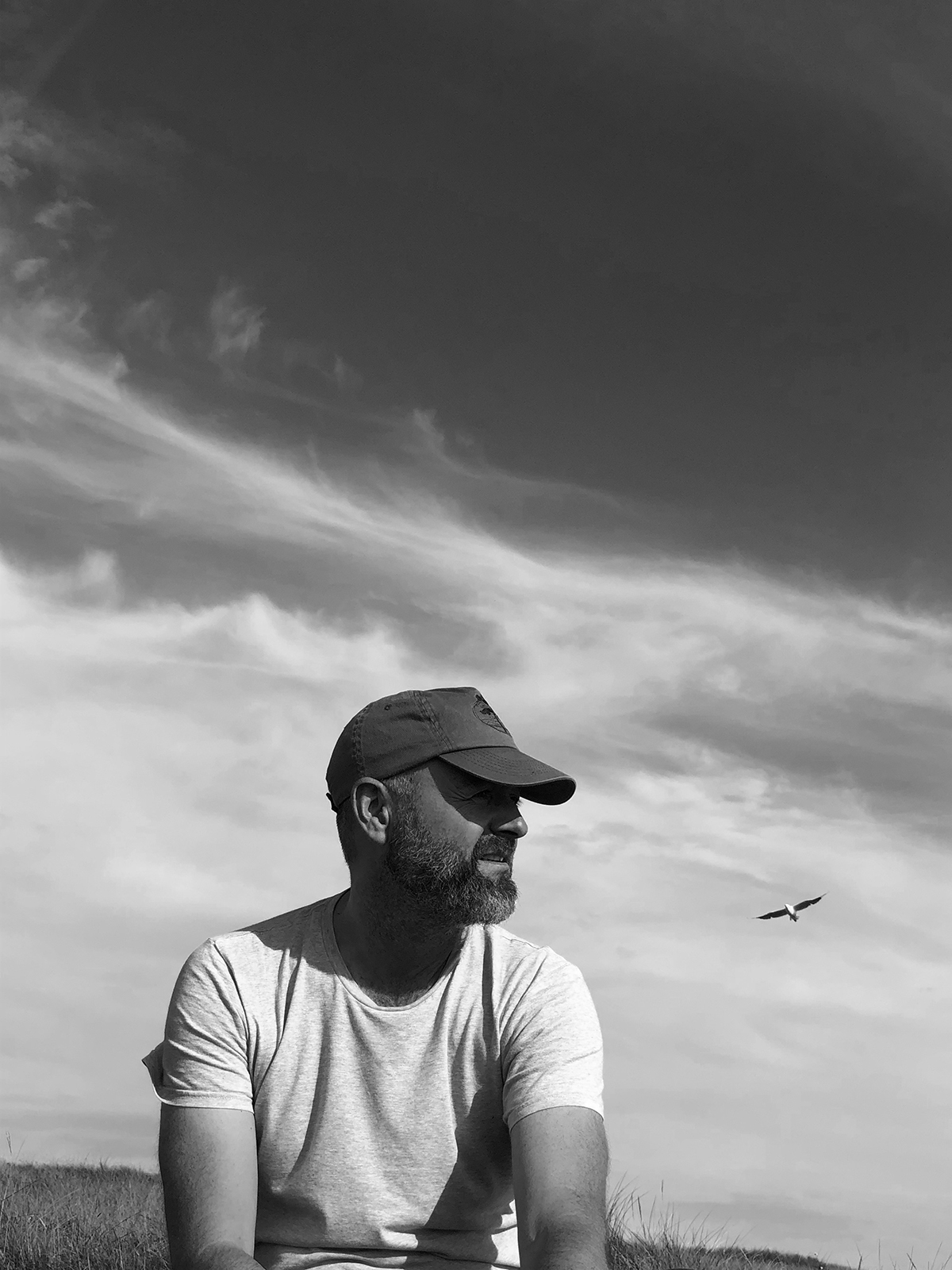