For a number of years, the people of Toronto wondered who Allan Rayman is. This shadowing figure avoided interviews and direct spotlights early on in his career but in time Rayman embraced the public eye and occasionally would even entertain an interview (check out Complex). We still don’t know much about Allan but we have learned he likes to change up his style, often to an extreme, he has an alter ego named “Mr. Roadhouse” who is taking charge of his latest music releases, and he is heavily influenced by the novel Slaughterhouse-Five. He also quite enjoyed this “most mysterious man in music” label, and so each song, music video, and Instagram post is a story itself, in a way separated from the man who made it, which is an effort we can admire.

Allan Rayman is on tour and we caught his performance at the Bowery Ballroom (NYC). On this night we heard tracks from Roadhouse 02 and older favourites like “Tennessee,” “Gun,” “Word of Mouth,” and many others.

It was a treat for everyone, as expected. See the remaining tour dates here but in the meanwhile here are some photos of Allan in the shadows, naturally. 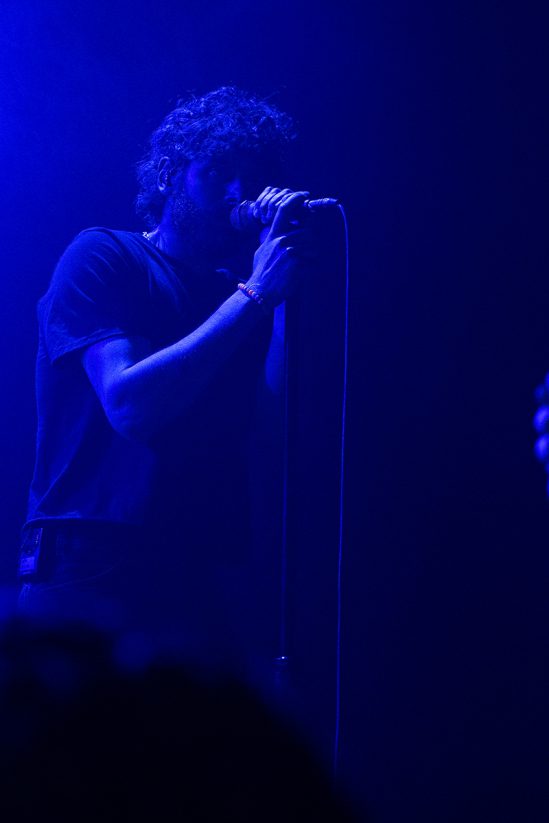 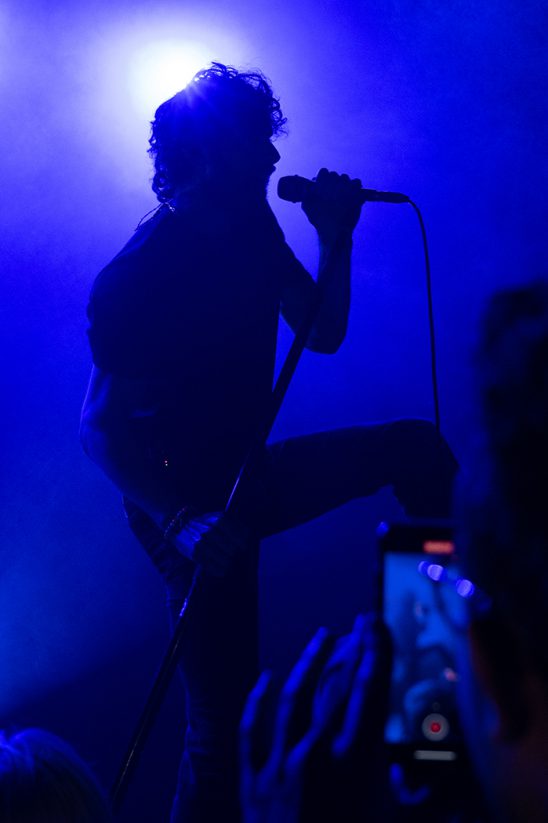 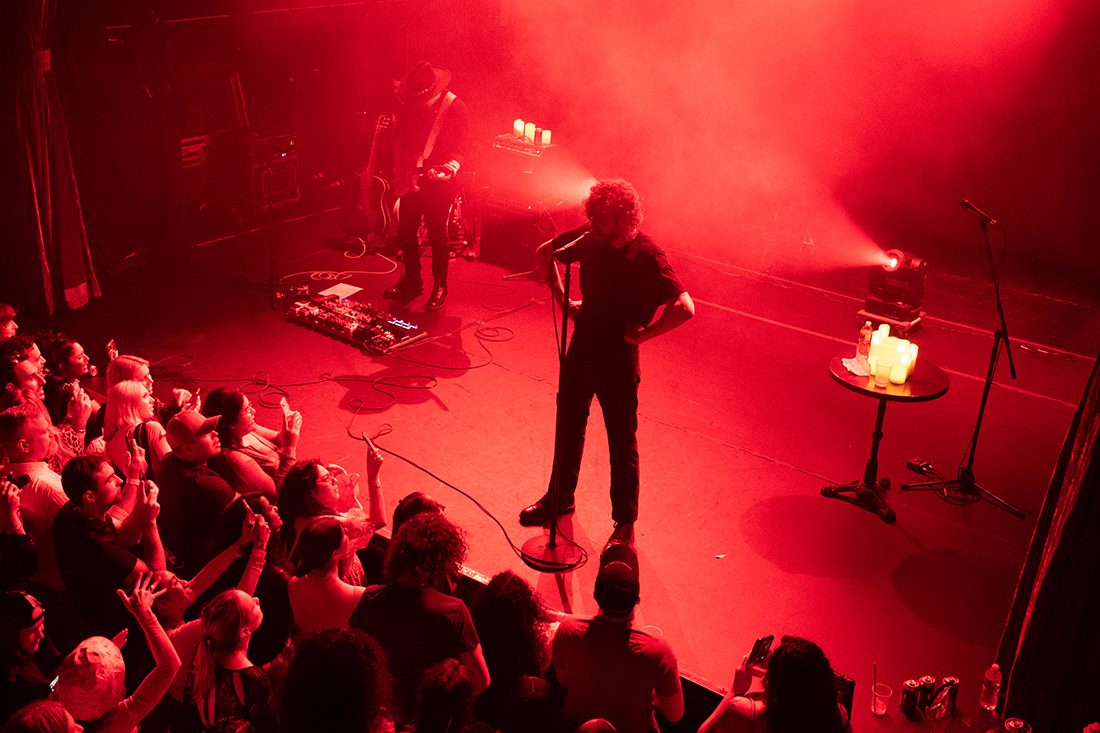 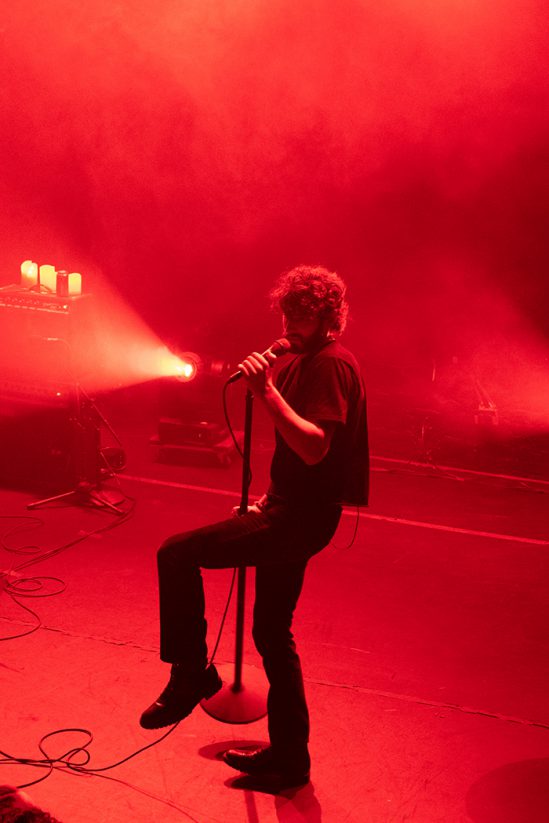 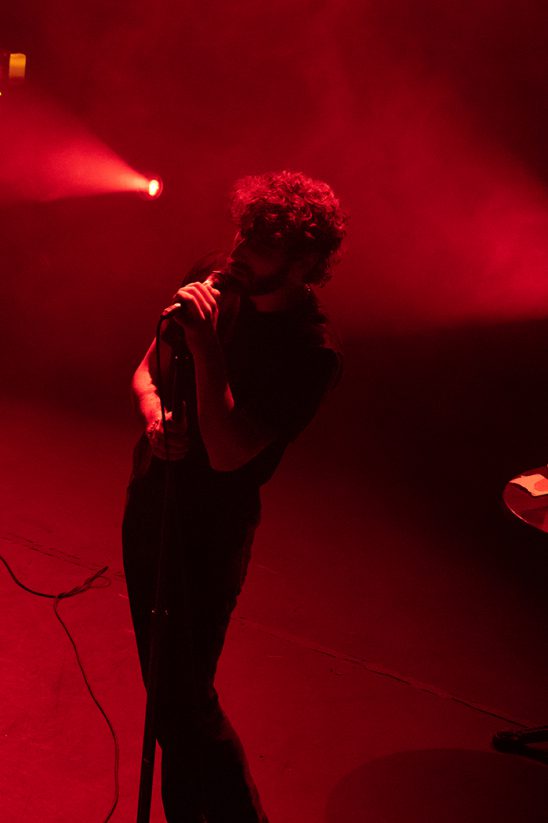 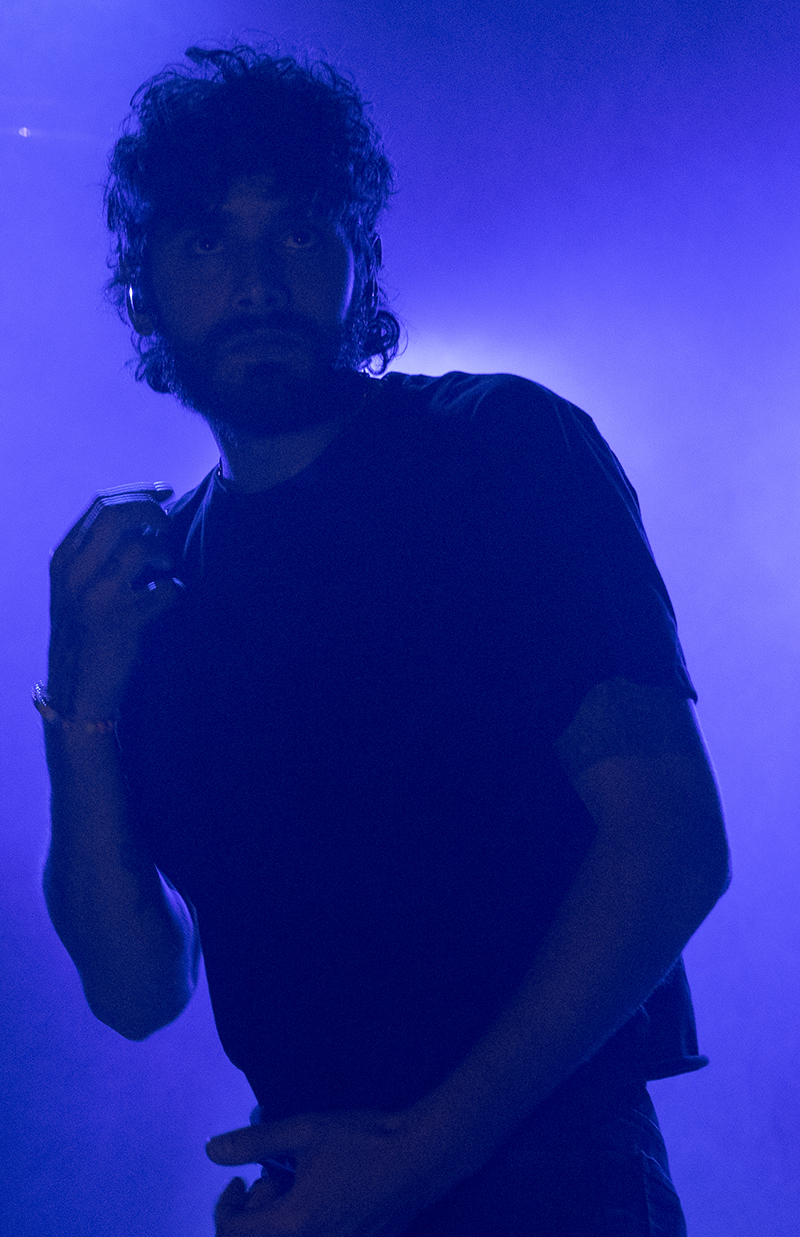