It’s rare to see an artist combine technical virtuosity with classic songwriting, to flow through genres and styles with ease, and, perhaps most impressively, to bring together other talented artists to color in the lines and make it all pop, in true bandleader fashion. Enter Charlie Blasberg, who, with his band The Immortals, just released the stellar EP Whistling In the Wind on October 4th.

Blasberg, alongside a collection of other talented singers and instrumentalists, weaves a sonic ride through eras, genres, and inspirations. Whistling In the Wind bridges together the intimate, living room feel of artists such as Carole King with the more rhythmic, propulsive aspects of icons like Billy Preston and Stevie Wonder, while also drawing on more contemporary acts like Lake Street Dive. I was able to talk with Charlie about how the EP came to be, some of the inspirations behind it, and how he approaches his role as a musical “point guard”.

Whistling In the Wind has been bubbling for a while. “Some songs actually go back to 2020”, noted Charlie on our Facetime chat, going on to say that at least one song from the EP could have made it onto a previous record. The Immortals themselves have been playing together for a while, with Charlie citing a particularly spirited run of shows and collaborations between Fall 2021-Spring 2022 as setting a sort of groundwork for the makings of Whistling In the Wind.

Originally gaining recognition for performing covers, Charlie noted that The Immortals always try to keep it fun. “Early on we would do ‘Good Times’ by Chic”, he said with a smile. “We usually will try and mix in at least one Jojo song” (shout out to the legend Jojo). Whistling In the Wind sees The Immortals keep those party vibes and infuse it with their unquestionable musical chops. The opener “It Smells Good” introduces a soulful and lush sound that pops up at various points throughout the record. Brisk and easy snaps stir alongside saxophone flourishes and subtle guitar notes held together with a catchy piano riff. It welcomes the listener in an instantly accessible way. When pressed about the lyrics and theme, Charlie categorized it as a love song, but a routine love song. Nothing fancy. “Most of the lyrics on the EP are about everyday stuff, real life, relatable stuff…part of the idea was to make them as specific as possible while trying to avoid being too generic”. “Bilbo Baggins” has multiple lyrical references to Lord of The Rings, making it inherently great. The powerful piano introduction, extensive horn section, jazzy guitar riffs, and intricately layered vocal harmonies don’t hurt either. The track builds to a flurry, ending on a horn-section fueled high.

The singing, while strong throughout the EP, really stands out on “Empty Saturdays,” as Matilda McFall’s background vocals compliment Chris Ritter’s lead expertly. Another flavorful, easy-listening cut, The Immortals fly high with an energetic yet loose smoky jazz-room-esque sound that sees the horn section of Blasberg and Ruth Nichols at its punchiest and most vibrant, soaring over the jangly, understated guitar playing of Matt Knispel. Undoubtedly the swingiest track on the EP, Benji Daniels’s bass playing locks in with shimmering drums to provide the propulsion and platform for The Immortals to showcase their endearing musicianship. “Whistling in The Wind” has a somewhat more futuristic feel than the other songs.

Melancholic, almost spooky synth waves give entrance to McFall’s hauntingly beautiful vocals and an equally penetrating piano interlude. The song juggles the delicate and difficult task of simultaneously feeling big while also feeling intensely intimate (you can hear the piano keys physically being hit during one passage). Things explode open midway through, as drummer Matt Sicat cuts it loose with breakneck, post-punk propulsion while the string section (led by Richard Curran) adds an experimental feel that makes for perhaps the single most stirring moment of the entire project. “I wanted the strings to feel cinematic, and that combined with the drumming brings the tune to a nice climax. It’s probably one of the musical passages that I’m most proud of,” said Charlie.

I was curious how Charlie saw his role, seeing as he served as the songwriter, arranger, producer, and musical director. He likened it to the role of the point guard in basketball, “someone who is sort of telling everyone where to be. Doesn’t need to score a hundred points, more like trying to put people in places to be successful”. I pressed him a bit more, to which he mentioned the term “governor” ( I like that one…musical governor). He noted the enjoyment that comes from the collaborative nature of the group (“It’s fun to be surprised at where things can go with the contribution of different people”), while also noting the more difficult aspects that come with the role. “Sometimes, the subtraction problem comes up…having so many different things and arrangements going on, needing to just keep the essential things in the track.” Charlie went on to say how that could mean having to exclude a guitar riff, for example, to maintain the structure of things, even though it was probably a killer riff. He was quick to shrug off plaudits and sing the praises of his band, for example mentioning Beni Daniels’s contributions to arrangements on “Empty Saturdays”, and the overall sheer quality and commitment of the group as a whole.

Finally, I asked if there was anything we should expect from their show at Chelsea Music Hall on November 5th. “We’ve been working on some different arrangements. We’re gonna have the live horn section, which is new for us. That’s exciting. We’re really looking forward to it”. Chances of a live Jojo cover? Charlie plays it coy. “I can’t rule that out”. I guess I’ll have to wait till November 5th to find out. As if I needed another reason to show up. 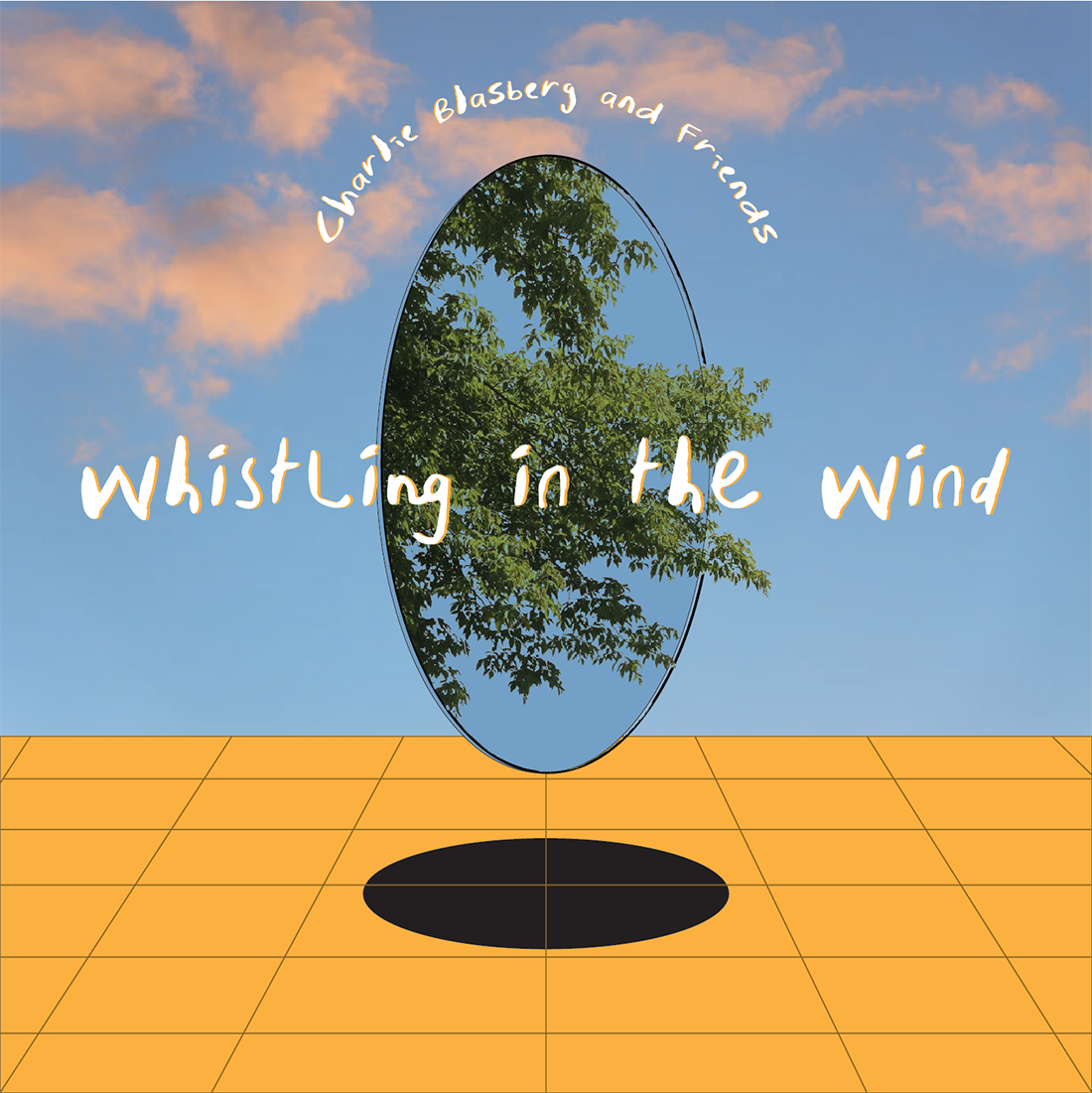