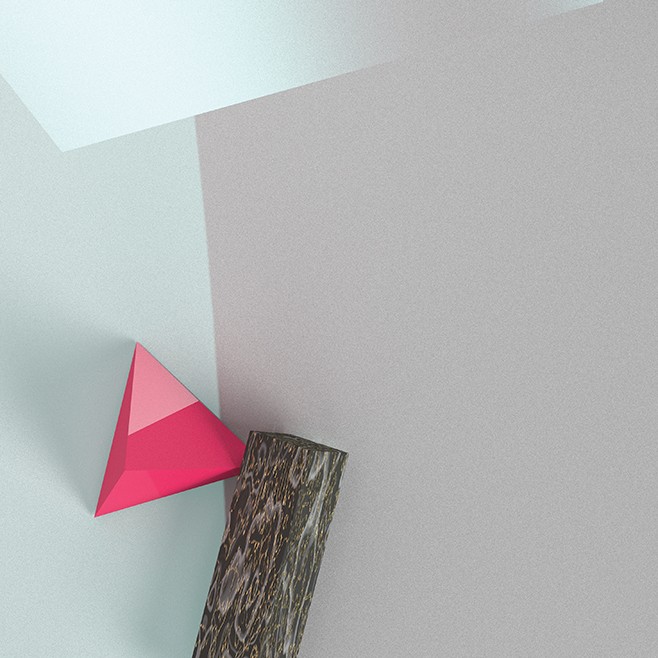 This EP doesn’t hold back and from the get-go, Letherette unleashes stomping beats with “Rayon”. This is a track (along with the rest of the EP) that I can imagine being played at sundown at any electronic dance music festival across the world this summer. Along with the old-school vocals and keys, this track has a bass line that just keeps on going, carrying you through the EP. “Look No More” follows, with a slower BPM to “Rayon”, the opening track and a kick drum/hi-hat sequence that isn’t innovative, but is necessary for the flow of the song. At one point, there is a bassy synth breakdown which gives the song a little bit more edge…something the EP needs as it approaches the half-way point.

“Without You”, the third and second last track on the EP, cranks things up another level. Like the first two tracks, the track has female vocals echoing in the background and a minimal bass line that works well with the syncopated, busy beat. This is a track that screams euphoria – a track that definitely sets Letherette’s EP afloat. “Don’t Think About Me” is too similar to the rest of the record in that it has similar chord progressions, similar beats, etc. The bass line however, lifts it from being just like the rest of the tracks on the EP into something a bit more organic.

“Don’t Think About Me” is definitely the best track off the EP, but in saying that, I’m not thoroughly impressed with the EP as a whole. Yes, it’s good, yes, it doesn’t hold back, but there are a lot more new artists coming out with better material than this. I wonder how this EP will stand out from the rest? Having not released anything since 2013, I was hoping for something with a bit more bite and innovation.