Toronto audiences got a treat on Halloween night this year when acclaimed noise rapper and producer JPEGMAFIA played the Opera House. Praised for his thrilling beats, gritty collage work, and experimental use of samples, the inventive musician (whose real name is Barrington Hendricks) injected an adrenaline shot into the crowd with his amplified electronic rap music.

On tour with his third album, All My Heroes are Cornballs, a political and abstract hip hop album, the shock rapper delivered an electrifying show to a throng of fist-pumping fans. Flailing across the stage in a fit of musical possession, he aggressively rapped along to his powerful and provocative rhymes. Entranced in his self-produced beats, he performed several tracks from his new album, like “PTSD,” “Jesus Forgive Me I Am a Thot,” along with a bunch from his debut Black Ben Carson and his sophomore effort Veteran, like “Baby I’m Bleeding,” “I Smell Crack,” “DD Form,” and “DJ Snitch Bitch Interlude.” 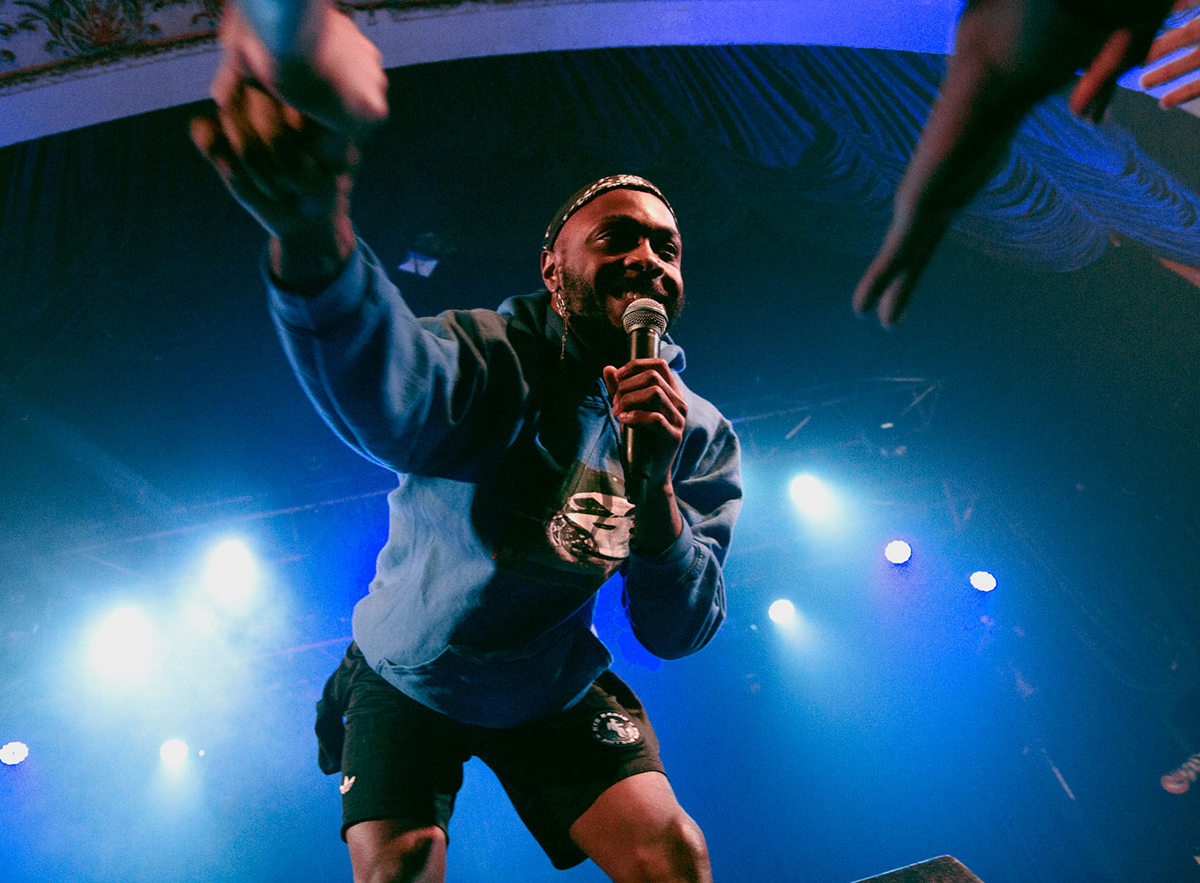 Losing himself in his performance, Barrington fed off the crowd’s energy, taking his set into the mosh pit to party with his fans, and crowd-surfing multiple times, giving the concert-goers a thrill as he passed overhead while passionately and vehemently rapping along to his heated lyrics. Known for his controversial rhymes that confront racism, homophobia, and misogyny, his latest record presents themes that deal with how it feels to live in an era powered by mindless scrolling and compulsive tweeting, positioning himself as both a participant and vocal critic of trends of the new millennium.

This concert was originally scheduled for Adelaide Hall, which is where he played last year at this time, but they had to move it to a bigger venue. Clearly his notoriety has spread, with more and more people catching on to his raw, edgy, and electro style of hip hop and rap music. He also seems to have a lot of genuine love and appreciation for his fans, promising, as they all screamed for an encore, that he would take photos with them and hang with them after the show—and he did!

A musical and lyrical genius who’s taking rap music to a new level of creativity, JPEGMAFIA is currently touring the US. If you haven’t heard of him and want to discover an experimental fusion of rap, rock, house, and trance music that will fire you up and speak truth to power, check out. 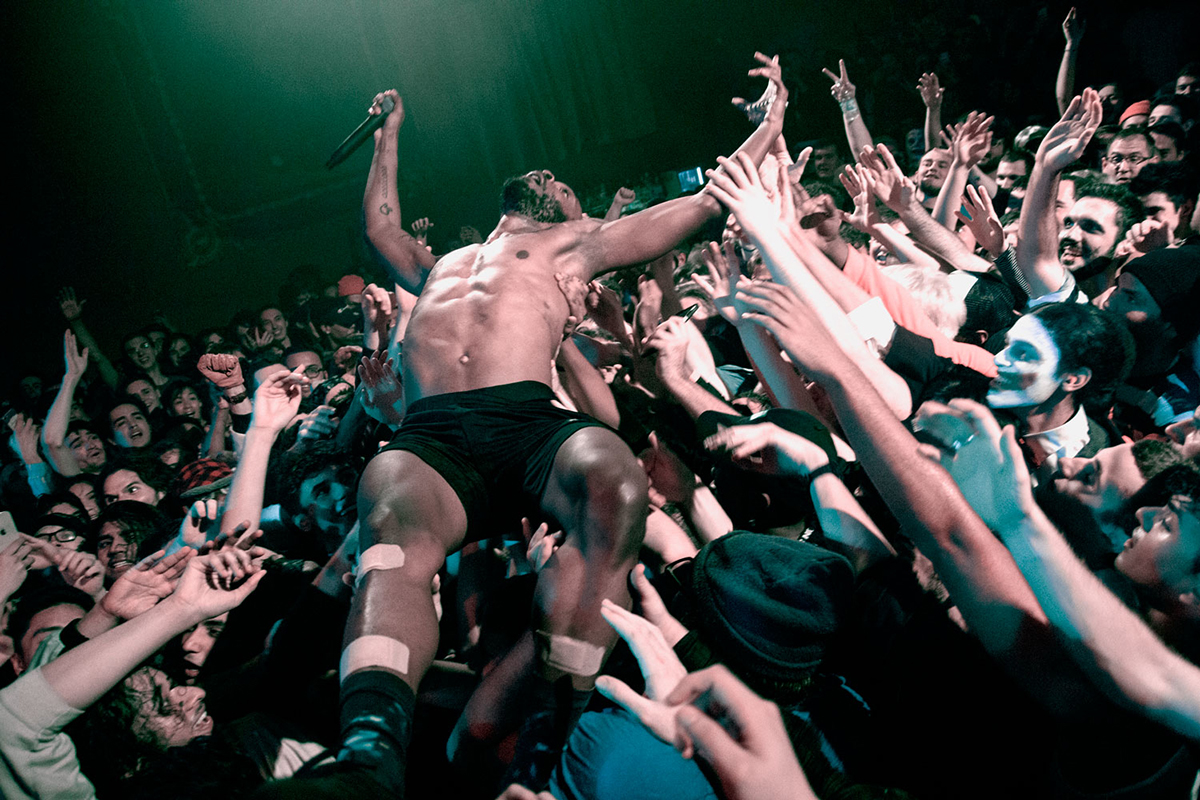 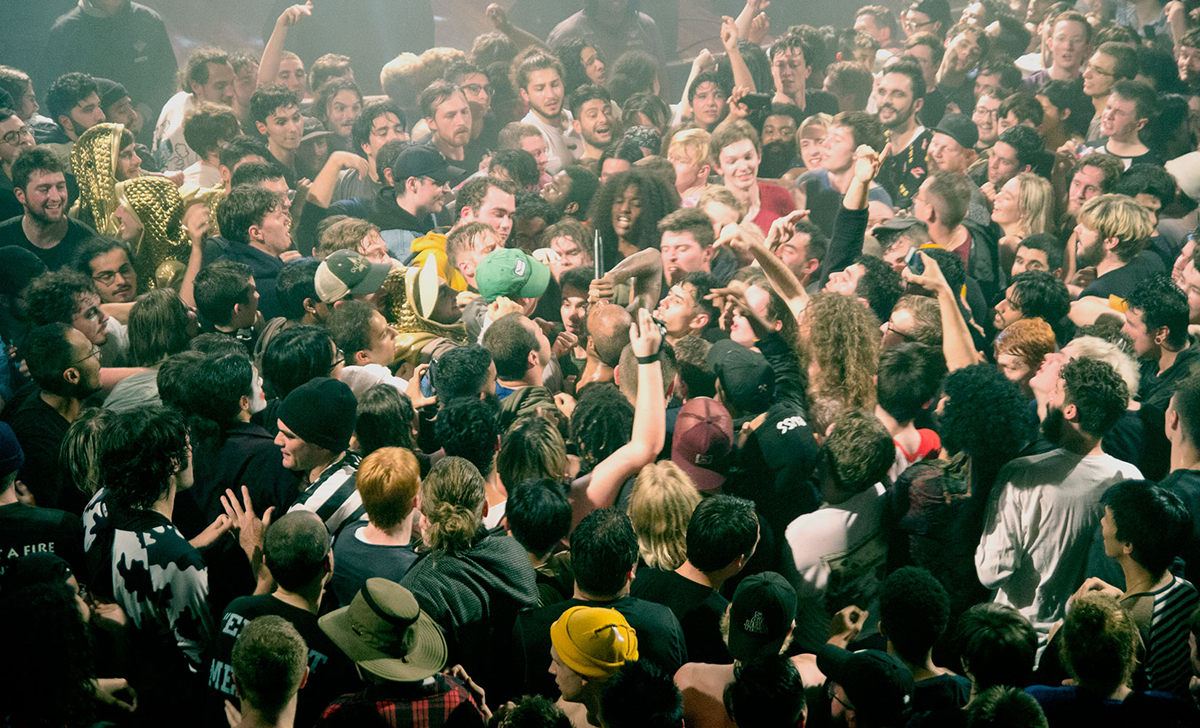 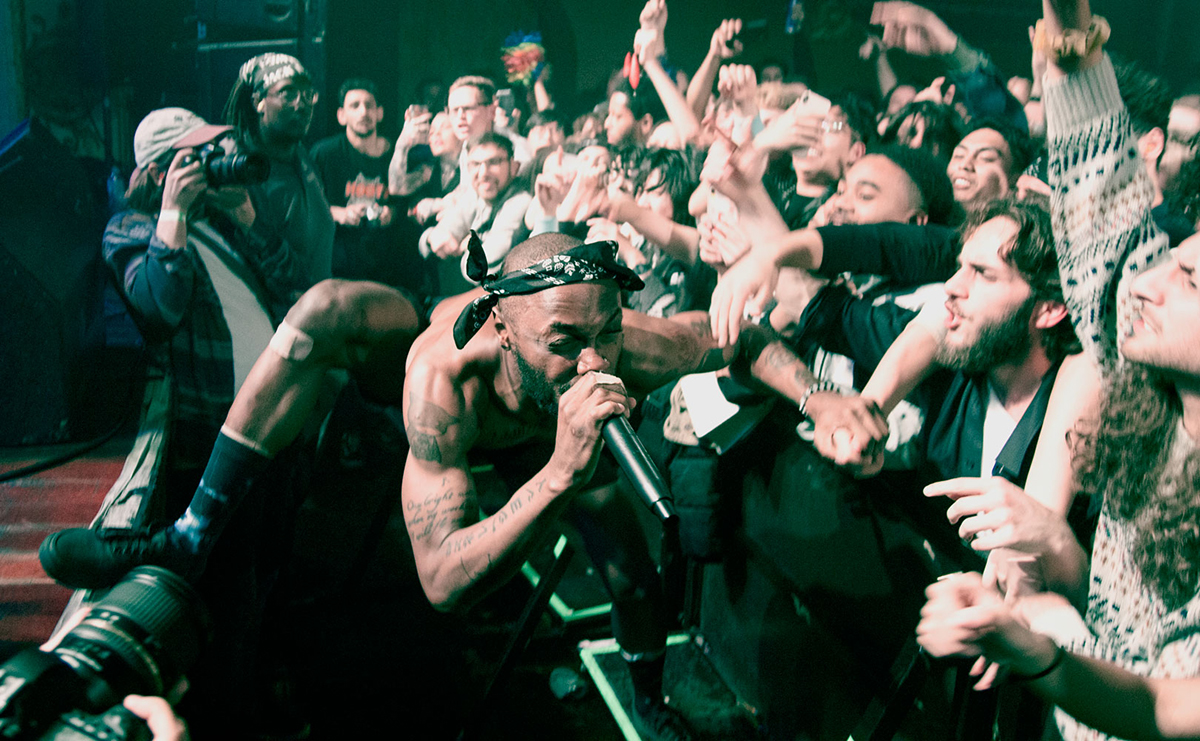