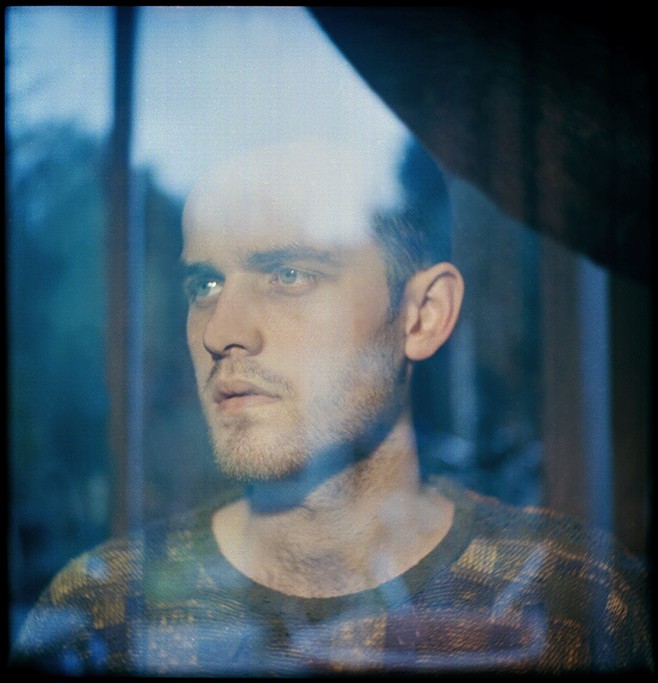 New Zealand’s Jordan Rakei is a multi-instrumentalist, vocalist and producer with a fine tuned ear to classic sound and an ability to gently blend influences into his own unique compositions.

Rakei’s first big break was his collaboration with Disclosure on “Masterpiece” from last their acclaimed album Caracal but his own fan base runs much deeper than that, as was clearly evident during the live show. One of his more personal musical endeavours was self-releasing Cloak in 2016, which got the fans and industry curious. Last year, Rakei was signed to UK’s Ninja Tune label and released his most personal collection of tracks to date – Wallflower. The cover features a toddler Jordan struggling with an inverted umbrella – draw whatever parallels you find here, there are plenty to relate to.

On February 28 Rakei cruised through Toronto with the Walflower tour. Venue of choice: Lee’s Palace, an old staple venue in the city.

Rakei came on sharp at 9 o’clock and despite this being a weekday show Lee’s was packed wall-to-wall with energetic fans tightly grasping their craft beers and gin & tonics. The set up was simple: Rakei to the far right on the keys while a guitarist, bass player, and a drummer occupied the rest of the stage.

The focus of this album is on live instrumentation, a pretty noticeable aspect when you listen to the record, and one that gives it a wealth if dimension. In a live show this instrumentation really comes to life: the bluesy and jazzy undertones drive the set. I suddenly felt the need for a change of environment: a smaller room, filled with cigar smoke and people drinking Old-Fashioneds.

Rakei opened with “Eye to Eye,” first track from Wallflower, and than worked his way through all of the albums telling stories between tracks. The set took us on a his musical timeline from “Nerve” to “Add The Bassline” and  “A Tribe Called Government” from Groove Curse (2014) and even further back to “Selfish” from Franklin’s Room.

After an incredibly short break the band came back out on stage with “Sorceress” from Wallflower, a solid way to end the night. As the portion of the audience begun to spill out on the street the rest were in no rush exploring the merch table and likely waiting for Rakei to come out to socialize. Wednesday night done well.