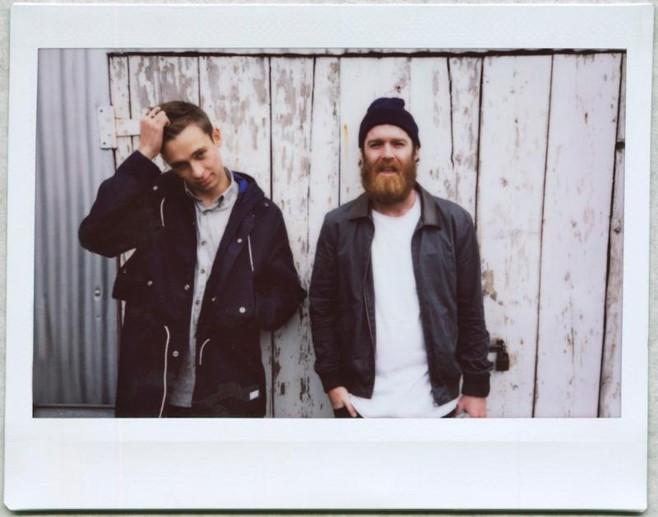 Australia’s kept treasure Flume teamed up with Chet Faker on a new 3-track EP Lockjaw, to be released on November 26 via Future Classic.

You’ve heard this collaboration before on Flume’s “Left Alone” track, one of the saddest but most powerful tracks on the album. After a brief Laneway Festival tour the two locked away in Narre Warren and Sandy point on Australia’s South Coast for a four-day writing spree.