Last weekend marked the end of a few things. To start, it was the final Electric Island of 2015. Once a successful and weather-blessed event and now something that will become a distant memory; which brings us to the next ending – summer, but we will try to focus and reflect on how fun it all was. Electric Island, taking place every holiday Monday throughout the summer, was like the dessert at the end of a good meal, it was always something to look forward to. It let you avoid reality a little bit longer. This last EI was as satisfying as the rest, and the line-up was just as consistent. 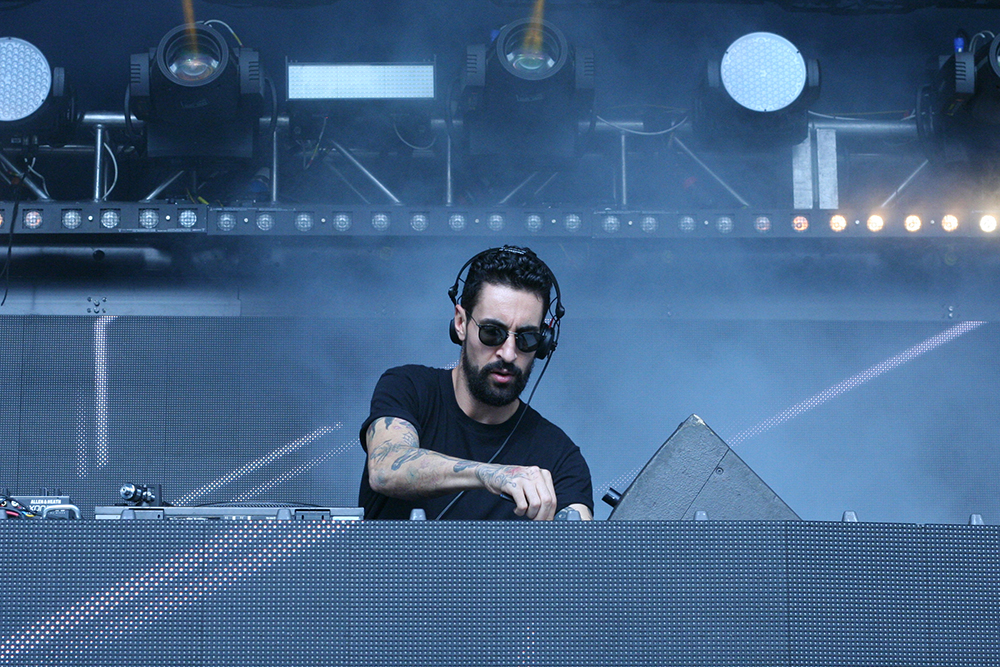 Brooklyn based DJs, Frank & Tony, kept the crowd pleased with their blend of deep house and R&B. They have been known to project more of a relaxed vibe which was perfect for the day party. Dance music veterans, Frank & Tony’s sound paralleled the atmosphere perfectly. Everyone was starting to arrive, catch up, grab a drink and enjoy the music.

Adam Beyer was an artist who immediately grabbed the crowd’s attention. Swedish techno producer and founder of his own record label, Beyer is a fan favourite and the crowd was looking forward to his set. A few other favourites of the evening were Loco Dice and Recondite. Both originally from Germany, these DJs nailed it. Loco Dice, who started his career as a hip-hop DJ and rapper, played just what we needed, a mix of wavy sound with some hip-hop influence. Dice has the experience and the support in music that helps him be one of the best. Also one of the best was Recondite. A techno producer with experience playing all over the world, Recondite satisfied the crowd with his relaxed, but hard, beats. 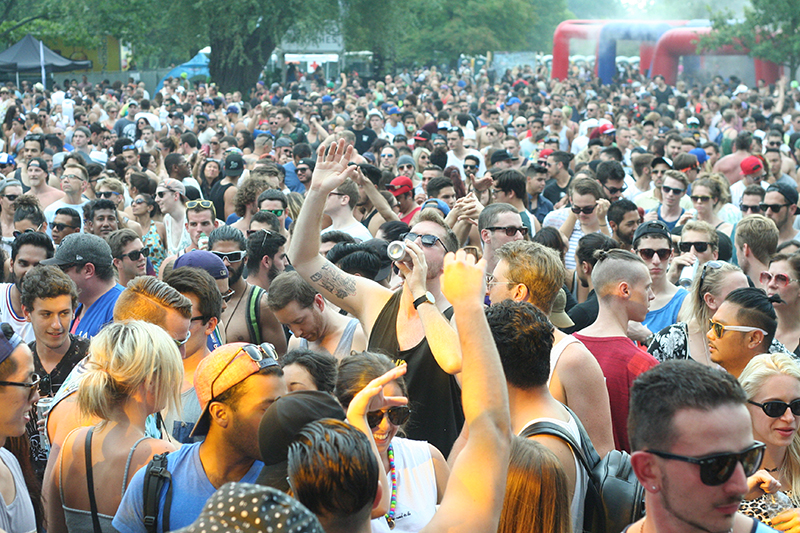 The day was close to perfect. The weather was beautiful, the talent was well received and everyone was ready to say goodbye to summer with a smile. Knowing that it was the end of something, but also a memory that will help get us through the next 10 months. Looking forward to Electric Island 2016, with high hopes of original music and talent and the promise of a good time. At this point, let’s choose to say see you soon, not goodbye. 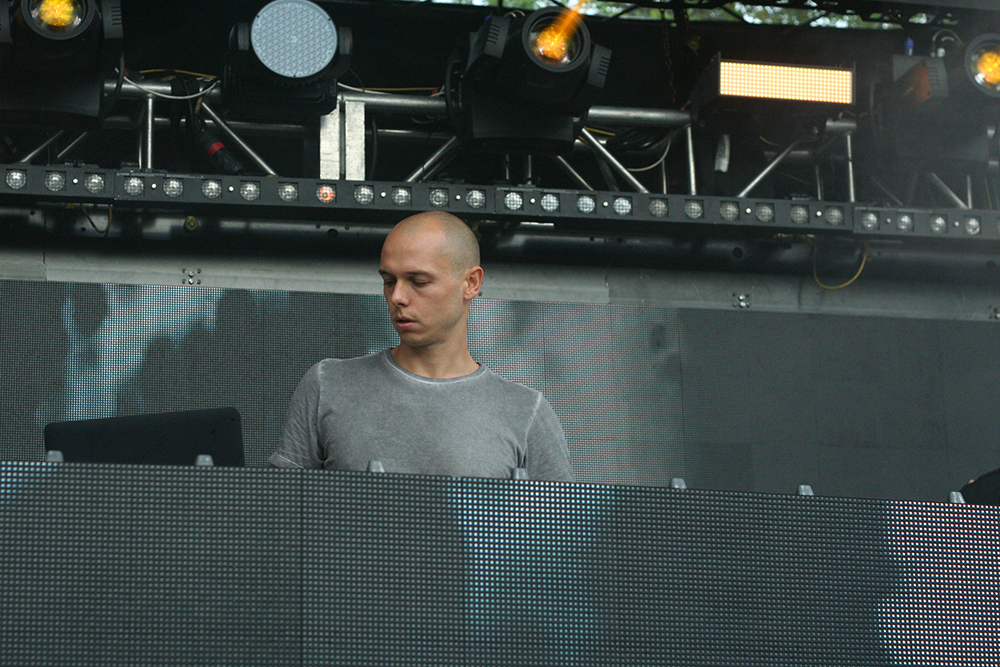