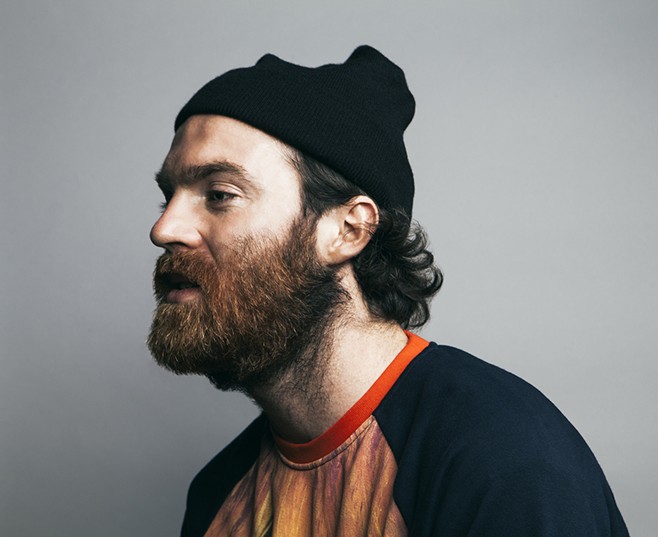 A lot of fantastic music came out throughout 2014; a lot of it is worth talking about, as we have, but there are albums that you listen to on repeat for a week and those that you continuously listen to throughout the year, and past it. This list is about those albums, the ones that we believe we’ll be listening to next year as much as this. Here are the top five albums of 2014:

Faker begun making waves a while back, small ones at first with “No Diggity,” bigger ones through his collaboration with Flume, but Built on Glass is thus far his crowning jewel. It’s the album that sold out shows across Europe and North America and made girls shout and cry like they did back in the days during The Beatles shows.

We’ve always been keeping a close eye on this duo and deservingly so. In the beginning of the year Canada was asking who ODESZA were; today they are asking for tickets to sold out shows while Mills and Knight gear up for playing a New Years Eve show in Cancun.

Seattle has a unique sound when it comes to music, Shabazz Palaces is in their own way the sound of Seattle. Palaceer Lazaro and Baba have found an interesting way to make music: it’s tricky, it challenges you not only in terms of lyrics but sound-wise just as much. If you haven’t given Lese Majesty a chance yet do it now, listen through and through, it’ll grow on you like the second pitcher of mojito.

Gardens & Villa have been silent for some time, releasing a solo track here and there but the complete 2014 release Dunes is one worth a listen or five. Ranging from cheerful tracks like “Dunes” to instrumental “Love Theme,” Dunes is a journey.

Sauvage isn’t Fakear’s first rodeo, it’s his third release and somewhere in Paris he’s a household name. North America is yet to catch up to this one but trust us when we say this producer has talent, the kind of talent that stands out among chart-topping names at house parties with sound alone, just slip a track in there and you will see.