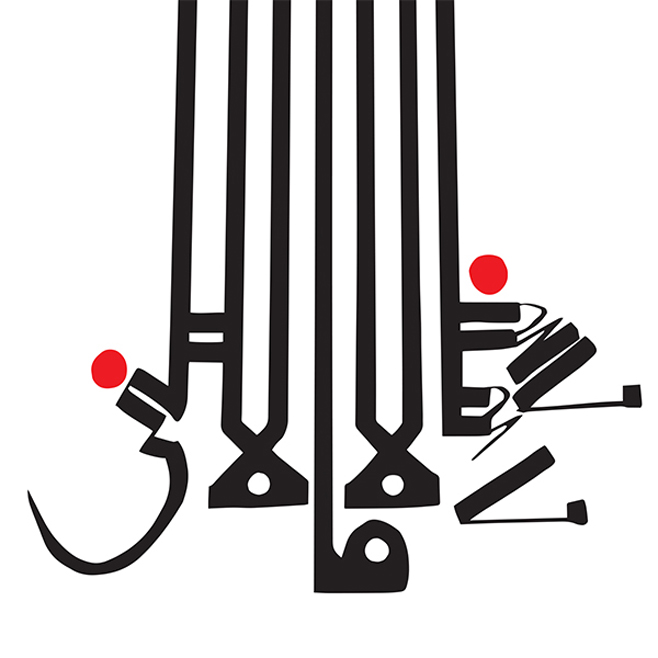 Shabazz Palaces’ Lese Majesty slinks into the room like a panther. Tight rolls and snapping – the beats bookend in snaps and echoes. Their third album feels like a science experiment, a little rough around the edges, repetitive, but revelatory. It’s been three years since their last release and in that time, their hyper-cosmic psychedelic vibe has worn into sneakers and “Cool Kids” vibes.

The entire album makes shoulders tilt from left to right, carried by a steady beat. They say, “We converse in ancient languages.” The simplified beats speak for themselves. But the true tone reigns modern. Lightning bugs echo in a wet black night follow simple whispers of a synth.

The first half of the album skips along without much variation, preparing you for a tricked out ladder half. “Ishmael” releases the tension building from repetition, breaking open and spilling over into the second split of the album. Here we wander along the rooms of clubs and black lights, disorienting bass and flashes of synth.

All the way … “down 155th…” (the drug scene) and squirts all the way through the end of the album, picking up its pace as it moves along. Jazzy voices appear along the edges of the loop tunnels, closing in on the listener. “#CAKE” swells my belly, bursting with energy. “Sonic MythMap for the Trip Back” recognizes the need to re-enter reality. I can’t help but picture ducks carrying the echoing voices of Palaceer Lazaro along a moat, that ends in dripping.

If abstract crowd-pleasing tunes is up your alley, sign the Lese. 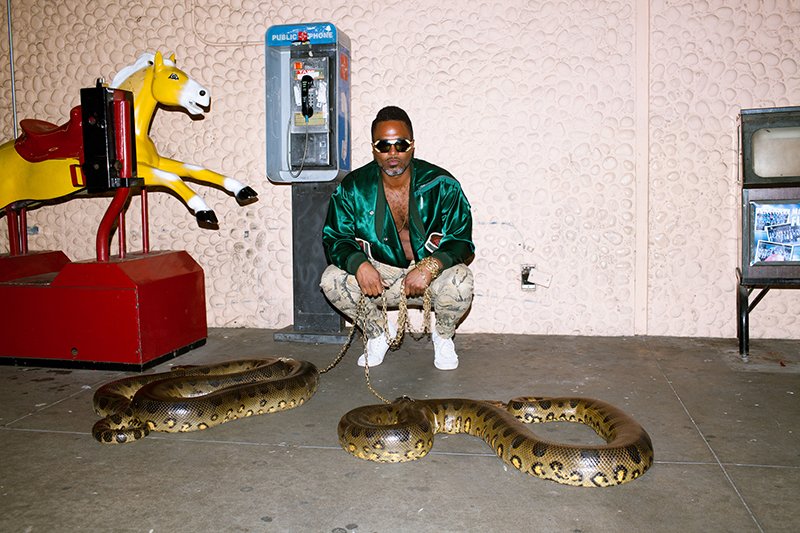